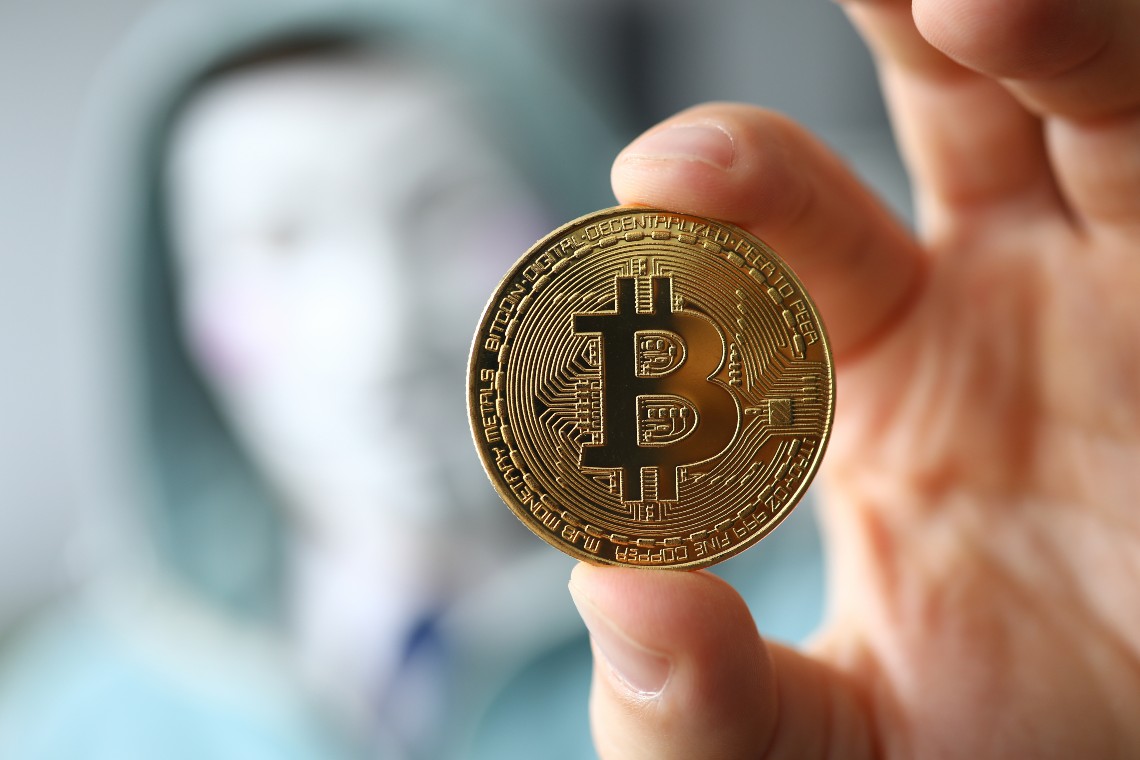 Who Was Satoshi Nakamoto, The Founder Of Bitcoin?

Satoshi Nakamoto, one of the most elusive names in crypto, is the alias for the creator(s) of Bitcoin. Founded in the late 2000s, Bitcoin has changed the world indefinitely. Blockchain technology, one of the greatest financial feats of all time, is possible now thanks to Satoshi Nakamoto and Bitcoin.

This still leaves room for the following questions: who was Satoshi Nakamoto? Why was the creation of Bitcoin so influential? Will the true identity of Satoshi Nakamoto ever be revealed?

Who Is Satoshi Nakamoto?

Though the identity of Satoshi Nakamoto is still unknown, we do know a little bit about who he/they are. Nakamoto was the first to ever create a truly decentralized platform. With the creation of Bitcoin back in 2008, the way in which the financial marketplace operates was changed. A major issue with digital transactions is both the risk of duplicate transactions and the necessity for a third party to verify said transactions. Bitcoin essentially verifies transactions on its own and cuts out the middleman.

As put by Investopedia, “Nakamoto proposed a  decentralized approach to transactions, ultimately culminating in the creation of blockchains. In a blockchain, timestamps for a transaction are added to the end of previous timestamps based on proof-of-work, creating a historical record that cannot be changed.”

Related Reading | The Time Has Finally Arrived – So Who Is Bitcoin Creator Satoshi Nakamoto?

Naturally, transactions are now much more secure, and worrying about the fees and dishonesty that can come with a middleman are eliminated. However, this leaves a couple more questions unanswered.

Why Was The Creation Of Bitcoin So Influential?

As just previously mentioned, secure transactions are a major game-changer. Having that said, Bitcoin has done so much more. Primarily, Bitcoin serves as the blueprint for so many existing blockchains, and many more to come as well.

Both Binance, and Ethereum, two of the world’s largest blockchains exist as a result of Bitcoin. Originally, Ethereum became the first blockchain to copy Bitcoin. According to Investopedia, “Ethereum proposed to utilize blockchain technology not only for maintaining a decentralized payment network but also for storing computer code which can be used to power tamper-proof decentralized financial contracts and applications.” These “financial contracts” also known as “smart contracts,” are not a feature of Bitcoin. However, without the initial creation of Bitcoin, the presence of smart contracts would most likely not be in existence today.

Related Reading | What Is Bitcoin? Guide for the Most Popular Cryptocurrency

Binance, originally serving as a coin on the Ethereum blockchain, later branched off to form its own blockchain. Often viewed as a copy of Ethereum, Binance offers almost everything that Ethereum does, technically speaking. The greatest exception, however, is lower gas fees.

Will The True Identity Of Satoshi Nakamoto Ever Be Revealed?

To put it simply, probably not. Everyone wants to know the identity of Nakamoto, and there have been glimpses of hope in revealing it. Unfortunately, most of these incidents have turned out to be hoaxes.

Dr. Craig Wright was of the first to come out and state that he was Nakamoto. Taken from Bitcoinist, “The only person who has “fessed up to being Satoshi Nakamoto thus far is (Dr) Craig Wright. The BBC and several other media outlets even went so far as to claim he had proved it. Despite his ‘proof’ being debunked, he even seems willing to testify as such in a court of law. But the number of people who believe his claim can be counted on the fingers of one hand… with most of the fingers amputated.”

The truth is Nakamoto will most likely never reveal himself. To be quite honest, it is very understandable. Nakamoto clearly is not in it for the fame, he simply saw a safer, easier, quicker, and more transparent way to conduct digital transactions for the entirety of the world. Nakamoto is a hero to many, and it should be left at that.