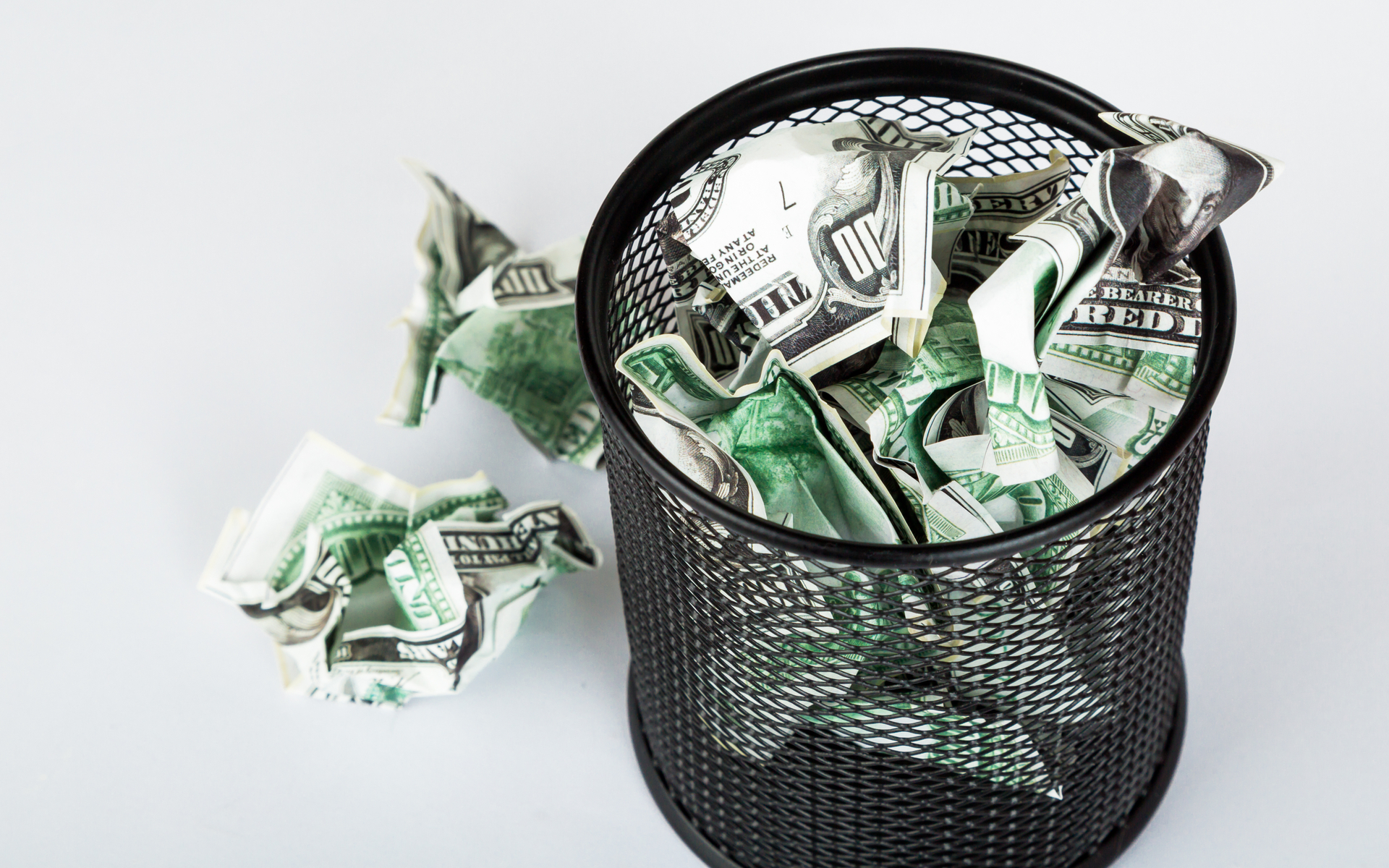 Saurel Offers Convincing Reasons Why Bitcoin is Better than Cash

“Bitcoin is Better than Cash”

The combination of an obsolete banking system and a three-thousand-year-old fiat monetary system is becoming incompatible with the new borderless, decentralized, and fast-moving digital economic model.

As a result, a growing number of industry experts agree that BTC is better than cash. For example, in December 2017, Microsoft co-founder Bill Gates explicitly said, “Bitcoin is better than currency.”

Saurel now puts forward several reasons why Bitcoin is better than cash. These reasons are summarized below.

BTC helps users to satisfy their desire for hiding their wealth. According to Saurel, BTC could play the role of Swiss banks. Until January 2017, Swiss bank secrecy allowed rich people from all over the world to hide wealth. But now Swiss banks must share data in compliance with global standards on taxation.

The leading cryptocurrency can also help millions of adults who do not have access to bank services around the world. Indeed, over two billion people remain without bank accounts, according to a World Bank report published in April 2015.

Bitcoin is, therefore, a blessing for unbanked people as it can provide them with access to equivalent services

Central banks control fiat money. In contrast, Bitcoin is decentralized and under the control of no authority. Saurel remarks,

Again, this is a major advantage because no authority will be able to arbitrarily prohibit you from carrying out a transaction in Bitcoin.

Another plus is its ability to perform easy and anonymous online transactions. Although these transactions are registered on the blockchain, Saurel argues, only your wallet address is listed.

If you do not tell anyone that these addresses belong to you, no one will know what you have done with your Bitcoins.

Conversely, online cash payments are not private. Banks control online payments and know about all your purchases.

BTC is an Investment

Unlike with conventional cash, once a BTC payment is made, it is irreversible. Therefore, merchants can reduce their risks by avoiding customers who cancel their purchases.

Moreover, BTC is an investment because traders can exploit Bitcoin’s volatility to make capital gains.

“Without going as far as the Bitcoin Maximalists, you could choose to buy and use Bitcoins to be at the beginning of a revolution that will have huge impacts on the future of money.”

What other reasons can you think of to explain why Bitcoin is better than cash? Let us know your thoughts in the comments below!