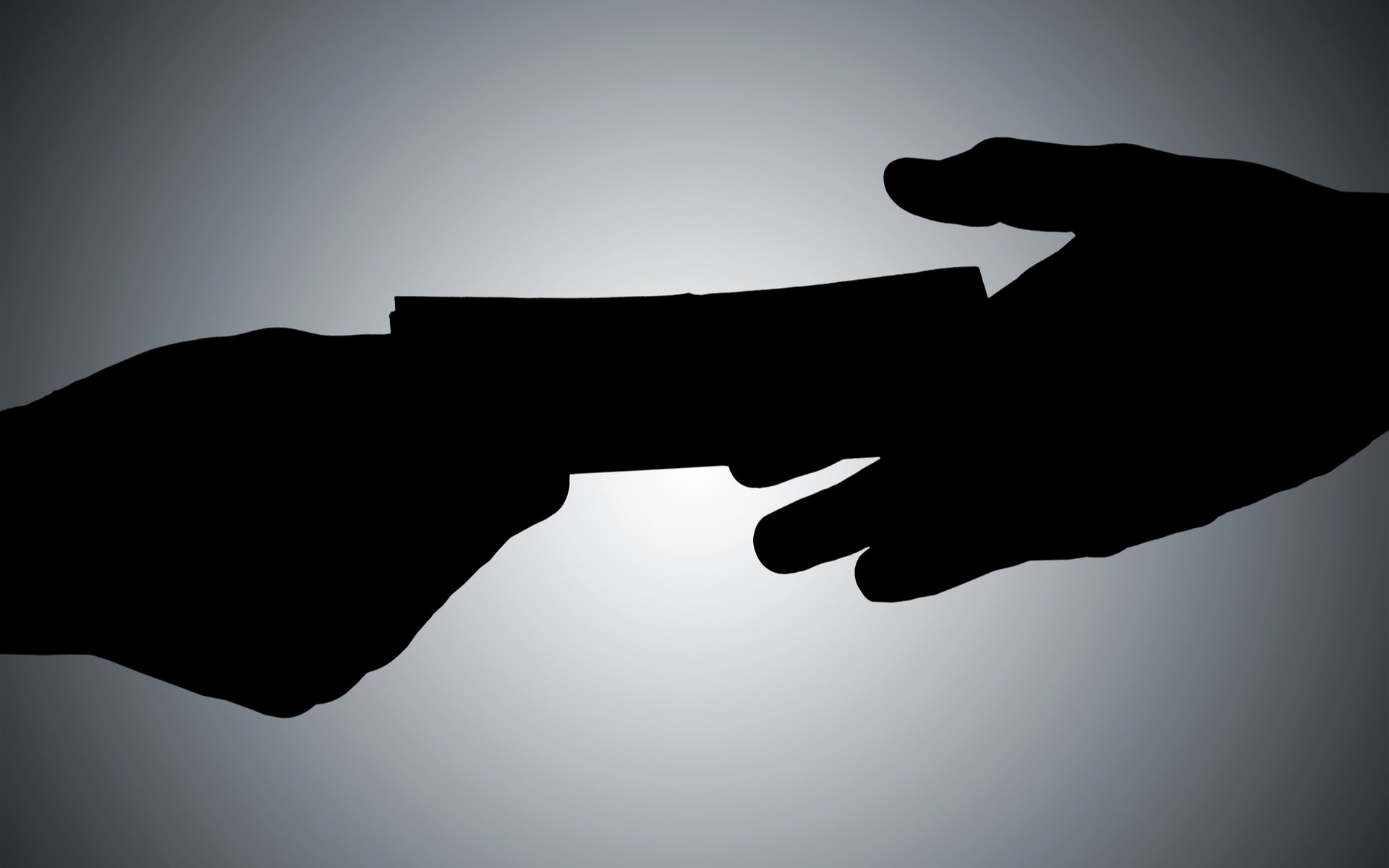 Cryptocurrency trader and analyst Tone Vays has hit out at Litecoin and the self-professed “world’s most secure coin,” TokenPay — accusing the latter of being an outright “scam.”

Vays: TokenPay is a Verge ‘Byproduct’

TokenPay, which together with Litecoin this week confirmed it would purchase 9.9 percent of German bank WEG, previously agreed to work with controversial cryptocurrency Verge to release a cryptocurrency debit card. While the TokenPay-Litecoin deal could ultimately see the two control 90 percent of WEG, it is Verge which has raised red flags for all three parties — with Vays discovering that “too many people are interconnected” and other “lies.”

“This scam coin is a byproduct of [Verge],” he wrote about TokenPay in a series of tweets on July 13.

After wasting 2 hours of my life researching @tokenpay $tpay & then about 3 hours putting together these pics, here is what we have:
This Scam coin is a byproduct of $VRG $$$ as too many people are inter-connected and lies about this token are just on the front page of website pic.twitter.com/tna35tpdeF

Since Verge and TokenPay initially announced they would work together in April, social media has been awash with multiple claims of foul play — many of which surfaced on Reddit and were subsequently removed. During the same period, Verge developers were contending with several hacks of the coin, the most recent of which resulted in losses of around $1 million in May.

According to Vays, TokenPay’s CMO is an “anonymous Verge shill,” noting a considerable majority of TokenPay’s tweets related to the controversial altcoin.

Turning his attention to TokenPay’s dealings with Litecoin, criticism even involved the latter’s creator Charlie Lee — who Vays appeared to insinuate was bribed. “So how does this [TokenPay] CEO get someone like Charlie Lee (Not tagged on purpose, I’m sure you all will tell him), it looks to me like you just waive some money or a promise of buying a bank to wash your printed money of the [ICO] Scam,” he commented.

4 of 8: So how does this CEO get someone like Charlie Lee (Not tagged on purpose, I'm sure you all will tell him), it looks to me like you just waive some money or a promise of buying a bank to wash your printed money of the #ICO Scam: pic.twitter.com/uz5wLaLY3c

The three-way debacle is not the only target of Vays’ suspicions this week.

Bancor, the quasi-decentralized exchange platform which lost $12 million to hackers, was also labeled “another ICO scam” as part of the industry-wide disbelief at the project’s decentralization claims.

What do you think about Tone Vays’ TokenPay suspicions? Let us know in the comments section below!