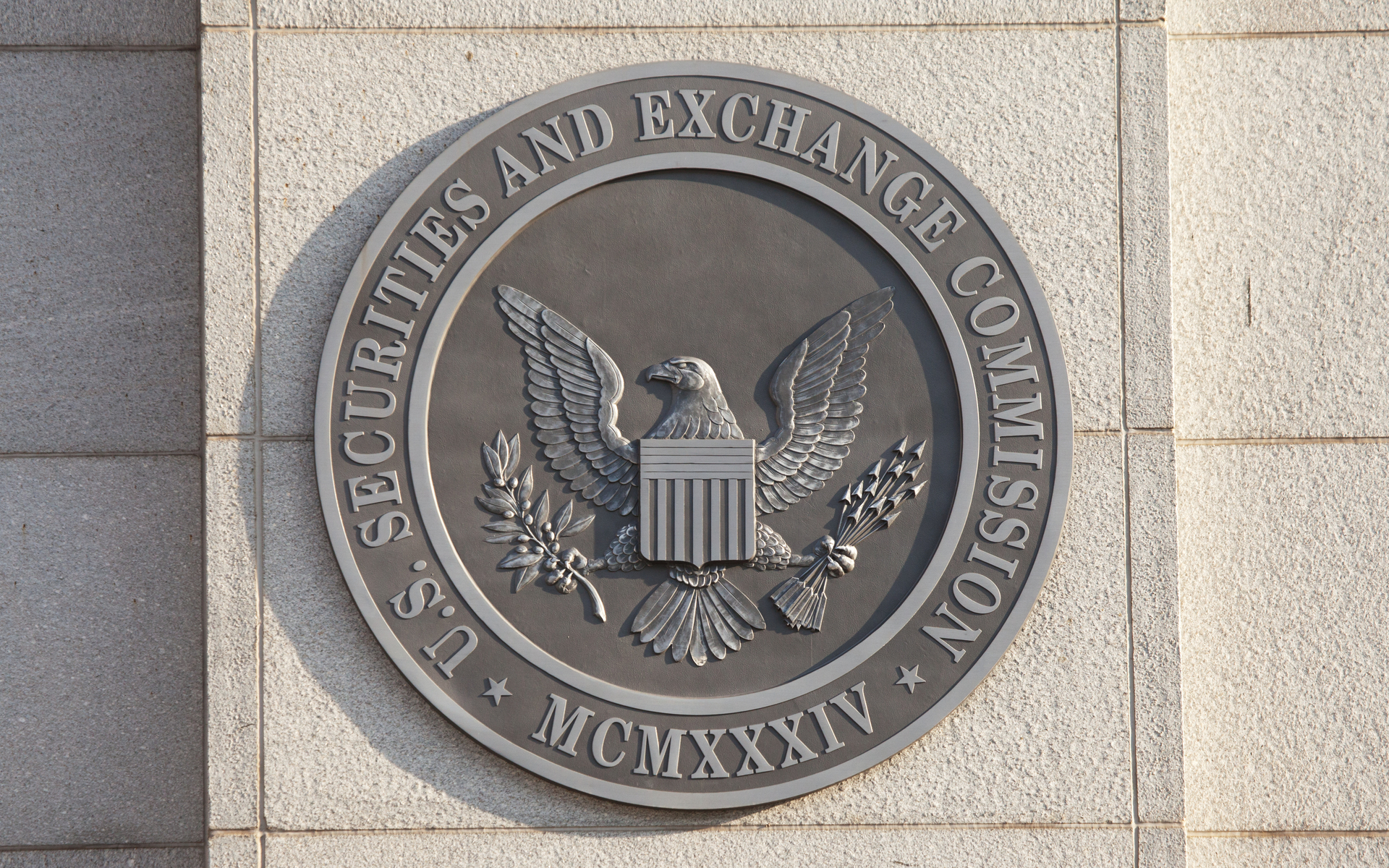 The U.S. Security and Exchange Commission (SEC) has ruled that startup Enigma MPC violated federal securities laws when it conducted the ENG token ICO. The company must refund investors and pay a fine.

The ICO took place in November, 2017 and raised approximately $45 million dollars. ENG is an Ethereum token that, like many, quickly saw its value skyrocket only to decline quickly within weeks. In the SEC press release the agency states that the company must establish a process by which customers can receive compensation.

All investors are entitled to receive certain information from issuers in connection with a securities offering, whether it involves more traditional assets or novel ones . . . The remedies in today’s order provide ICO investors with an opportunity to obtain compensation and provide investors with the information to which they are entitled as they make investment decisions.

The company is cooperating and will pay a fine of $500,000. None of Enigma MPC’s executives appear to be facing criminal charges. Also, unlike others, the ENG token ICO does not appear to have been a deliberate scam.

Although not a top traded cryptocurrency, ENG’s price has not fallen on the news. It currently ranks #120 on Coinmarketcap.com with a market value of $38 million.

IMPACT ON THE CRYPTO SPACE COULD BE HUGE

The question over whether or not blockchain assets represent securities is both complex and controversial. In the United States, different federal agencies have taken opposing positions, and politicians have yet to issue clear guidance. This step by the SEC thus represents a bold move as the agency is now taking a clear stand on the matter.

Adding to the confusion on this topic is the fact that current regulations may apply differently to specific blockchain platforms. For example, some experts assert that Bitcoin does not qualify as a security, yet Etherum does.

There is no doubt that this issue must soon be resolved, as a new wave of ICOs is all but certain to take place in the coming months. Perhaps the most logical approach will be for lawmakers to recognize that cryptocurrency represents a new asset class, and that laws designed for the legacy financial space are inadequate to clarify this question.

Given the number of ICOs that took place in 2017 under the same circumstances as ENG, it is reasonable to assume that more SEC rulings will soon take place.

What do you make of the SEC’s decision to sanction Enigma? Add your thoughts below!