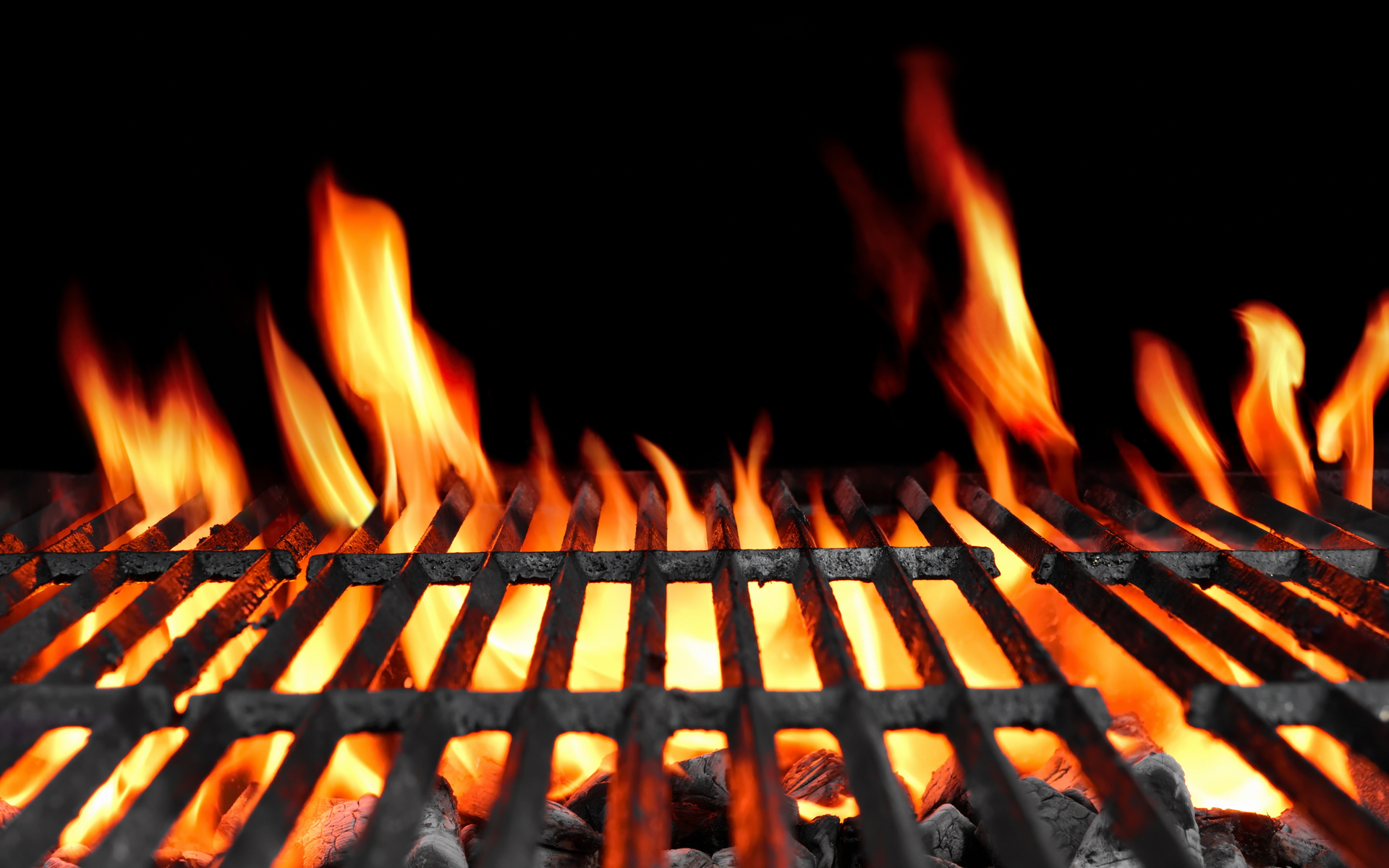 SEC to Grill Kik Head of Operations Next Week

The US Securities and Exchange Commission (SEC) will continue its investigation of the Kik startup, inviting the company’s head of operations and technical adviser, Tanner Philips, to sit for a deposition on January 29.

SEC Requires More Data on Kik Business Prior to 2018

After the initial exploratory stages of the SEC lawsuit against Kik, the US agency says that a new deposition are needed to reveal more details of the company’s business prior to 2018. The deposition was approved by Judge Alvin K. Hellerstein despite the objection of Kik for this late-stage request.

The hearings are expected this January 29, to satisfy the SEC’s demand for more fact-finding on the company’s business, intentions and achievements. The SEC also wants to shed light on a new Kik-affiliated company, Code Inc.

Livingston has been known for vehemently claiming the SEC does not have jurisdiction over the KIN digital coin.

“We hope this case will make it clear that the securities laws should not be applied to a currency used by millions of people in dozens of apps,” Livingston said on June 4, in response to the SEC lawsuit.

The asset, pronounced dead after no real interest, saw its value drop almost to zero after Kik announced it would close its flagship app. Now, KIN is in a limbo, thinly traded on CoinTiger and Fatbtc. The coin’s rock-bottom price of $0.000006 does, however, allow for some short-term speculation.

The current prices are more than 20 times lower in comparison to the 2017 price at the ICO. Kik performed one of the biggest token sales during one of the hottest times of the bull market in 2017. The asset promised a lot, and managed to raise above $70 million from around 10,000 investors worldwide. The token sale however, caught the eye of the SEC, and it wasn’t long before the regulator accused the project of running an unregistered security offering.

The chief claims against Kik was that its chat app had fallen on hard times. The ICO was a pivot to boost the failing business model. But adding KIN did not manage to boost the ecosystem. Despite the claims of Kik to have found a new coding team and a new future, the lawsuit was not dismissed.

For now, Kik has been silent, with no new developments. The token still somehow manages 1.4 million transactions per day, which cannot be explained by organic demand. After Medialab took over the building of the Kik chat app, the company has offered to buy back remaining KIN tokens on the open market, and find a new use case for them. KIN has also moved to a new blockchain, and is no longer an Ethereum-based token.

What do you think about Kik’s legal troubles? Share your thoughts in the comments section below!