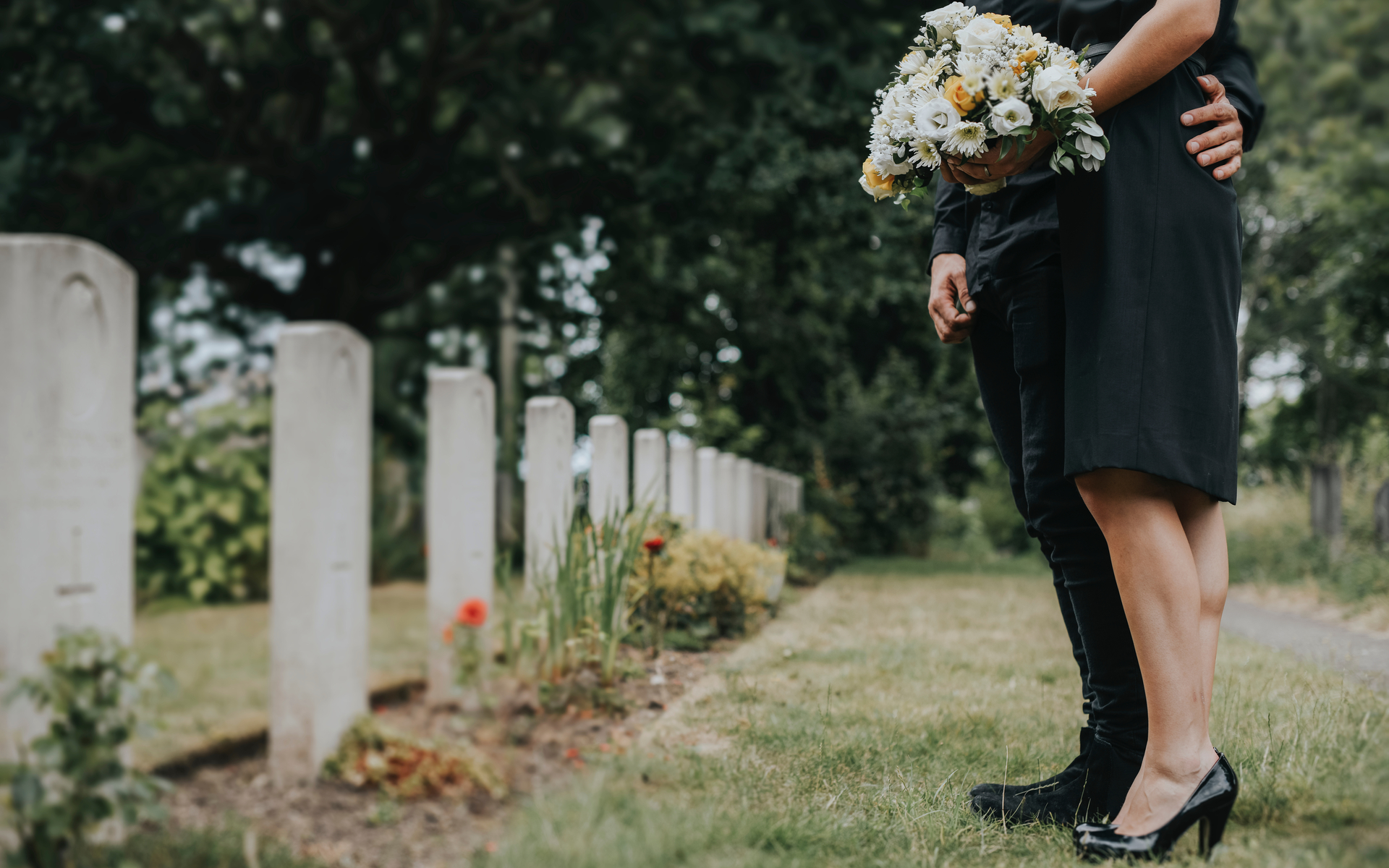 The Kik project, a much-touted $100 million ICO that promised to bring its token to the masses via a chat app, has met an inglorious end and become one of the crypto coins to truly go down to zero.

The Kik project, an ICO held by the Canadian chat app producer, made an example of itself this Tuesday, as it failed to use the ICO runway funds and had to discontinue its chief product, the Kik chat app.

The startup reportedly released as much as 70 employees, shrinking to a core team of 19 developers. In the meantime, Kik is still deadlocked in legal procedures with the US Securities and Exchange Commission, and will probably spend its funds in a futile battle to prove that the KIN token was not intended to be an unregistered security.

18 months ago, @ted_livingston, who is by far the stupidest person in this space, made the prediction on the Consensus 2018 stage that “Bitcoin will be worthless within 10 years”.

In the end, it was the KIN digital coin that died an untimely death. The KIN market price tanked to a ridiculously low price, with no end to the freefall. Since the announcement of closing the Kik app, the KIN token lost more than 36% of its value, down to $0.000008. And if it’s possible for an asset to plunge under 1 Satoshi, KIN has done it.

Livingston, however, is not the person to give up. In a blog bombastically titled “Moving forward boldly with KIN”, Livingston suggests another pivot. Even without the Kik app, the CEO believes he can make people actually buy KIN. Livingston claims the “Kin Ecosystem” is a robust and attractive space, which will make the general public go and buy an obscure crypto asset with a rock-bottom price.

But the Kin Ecosystem is a little more than students – or bots – clicking on ads or other forms of rewards. The KIN token registers around a million transactions each day, a paradox of outpacing most established coins, including BTC. The KIN token exists on a new blockchain using the Stellar protocol, another barrier to the wider public.

Drunk-Chat from Livingston a Hoax

Livingston and the Kik team refuted claims that the CEO had drunkenly chatted with a CoinDesk reporter, stating that this was a hoax. Earlier, reports surfaced that Livingston wrote a puzzling line, that his “tickets are ready”, and that he is not going to jail over Kik. The communication was suggestive of an exit scam, which in any case arrives much too late, after the KIN market price has tanked.

The Kik project still potentially sits on significant Ethereum (ETH) stores, since it conducted the ICO at a time when ETH prices were around $150. With the current $200 levels, the project may still have funds left for development, though the direction is highly uncertain.

What do you think about the failure of Kik and KIN? Share your thoughts in the comments section below!