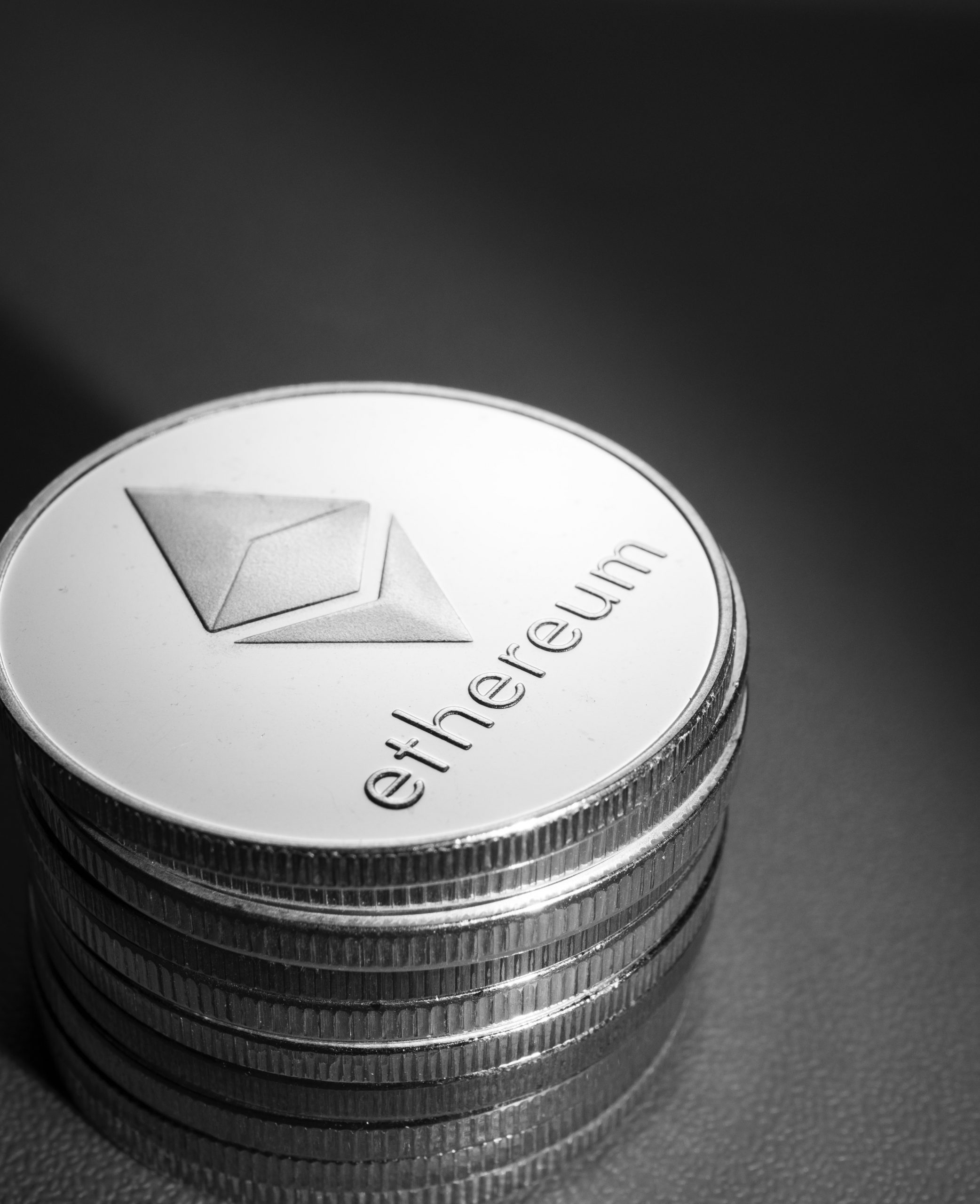 According to Twitter user @NeilJacobs, when quizzed on the securities status of Ethereum, Securities and Exchange Commission (SEC) Chairman Gary Gensler refused to answer the question.

“BREAKING: When asked to comment on whether Ethereum qualifies as a security under the Howey Test because it is under the control of so few people, SEC Chairman Gary Gensler refused to answer.“

Since the U.S securities regulator brought legal action against Ripple over allegations it sold unregistered securities, the issue of Ethereum’s status has also come to light.

In 2018, former SEC Director William Hinman said both Bitcoin and Ethereum are not securities. This essentially gave both the green light to operate unimpeded, as far as securities compliance is concerned.

But in the ongoing SEC vs. Ripple case, the SEC’s arguments are unraveling, of which Hinman’s previous “ruling” on Ethereum is one.

Gensler’s refusal to answer the question posed demonstrates what is at stake.

Is Ethereum A Security Or Not?

In the SEC vs. Ripple case, the defense team argues that Ripple believed XRP, along with Bitcoin and Ether, were not securities. And a failure by the SEC to provide fair notice otherwise sustained this belief.

A significant aspect of this argument hinges on Hinman’s previous call greenlighting Bitcoin and Ether. Ripple contends similarities between all three led them to believe XRP is also not a security.

As the case has gone on, Ripple’s legal team has sought to establish equivalency between the cryptocurrencies by requesting the production of SEC documents. Which they have so far failed to produce.

But in a further twist, last month, Judge Netburn approved the deposition of Hinman. Meaning he must testify in court on the matter.

In response, Hinman filed an affidavit saying his 2018 speech was not the position held by the SEC, only an expression of his personal opinion. In effect, this means Ethereum and Bitcoin are not necessarily securities compliant.

Ripple CEO Brad Garlinghouse commented on this farcical turn of events, saying the SEC’s backpedaling only muddies the water on regulatory clarity.

“In 2018 Bill Hinman said ETH isn’t a security and Jay Clayton agreed. But just weeks ago, Hinman filed a sworn affidavit in Court saying the SEC still has “not taken any position or expressed a view” on ETH’s status…so how is the market supposed to have clarity?!“

Gensler has been speaking this week at the Aspen Security Forum in Colorado. During the event, Gensler has called for additional powers to protect investors from cryptocurrency’s “Wild West”.

Gensler said this asset class is rife with “frauds, scams and abuse in certain applications”. He added that the sector was only catching on as a way to skirt the law.

“There’s a great deal of hype and spin about how crypto assets work. In many cases, investors aren’t able to get rigorous, balanced and complete information . . . If we don’t address these issues, I worry a lot of people will be hurt.”

In the past, Gensler has tried to distance himself from the Ripple case, saying ultimately it’s up to the courts to decide.