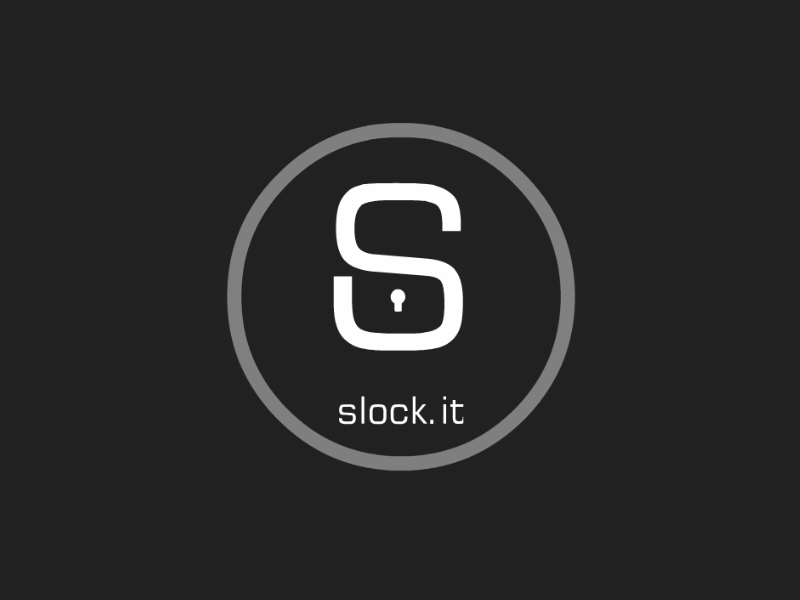 3 April 2016 — That’s Right. You Read the tagline correctly: The first fully open source, IPFS and Ethereum-based, international marketplace’s crowdsale will go live this August. It shares a lot of functionality with OpenBazaar, uses Slock.it’s DAO model, and it’s built with security and privacy at the top of its feature list. The contract, Mist Plugin and description are available here. Revolutionary, right? There’s just one, tiny, little, itsy-bitsy hangup you should be aware of: It’s a Darknet market. Daemon is an ethereum dark market bazaar that innovates with an ethereum DAO in the most cutthroat, risky, and heavily scrutinized industry in the world, and is poised to give Bitcoin, and more likely, the feds, a run for their money.

The aims of the Daemon Store’s DAO may be less than kosher, but that can’t be said about their underlying technology or implementation. (Or at least, more than one of it’s Cousins.) They’re offering a publicly auditable contract for the initial crowdsale, OpSec recommendations for their investors, and a philosophy that will no doubt attract a lot of business in the underground industry. Frankly, I’m surprised it took this long for someone to put a DAO like Daemon together. Clandestine trade accounts for between one-third and one-half of the world economy according to economists, and that number is only going to increase with decentralized markets and currencies. If you happen to live in a country that doesn’t frown on drug trafficking, (Portugal maybe? Note: I’m not a lawyer, don’t consider this advice) then Daemon may be a worthwhile investment.

The problem, (or feature in the case of its users) that makes Daemon so unique on the Darknet is that it is designed to shift ownership and user base over time, and its fully decentralized nature makes it Nightmare Fuel for Drug Investigators. To shut down the Daemon market, law enforcement would have to find every single shareholder and moderator, and detain them within a small window of each other. Further, it is attractive to Darknet Vendors because of Ethereum’s powerful scripting, implemented in the form of escrow and trustless payment verification in Daemon. Without exploitable, centralized, bitcoin-based infrastructure, the caveats and pitfalls that make Darknet commerce problematic take a back seat and allow for massive growth potential.

Like it or not, the Darknet has long been a testbed for emerging technologies in cryptocurrency. They were the first to use Bitcoin on a massive scale, the first to implement multisig wallets for common use, and the first to look at Bitcoin privacy measures in the face of increased blockchain analysis. Daemon is no different. It represents a proof of concept for decentralized smart-contract marketplaces, and its successes and failures will govern what features find their way into surface-level software. Whether or not you approve of Daemon’s Purpose or operation, expect to see similar technology in Dapps and DAOs as the marketplace matures.

Thoughts on Daemon Market and Darknet DAOs? Let us Know in the Comments!