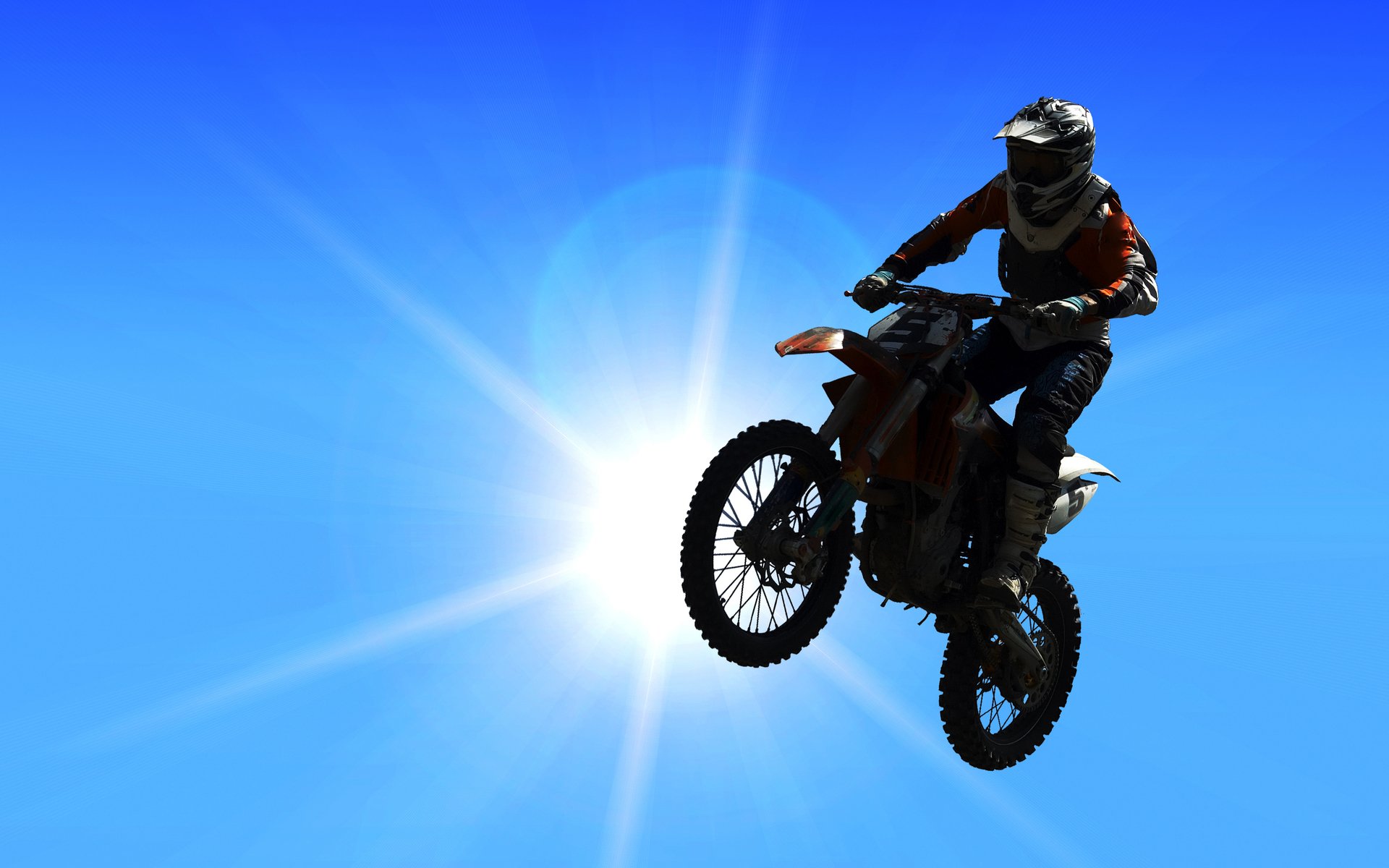 SegWit usage on the Bitcoin network has hit 30% in a new all-time high sparked by uptake from major industry businesses and services.

The size of unprocessed transaction fees making up the mempool had expanded and fallen in dramatic cycles over the past year, leading to significant variation on transaction fee requirements.

On Wednesday, the recommended fee rate was 20 satoshis per byte according to Earn.com. That rate had previously been over 1000 satoshis.

SegWit received a major boost this month after the largest US wallet provider Coinbase debuted the feature, just days after fellow exchange Bitfinex.

At the same time, Bitcoin Core developers released the latest version of their client, 0.16.0 providing “full support” for SegWit as its top feature.

Other businesses have also followed suit to get on board, notably alternative wallet Edge (previously known as Airbitz).

While Coinbase’s decision will likely placate many users frustrated by high fees, it is the Bitcoin Core implementation that holds the most exciting potential for the Bitcoin network going forward.

While not essential for so-called Layer 2 improvements to Bitcoin, SegWit lays the foundation for a raft of further network upgrades which, despite their current experimental nature, could revolutionize the end user experience.

In particular, the Lightning Network (LN) continues to gain both popularity and support from notable entities including Microsoft, which in February publicly pledged research commitments.

While Bitcoin Core developer Peter Todd became the latest critic of LN’s untested mainnet use this week, the enthusiasm behind off-chain scaling for Bitcoin to improve its utility as a currency remains ever-present.

What do you think about SegWit’s rising popularity? Let us know in the comments below!