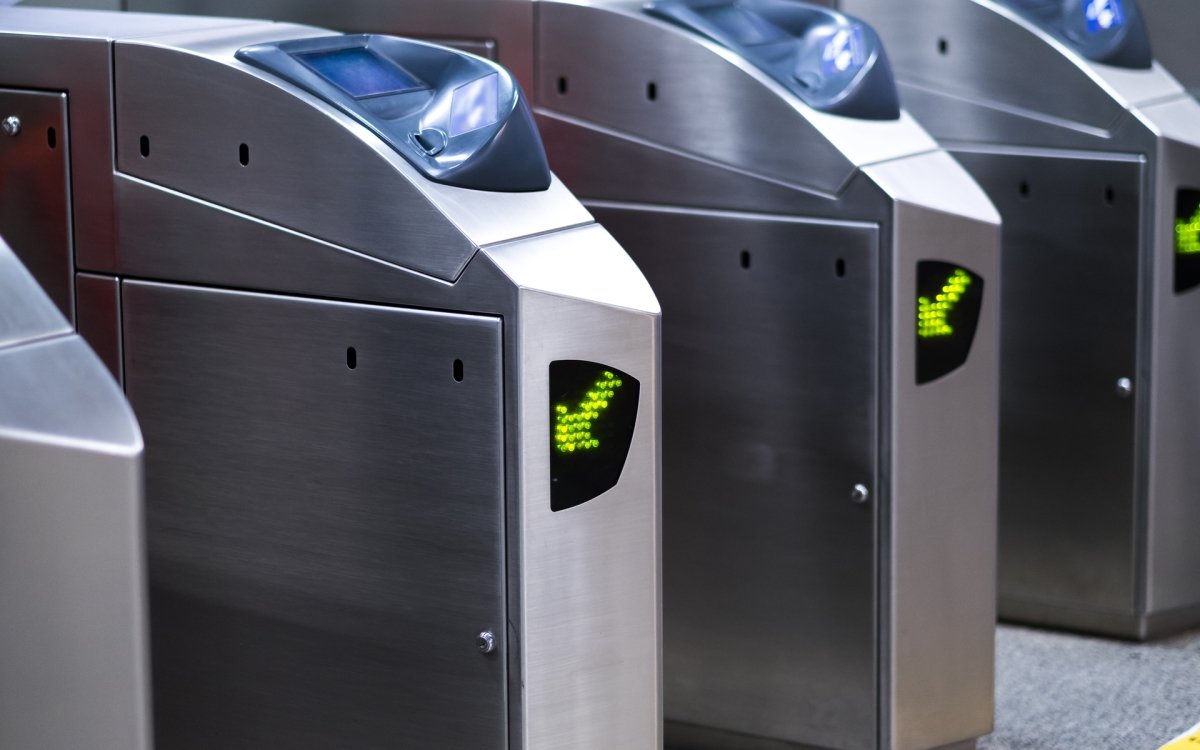 Newbery: Customers Should Vote With Their Feet

In a series of tweets, Gallippi, whose payment provider is yet to implement SegWit, implied Bitcoin was unspendable by over half of wallets. 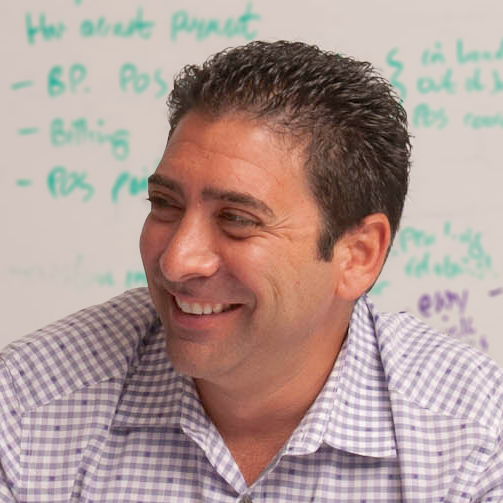 He had used a fee estimate “20x too high,” responses then retorted, with engineer John Newbery pointing out that fees for three previous blocks were 22 satoshis/ byte or 5000 for a “standard transaction”. Gallippi had given a figure of 100,000.

“Executives of Bitcoin services companies have a duty to minimize fees for users,” Newbery added. “If they don’t, their customers should complain, or take their business elsewhere!”

Are BitPay customers really wasting tens of thousands of dollars on unnecessary fees every day? https://t.co/FXMvx6sHKB

BitPay’s fees would decrease markedly were SegWit available for transactions, but the company, like many others in the Bitcoin sphere, has been slow to implement the crucial upgrade.

Negative publicity began earlier this year after a partnership announcement with Bitmain, whose CEO Jihan Wu is a staunch advocate of rival Bitcoin chain Bitcoin Cash.

BitPay then began adopting an increasingly favorable attitude to Cash, leading to further backlashes from pro-BTC clients such as hardware wallet TREZOR, which removed its price ticker.

Bitcoin Cash had sought to take hashing power away from Bitcoin Core (BTC), with its recent price spikes corresponding to its emergency difficulty adjustment (EDA).

Don't confuse @TonyGallippi with reason and facts. It makes it more difficult for him to try to justify adding Pump and Dump BCash to Bitpay. It is almost like they got bribed by Bitmain/Jihan or something… https://t.co/B3zaUgaFJA

Meanwhile, the most recent blog post about its support for the “Bitcoin main chain” made no mention of BCH, focusing on confirmation that no disruption would occur as a result of the failed SegWit2x hard fork.

“We now believe that any minority attempt to activate Segwit2x will not threaten disruption of security or service for the main Bitcoin block chain (sic),” BitPay wrote, adding that it “expects no further disruptive Bitcoin protocol changes like this in the near future.”

What do you think about Tony Gallippi’s fee complaints? Let us know in the comments below!