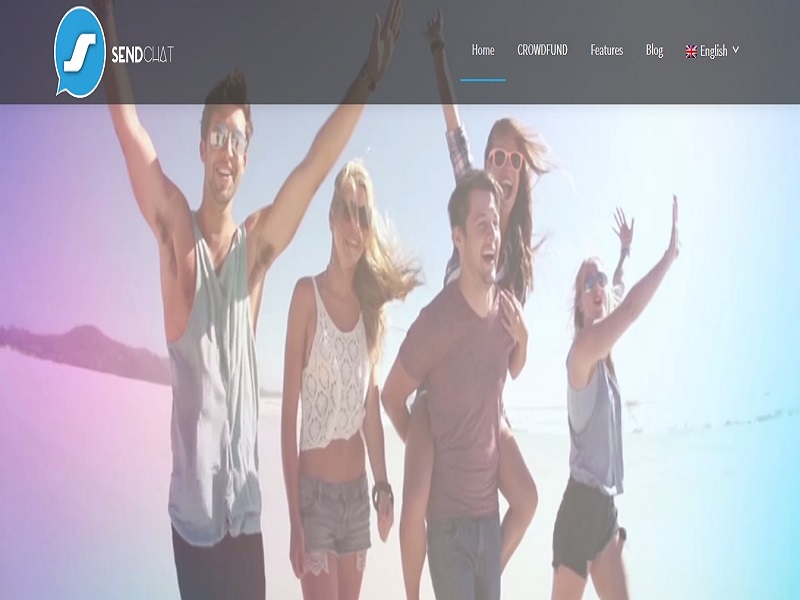 At this moment in time, the use of Bitcoin can be considered overwhelming for those that do not have a solid background in the digital currency and know what it really is about. With this in mind, there are a large amount of elements that have to be considered when switching from fiat to the cryptocurrency, but also some boundaries that can halt the adoption. However, the appearance of certain apps such as SendChat is bound to make the idea of storing and trading bitcoin more viable to everyone.

Disclaimer: This press release was provided by Bitcoin PR Buzz. Bitcoinist is not affiliated with NXT and is not responsible for its products and/or services.

In order to help solve these adoption issues, the company has proposed an interesting app which will help users overcome the boundaries, while also helping them keep in touch with one another, whilst sending and receiving bitcoin easily, but also other digital currencies that will be introduced with time. What makes this app better from any of the similar messaging apps that may be available on both app stores is the fact that users don not have to worry about the learning curve, safety, security and privacy of this app, as the developers guarantee them all. To help this become a reality, the Telegram platform has also been introduced along with a couple of other security measures, which will ensure that users will be able to send/receive messages and money, without any interruptions whatsoever.

Together with this, as we mentioned earlier, the developers are also serious about making this as easy to use as possible. To do so, they have introduced a state-of-the-art user interface along with a marvellous system architecture, hence making the app usable by just about anyone with basic text messaging skills.

At this moment in time, the app is still in development, but anyone who would like to go ahead and support it, but also get early access is welcome to join the crowdfunding campaign, which is currently being hosted by BlockTrust- an innovative crowdfunding platform for cryptocurrency-related projects, which is bound to keep your funds safe and make sure that all of them go towards the development of the project that you are backing.

Based on everything that has been outlined so far, the appearance of SendChat will not only make bitcoin transfers faster and easier to do, but it will also allow people to stay in touch will sending one another money. The fact that it is bound to help users stay anonymous, while also keeping all of their data secure will surely get this application a lot of attention in the near future, so back it up once it is still possible.