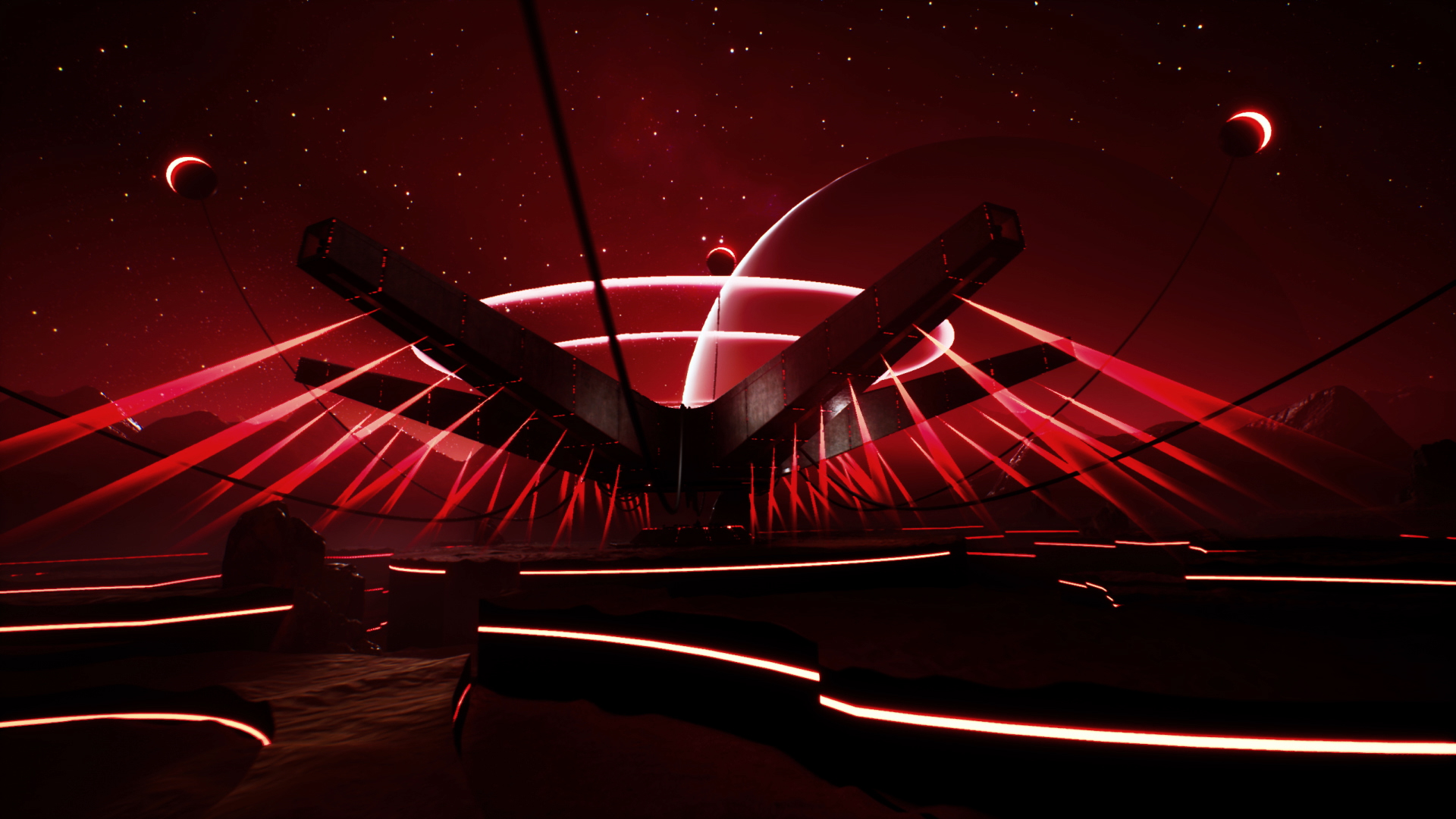 Sensorium Executes Largest Token Burning Ever; $10B Worth of SENSO Burned As The Digital Metaverse Approaches Public Launch

Sensorium Corporation is reducing the existing supply of SENSO — the in-platform token of its digital metaverse Sensorium Galaxy. Today, the company burned 4.2 billion SENSO or 70% of its minted token supply. While token burnings are a common practice in the industry, this one in particular stands out for its dollar value of over $10 billion.

On April 30, 2021, SENSO traded above $2.3 per unit. Since the start of the year, the price of SENSO has risen 5X as the entertainment-focused metaverse approaches a long-awaited public launch scheduled for the third quarter.

In a recent blog post, the Sensorium team announced that this unprecedented token burn is justified by the suspension of SENSO’s public sale. Back in 2019, the company had generated 7.6 billion tokens with the idea of hosting both private and public sales. With the private sale supplying enough funds for Sensorium Galaxy’s development, the project opted to cancel the public sale and therefore remove exceeding supply.

“Our team no longer considers the public sale of SENSO tokens a viable option […] This token burn will eliminate the exceeding supply and ensure a proper and healthy development of our ecosystem,” wrote the Sensorium team in a press release.

Aside from the sizable token burn, Sensorium Corporation unveiled new use cases for SENSO. This topic has been raising questions around the token and its actual utility within the metaverse. However, all doubts seem to be finally out of the way as Sensorium has just released an up-to-date Lightpaper specifying the token’s core use cases.

According to this document, the token will play an instrumental role in the following areas:

The Lightpaper not only covers SENSO use cases, but also reveals some major plans for the token development. SENSO currently runs on top of the Ethereum network. Although that might be about to change for Sensorium Galaxy tokens.

Taking into account the sudden jump in network fees and scalability issues, the company has decided to migrate into a new Substrate-based blockchain. Despite the fact that no details were provided for the new blockchain, Sensorium indicates this move will ensure lower fees, faster transactions, and enhanced scalability for the metaverse. Moreover, this transaction would make SENSO compatible with the Polkadot ecosystem.

“When we first came with the idea of developing SENSO as a blockchain-based currency, our goal was to give users true ownership of their digital purchases. Now, we’ve discovered new exciting ways to empower users through non-fungible tokens, enabling them to potentially benefit from their creativity. At the same time, the implementation of a DAO ensures that the metaverse will count on constant input from our community.”

Last year, world-famous artists such as David Guetta, Armin van Buuren and Carl Cox confirmed a series of shows on PRISM — a virtual world that celebrates music and dances. Each artist is meticulously 3D scanned to generate photorealistic avatars for performances.