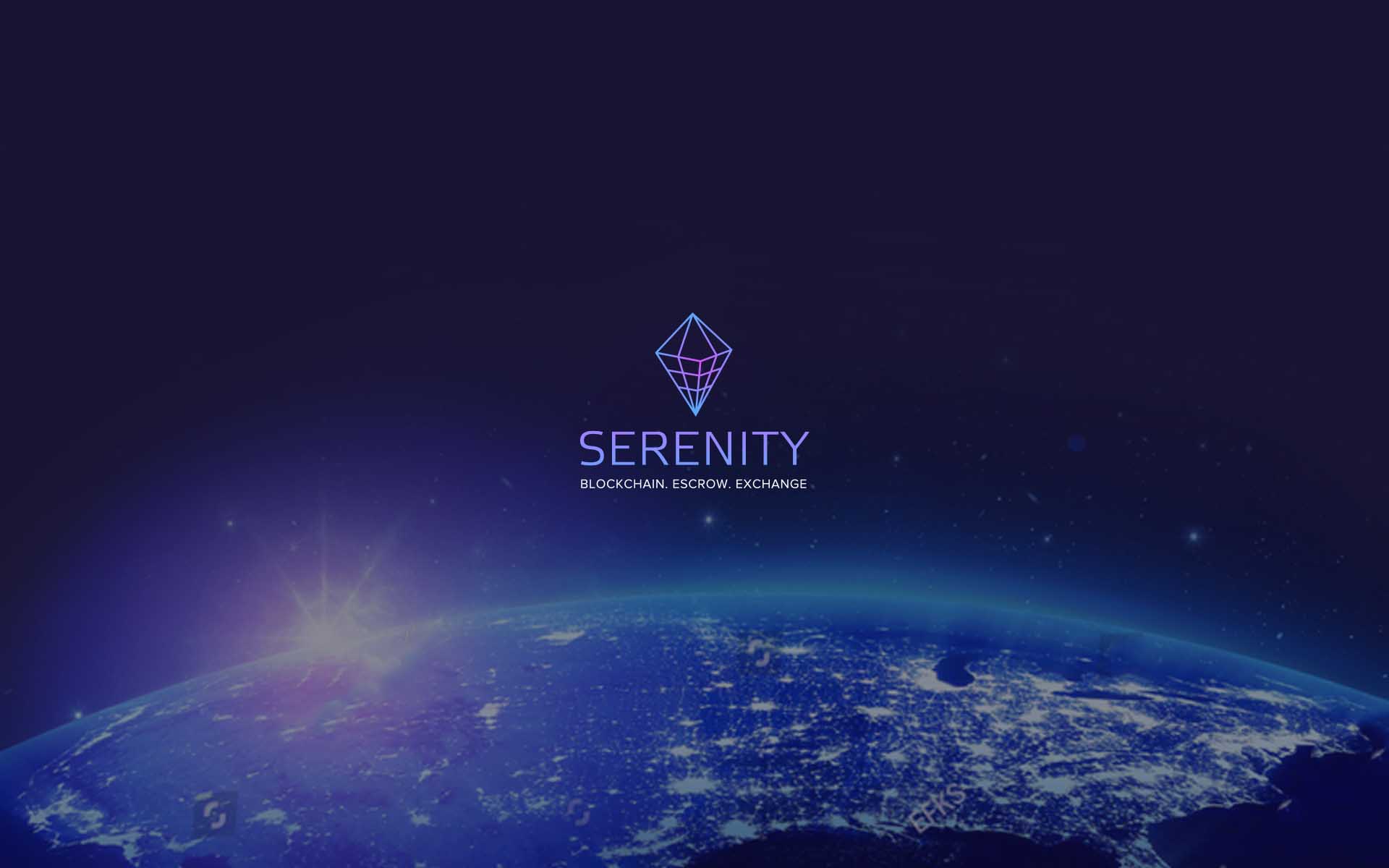 Serenity Prepares for ICO on 25 January

Serenity blockchain platform announces the start of the main ICO period, which will start on 25 January 2018 and will last for a total of six weeks, ending on 7 March. The main ICO period offers a unique opportunity for investors to purchase Serenity tokens with a 40% discount.

The pre-sale round (Pre-ICO period) that previously took place, resulted in $524,790 being raised.

At the Pre-ICO stage we received valuable feedback from our investors and thank all for the constructive criticism. After the Pre-ICO, we worked on improving the website and positioning the project, making it more understandable for all market participants. I think we managed to change this, as there are already a large number of applications for participation in the ICO and the community actively supports the idea.

Serenity is the first escrow broker-platform for financial markets that protects investors’ funds from fraud and trading interferences by using smart contracts.  The project is a platform that includes several functional modules: escrow, blockchain transaction recording, quote verification and a trading exchange.

The idea is based on the practice of segregated accounts, that is, keeping deposits separate from the funds used for trading, which is required by the FCA (the British financial regulator), and is translated into the language of the blockchain. The idea of recording transactions in the blockchain has also emerged under the influence of traditional regulations, such as financial legislation in the EU (MiFID II and EMIR). These regulations have always demanded reports on all trade operations, but have had no way of storing them efficiently and reliably.

In addition, the project’s scope will include the creation of a proprietary trading exchange for quick entry into the Serenity system and cryptocurrency purchases.

The company plans to raise $19 million to develop the platform. The project will be launched in separate stages, with the exchange’s launch being promised for May 2018. The prototype has already been published on the website.

The ICO will be held in one stage, from 25 January to 7 March. The opening price of a token is 0.0001 ETH. The token name is Serenity. The stock ticker is SRNT. Meanwhile, the token’s release on stock exchanges is planned for immediately after the completion of the ICO, i.e. just after 7 March.

At the time of writing this press release, the SRNT token has been listed by the largest Russian exchange, Yobit. Talks with several more exchanges are currently underway.

The project has been supported by major brokers from the Forex and binary option industries, including IQoption, Liteforex, NordFX, as well as Alexey Kutsenko (Founder of Tools for Brokers), Yagub Rahimov (adviser of the ICO project nagaico.com and founder of AtoZForex), and many others.

During the ICO, tokens will be sold at a discount of up to 40%.

We cordially invite you to take part.