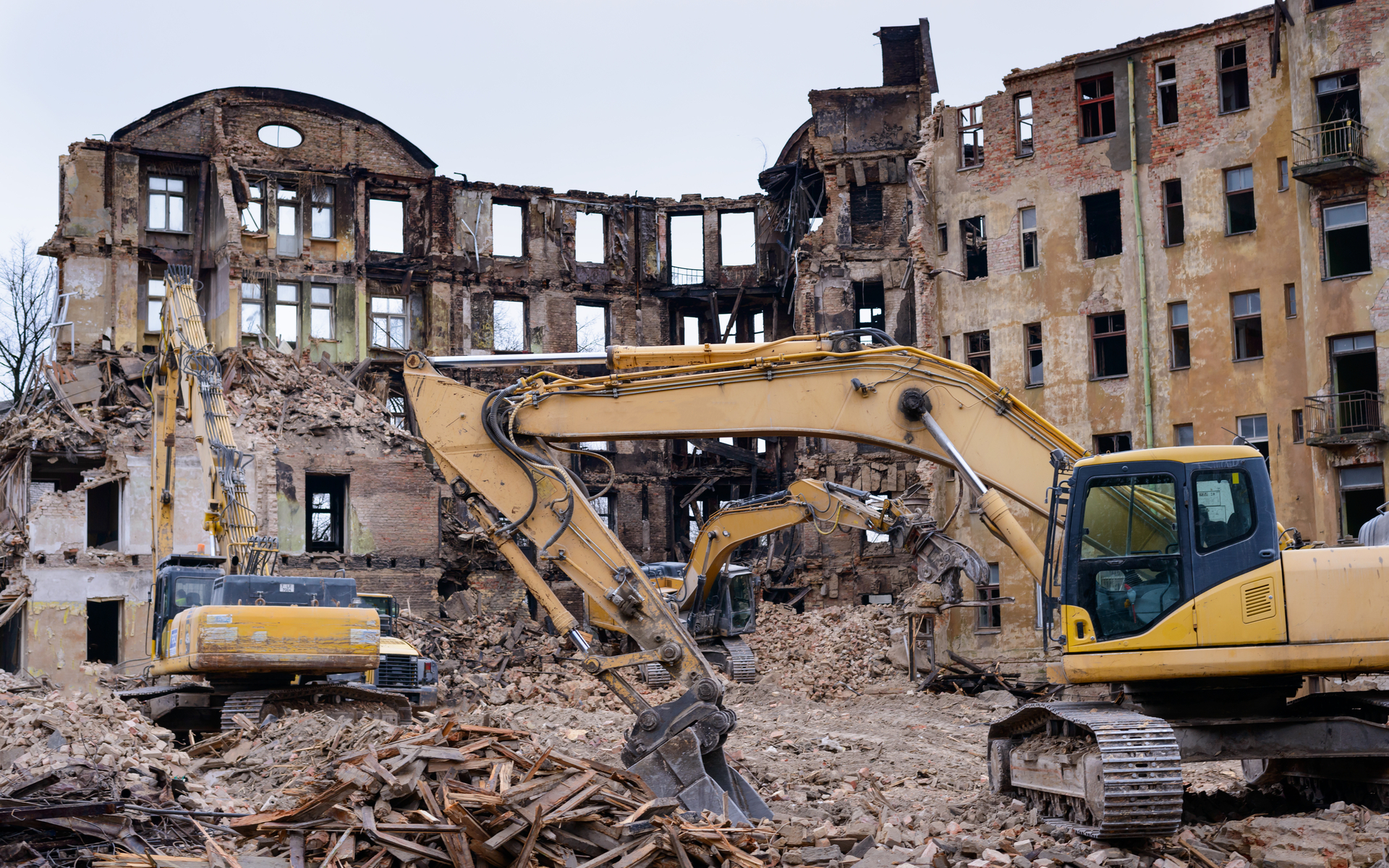 An Arizona Man and an Israeli woman have been charged in connection with providing “shadow banking services” to cryptocurrency exchanges — involving millions of dollars.

The two individuals were charged by the United States Attorney for the Southern District of New York, the Federal Bureau of Investigation (FBI), and the Internal Revenue Service (IRS) in a criminal investigation.

Reginald Fowler was arrested on charges of bank fraud and operating an unlicensed money transmitting business while additional bank fraud charges were unsealed against Ravid Yosef — who remains at large.

Both individuals are claimed to have worked for related companies that provided “fiat-currency banking services to various cryptocurrency exchanges,” as well as allegedly participating in a conspiracy in which Fowler made “numerous false and misleading statements to banks and opened bank accounts that were used to receive deposits from individuals to purchase cryptocurrency.”

The allegations also note the exchanges advertised themselves as complying with the relevant AML and KYC laws in the country, although in reality, they failed to follow these business practices.

Remarking on the scope of the operation, the statement read:

Reginald Fowler and Ravid Yosef allegedly ran a shadow bank that processed hundreds of millions of dollars of unregulated transactions on behalf of numerous cryptocurrency exchanges.

The indictment also described an alleged conspiracy between the individuals and falsely describing the nature of their businesses. One account, in particular, was claimed to be involved in processing transactions for real estate companies but was instead used as an illegal money transmitter.

The scope of the operation was also revealed in the indictment, stating:

The maximum penalty that each faces is thirty years in prison, according to the statement released by the Department of Justice. The charges include bank fraud and a further conspiracy to commit bank fraud. While Fowler was also charged with one count of operating an unlicensed money transmitting business.

Although cryptocurrencies such as Bitcoin are sometimes erroneously associated with illegal financial activities, Bitcoinist reported in February that 98.3% of money laundering cases do not involve cryptocurrency as per Japanese authorities.

Stricter anti-money launder laws (AML) in Japan and other countries across the world has made it harder for criminals to use cryptocurrencies for illegally laundering money.