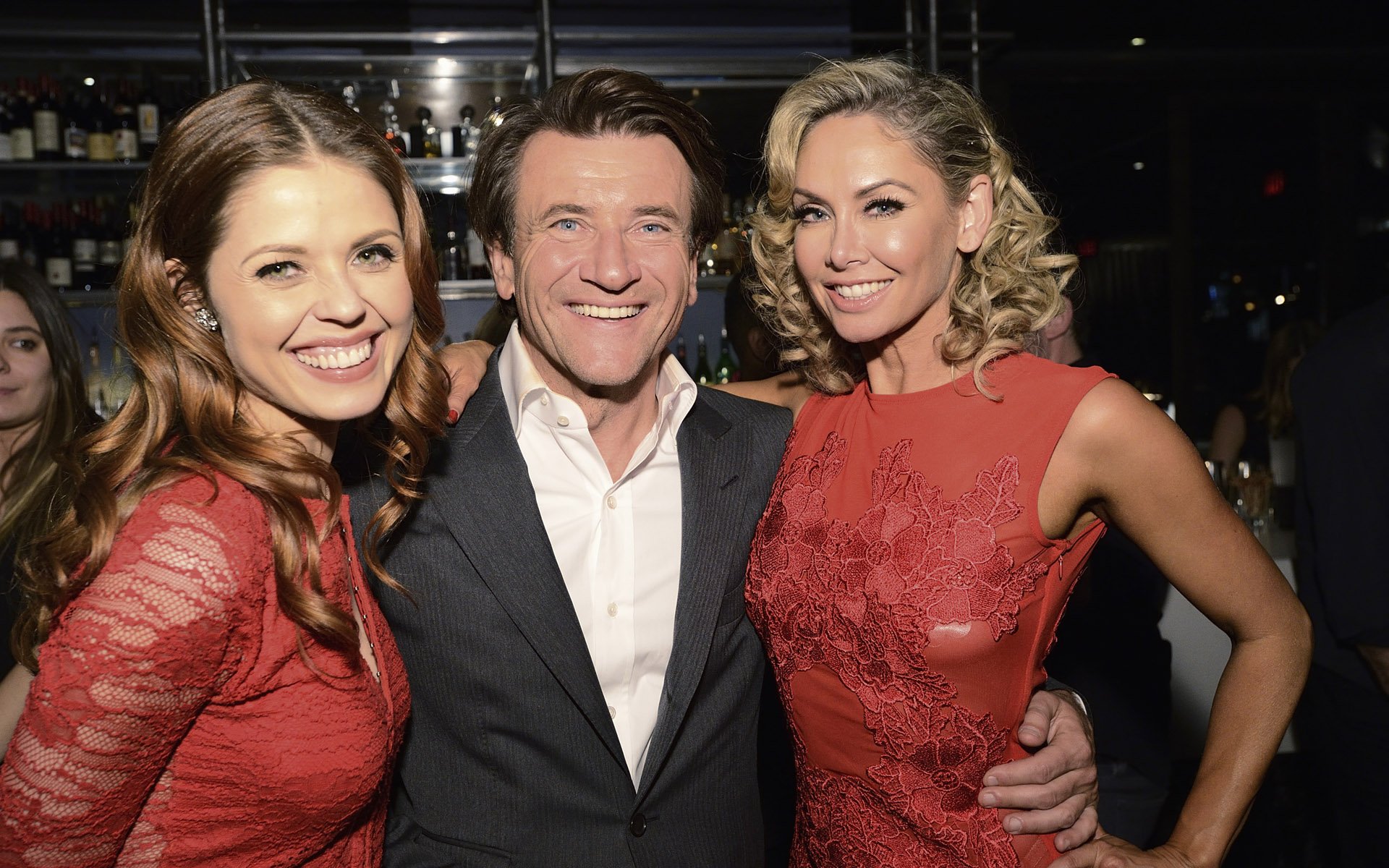 Investor Robert Herjavec of Shark Tank fame is a big proponent of cryptocurrency, predicting that it will eventually replace cash.

One thing you can say about the principals on Shark Tank, it’s that they are pretty bold in going after what they want. Investor and cybersecurity expert Robert Herjavec is also not shy on where he thinks cryptocurrency will go in the future. He recently told MONEY that we’ll see cryptocurrency eventually chase away the concept of fiat. 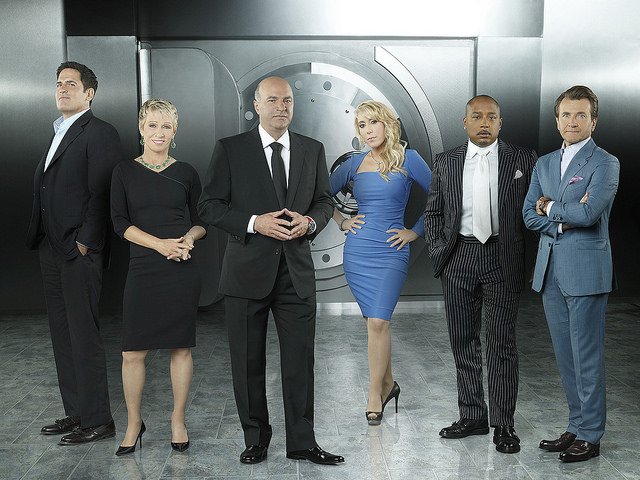 One reason why Herjavec is bullish on cryptocurrency’s future is that he’s a big believer in blockchain technology. He says that this new technology is an absolute game-changer that will revolutionize how businesses verify transactions. This viewpoint is shared by his Shark Tank compatriot, Mark Cuban.

Herjavec then goes on to add:

It’s going to have massive benefits for humanity, in all kinds of transactions.

As for virtual currencies, he says:

To me, it’s the wave of the future. Fast forward 25 years from now, there will be some form of a cryptocurrency that we will pay for electronically, and the concept of cash will go away one day.

While his comments above suggest that Robert Herjavec has bought his ticket for the cryptocurrency train and is picking a seat, he’s actually still not fully on board. He thinks virtual currencies are still way too volatile. He notes:

There’s no base for it. When I buy a house and it’s overpriced, I can live in it. There’s some fundamental value. The challenge with cryptocurrency is, it could go to zero. There’s no one exchange that is making them. Exchanges that sell them now can be hacked. We recently saw the largest breach ever — $500 million in 24 hours. If you had bought that exchange, it’s not that you’ve gone down 20% or 40%, you’ve actually gone to zero.

The exchange breach he references is, of course, the recent Coincheck hack. It is understandable for a businessman to be wary of any type of currency that can swing wildly in value from one day to another. Still, the ups and downs of crypto is what makes it so exciting to many people.

As for cryptocurrency replacing fiat in 25 years, that’s probably a bit of a stretch. It’s highly likely that virtual currencies will become as everyday as debit and credit cards are now, but cold, hard cash will probably be sticking around for some time.

Do you agree with Shark Tank’s Robert Herjavec that cash money will vanish in the future, to be replaced with some form of cryptocurrency? Let us know in the comments below.