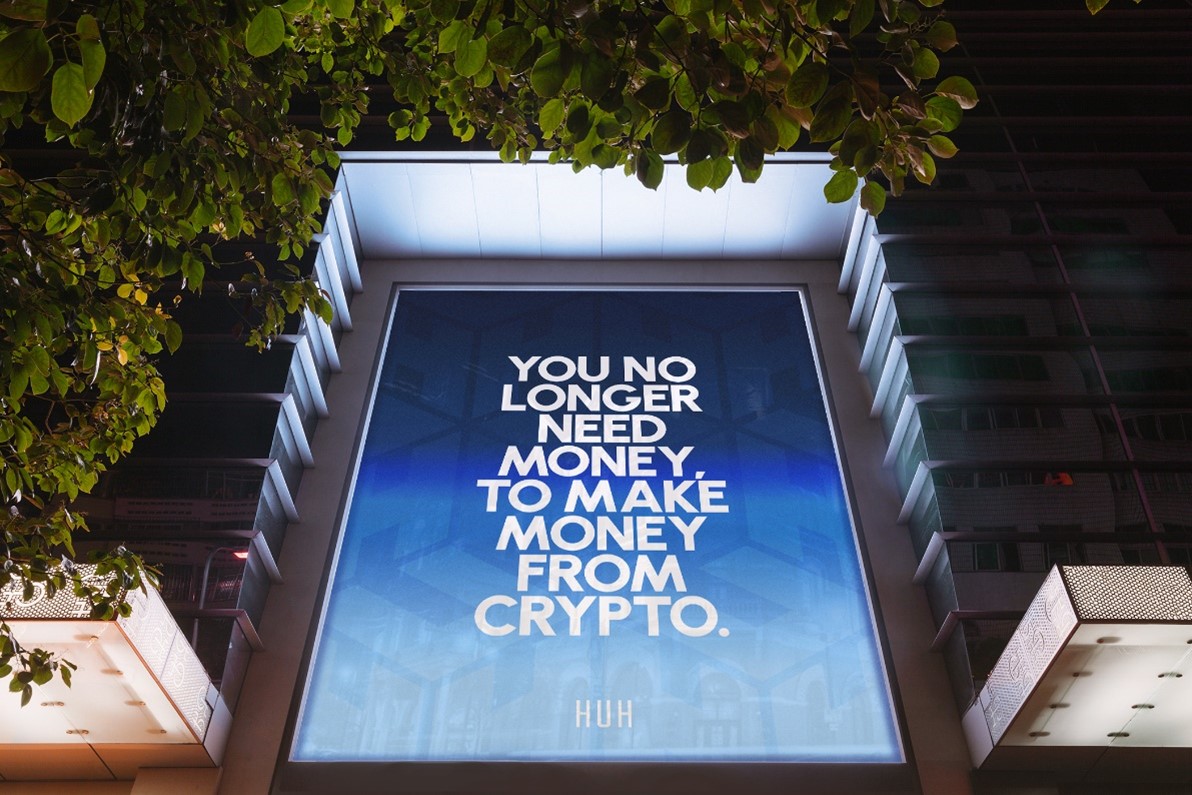 Bitcoin, Etherium, Dogecoin, Floki Inu, Samoyedcoin, and Shiba Inu are all cryptocurrencies that are having real impacts in the financial world. Sometimes this crypto culture can feel completely alien. There are a plethora of strange terms such as bulling, hashpower, forks, and gas. This can lead some to wonder if it’s all good financial opportunities or an online farming community.

As with most cryptocurrencies, there was a lot of distrust at the start and questioning towards their authenticity, but this doesn’t prevent the price from going to the moon. Nine months ago, in February of this year, you would find post after post about how Shiba Inu Coin was a scam. Their Telegram was accused of being a space of meme spammers and instigators, anyone with any real criticism was silenced or blocked.

These accusers were swiftly silenced as on the 28th of October the Coin peaked. If you had invested $1000 at the height of scam conspiracy in February 2021 and sold at the peak, you could have been $11,500,000 richer on average according to CoinGeko’s analytics.

It now seems that bringing corporate customer service to the crypto world could be the next concept to start a bull rush.

It’s fundamental to have an open and honest form of dialog with customers, it builds trust and allows for easy dissemination of information.

Whilst most of the population uses Facebook and Twitter to advertise their business. Blockchain enthusiasts swarm to Telegram in waves. There are hundreds of millions of monthly active users on the platform currently. The application allows you to have a completely anonymous username that does not reveal your phone number in comparison to WhatsApp which is more open.

The initial creation of Telegram had security in mind, however, it has now formed into a world-spanning collection of communities for the hivemind that is cryptocurrency. It demonstrates a great business opportunity to companies that understand the blockchain expertly.

One such example is HUH Token. This novel cryptocurrency has recently gone into a pre-sale and plans on announcing its release on Thursday the 4th of November. There was an impressive influx of over 10,000 deposits which has caused delays in customers receiving their receipts. Their Telegram was inundated with questions and accusations, but their team showed an impressive response and ability to interact. This demonstrates an honest and upfront customer service that is open to communication.

There have been doubts, however, demonstrated by this post on Reddit (https://www.reddit.com/r/Scams/comments/qirwqd/huh_token_is_a_scam_huhsocial_websitehuh_crypto/). It claims HUH Token to be a scam, as all fledgling currencies are accused, but the interesting part is the amount of defence that flooded the posts comment section.

In conclusion, it would seem it’s always wise to be actively communicating with those who are investing in your business, as it can be a good indicator of authenticity by the reaction of their community.