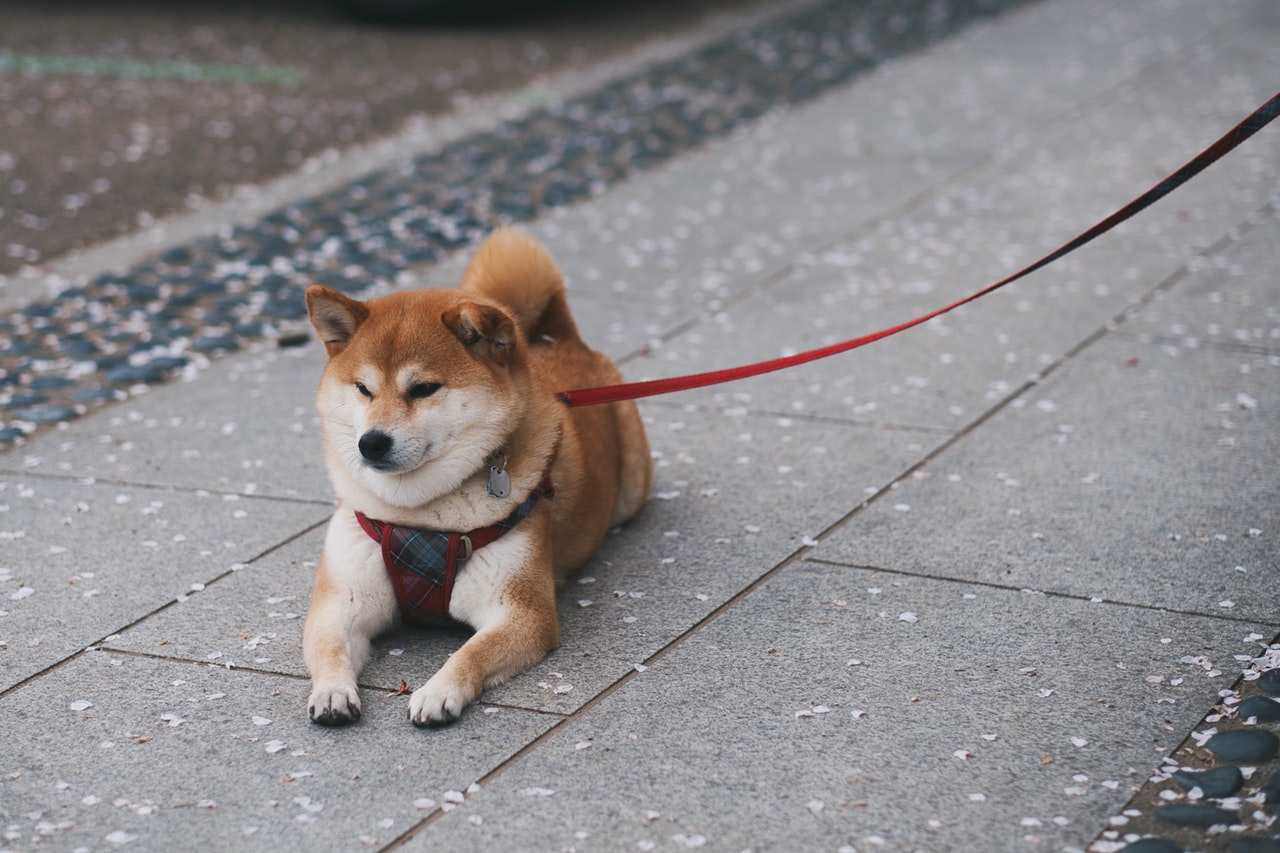 by khalisol
in Uncategorized, Altcoins
0

Shiba Inu, the mysterious meme coin, has gained serious attention this past weekend after a 45% surge. Created by anonymous dogecoin-ally Ryshoi Shiba, Shiba has slowly gained momentum since the beginning of the summer.

What’s Next For Shiba Inu?

With Robinhood approving more then 250,000 applications for Shiba Inu access, it will definitely serve as a point of potential for the token. Shiba gained strong upside momentum after it managed to get above the key resistance level at $0.000040 – during which it almost hit the $0.000041 mark, before dropping back down to 0.000038. This is the highest peak the coin has seen in its short, but graceful climb, until it’s continued surge over the past several days. For early holders, this is a great sign of the future for Shiba, as it close the market cap gap on rival dogecoin. According to CoinMarketCap, Dogecoin’s current market cap is $33.6 billion, while Shiba Inu’s market cap has now surpassed the $15 billion level. Doge, meanwhile, also saw some gains this past weekend with a mild jump.

The aforementioned onboarding of potential Shiba Inu holders onto Robinhood will likely add new crypto consumers into the ecosystem. Robinhood aims to allow everyday people to invest monies big and small into Wall Street stocks, and now crypto. Rumors have been surfacing about the team and increased support across platforms and exchanges, all while Shiba Inu is already support across digital wallets offered by the likes of Coinbase and Voyager – both top dogs in mainstream crypto investment apps.

Shiba Inu even gained attention of Telsa CEO and Dogecoin godfather Elon Musk recently, when he tweeted a response about not owning any of the coin himself. People would say Musk is often a troll online when it comes to talking about certain topics and tokens, and how the value of these coins can fluctuate after his tweets. Others may suggest that the implications of his tweets are temporary when it comes to the long-term price movements of these tokens.

Can Shiba Inu break out and have an end of the quarter rally like the bulls hope, or will it peak and stay steady as the year caps out? This token will be one to keep an eye out for if you are watching to see what will catch on next. With substantial media attention and spotlight, Shiba looks to take advantage and find a listing on Robinhood and other platforms. Rumors have been bubbling that updates regarding Robinhood’s status with Shiba Inu could come as early as the end of this week.