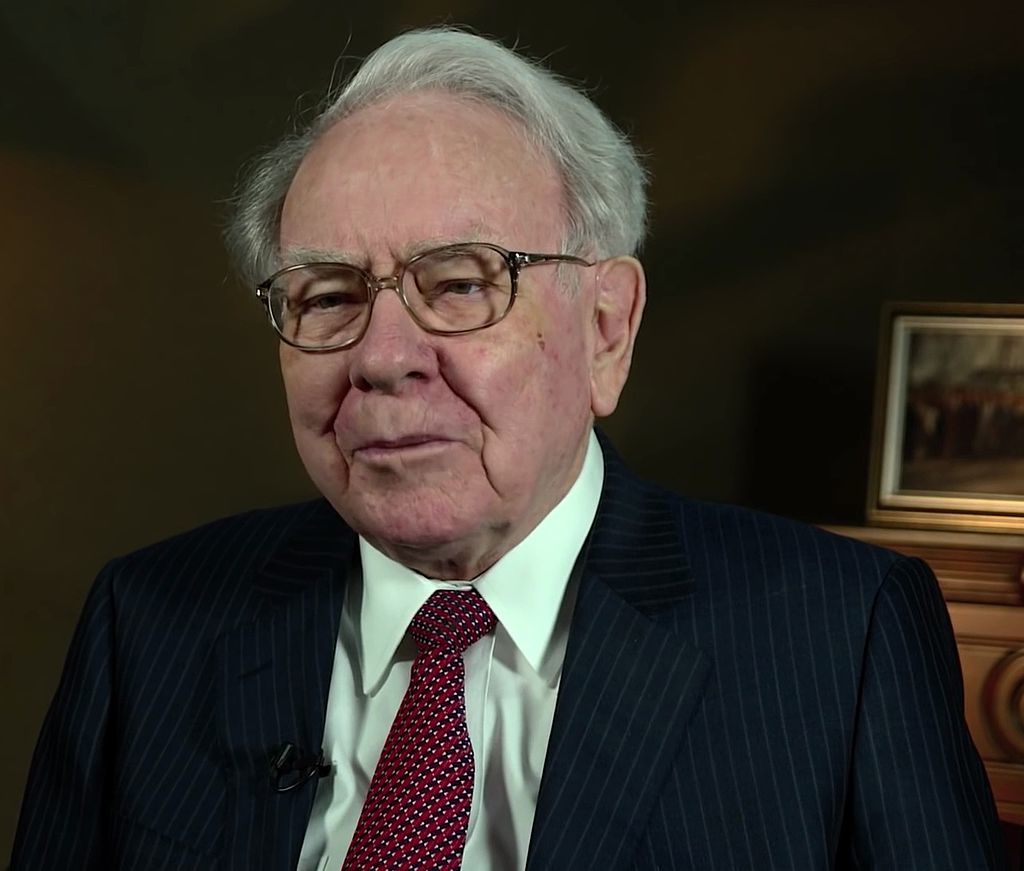 by Luke Whelan
in Op-Ed, Bitcoin
0

As financial markets plummet, Warren Buffett and his holding company Berkshire Hathaway is expected to make some huge investments over the coming weeks. Will Buffett ‘buy the dip’ in Bitcoin though?

Buffett — also known as ‘Oracle of Ohama’ takes up headlines during times of crisis due to his investment strategy which tends to make huge fortunes by preying on the uncertainty of the market. He famously quipped that the best investors “should be fearful when others are greedy and greedy when others are fearful.”

In other words, Buffett’s strategy revolves around recognizing and buying into the market when company stocks and other forms of investment are undervalued due to irrational fears. This is done with the expectation of an eventual spring-back.

In even simpler terms: Buffett buys low on stocks he believes are undervalued and sells high.

As a result, it is likely Buffett will make some major investments under the impression that the market drop has irrational foundations and that people have overestimated the threat of Coronavirus and other negative demand shocks.

Displaying his encouraging and to say the least non-bearish attitude in an interview with Yahoo Finance, Buffett said: “I’ve always thought a pandemic would happen at some time. It won’t stop the progress of the country and the world. This is a terrible event that is occurring… but… The progress of mankind has been incredible. And that won’t stop.”

What Investments Can We Expect Buffett To Make

It is almost certain that Berkshire Hathaway will up their investments in what they view as ‘safe investments’.

Moving into 2020, Berkshire had $128 billion of cash and equivalents on the company’s Balance sheet — giving the firm plenty of ready money for investments. Some of the safe blue-chip stocks Berkshire is likely to buy are Microsoft, Alphabet, Visa, and Cosco Wholesale. All stocks that the firm has invested in previously.

For years, the answer has always been an unequivocal ‘NO’. In public, Buffett has always resided as a skeptic of cryptocurrency and never viewed it as an ‘undervalued’ asset as such. In fact, in the past, Buffett has suggested that Bitcoin has no true value at all — describing it as “rat poison squared”. For a value-investor, these beliefs completely rule out a big ‘buy-in’ that might be expected of short term traders.

Given these beliefs, Buffett probably will not contradict the Bitcoin rout by buying in. However, should he really be holding back?

Although Buffett does not view Bitcoin as undervalued, there are many other factors and arguments suggesting that the asset really is undervalued right now.

With the exception of this week, over the years, demand for Bitcoin has overwhelmingly increased, as resembled by its humongous returns on investment in the last decade.

Among some of the reasons for this is the growth of more practical use cases for fund-managers and retailers, made available by a growing number of layer 2 solutions that aim to solve Bitcoin’s liquidity problem.

Bitcoin also has a first-mover advantage, meaning that institutional uptake of Bitcoin might be more likely than the uptake of other digital currencies, which, oddly enough Buffett thinks are stronger.

Moreover, it was only after sudden shocks to the system — which do not usually occur — that the Bitcoin price has plummeted after its massive hike to $10,000. This could suggest that when the Coronavirus and other negative shocks blow over, the price may correct back to a similar level as before resembling the high demand for Bitcoin.

With respect to these points, Buffett — as a value investor — should ‘buy the dip’ but probably will not due to his strong convictions or interest in rallying people behind financial entities like Visa and JP Morgan whose success may be at odds with the success of Bitcoin.

Do you think Warren Buffet should buy the Bitcoin dip? Share your thoughts in the comments below.