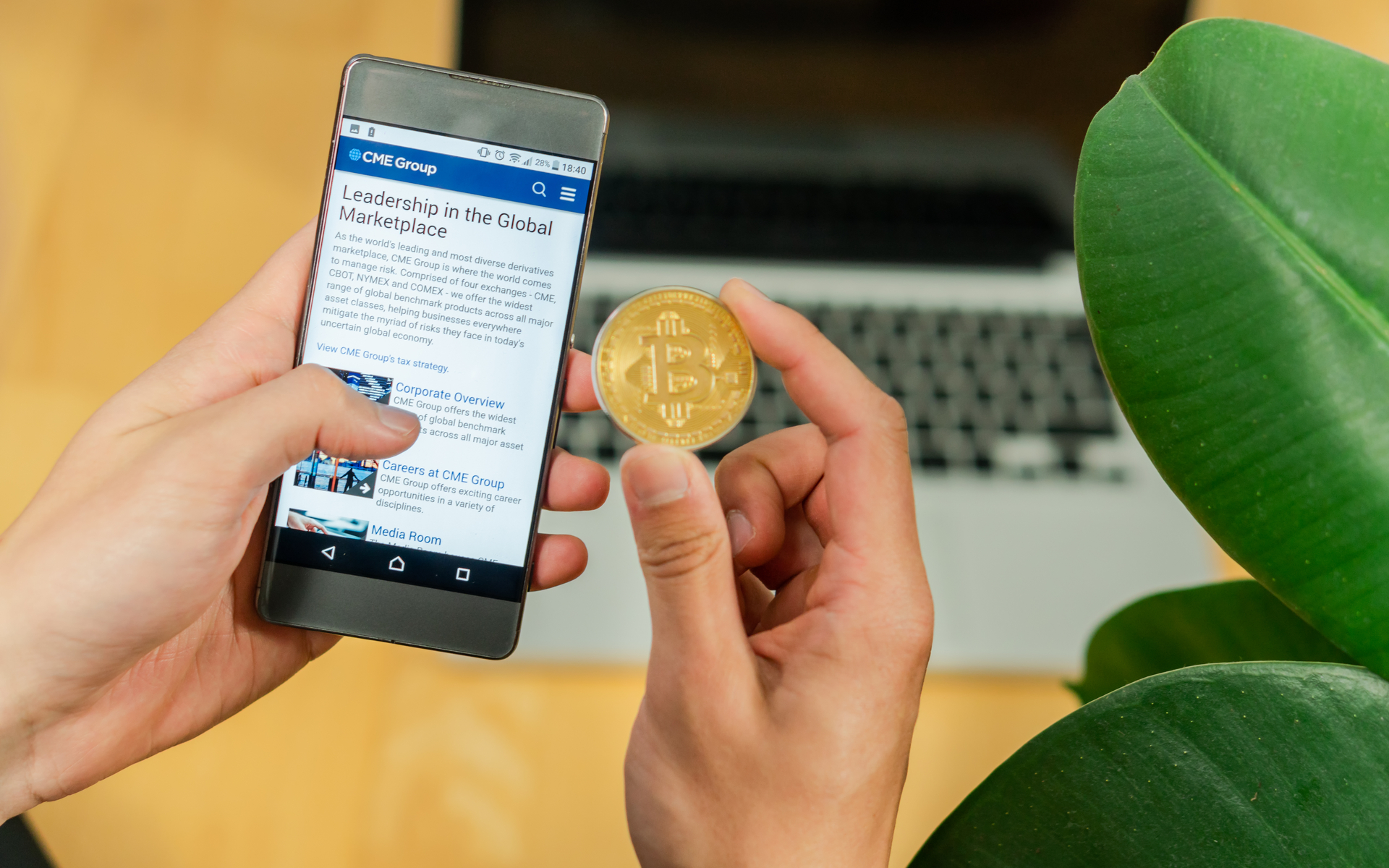 When Bakkt announced its bitcoin futures contracts last year they were widely seen as highly anticipated in the build-up to launch day in September. What actually happened was another bearish day on crypto markets as bitcoin retreated further.

Next week will see the launch of another institutional bitcoin product from the Chicago Mercantile Exchange. Options differ slightly from futures in that the contract holder is obligated to sell a futures contract on the expiry date whereas with options there is no obligation to sell the contract on expiry.

According to Bloomberg, US institutional banking giant JP Morgan Chase said the launch is highly anticipated given the dominance of the CME global derivatives marketplace in trading BTC futures on regulated exchanges.

“There has been a step increase in the activity of the underlying CME futures contract. This unusually strong activity over the past few days likely reflects the high anticipation among market participants of the option contract.”

The report added that bitcoin’s intrinsic value has been rising, but remains below the market price following a significant divergence in the middle of last year.

Intrinsic value has been calculated by JP Morgan by treating bitcoin as a commodity and analyzing the marginal cost of production which includes computational power and cost of electricity. Panigirtzoglou added;

“The market price has declined by nearly 40% from its peak while the intrinsic value has risen by around 10%, [but] the gap has not yet fully closed, suggesting some downside risk remains.”

The first time CME launched bitcoin futures was in December 2017 which coincided with the asset’s all-time price peak.

It was previously reported that the timing of the product launch had been orchestrated by the US government to burst the bitcoin bubble. Following the CME and CBOE launches just over two years ago BTC prices plunged 84% in the year that followed.

This time around the scene is completely different and futures have been part of it for two years. Another options launch, while dwarfing that of Bakkt, is big news for institutions but is unlikely to affect bitcoin prices in the short term.

Will CME options affect bitcoin prices next week? Add your thoughts below.