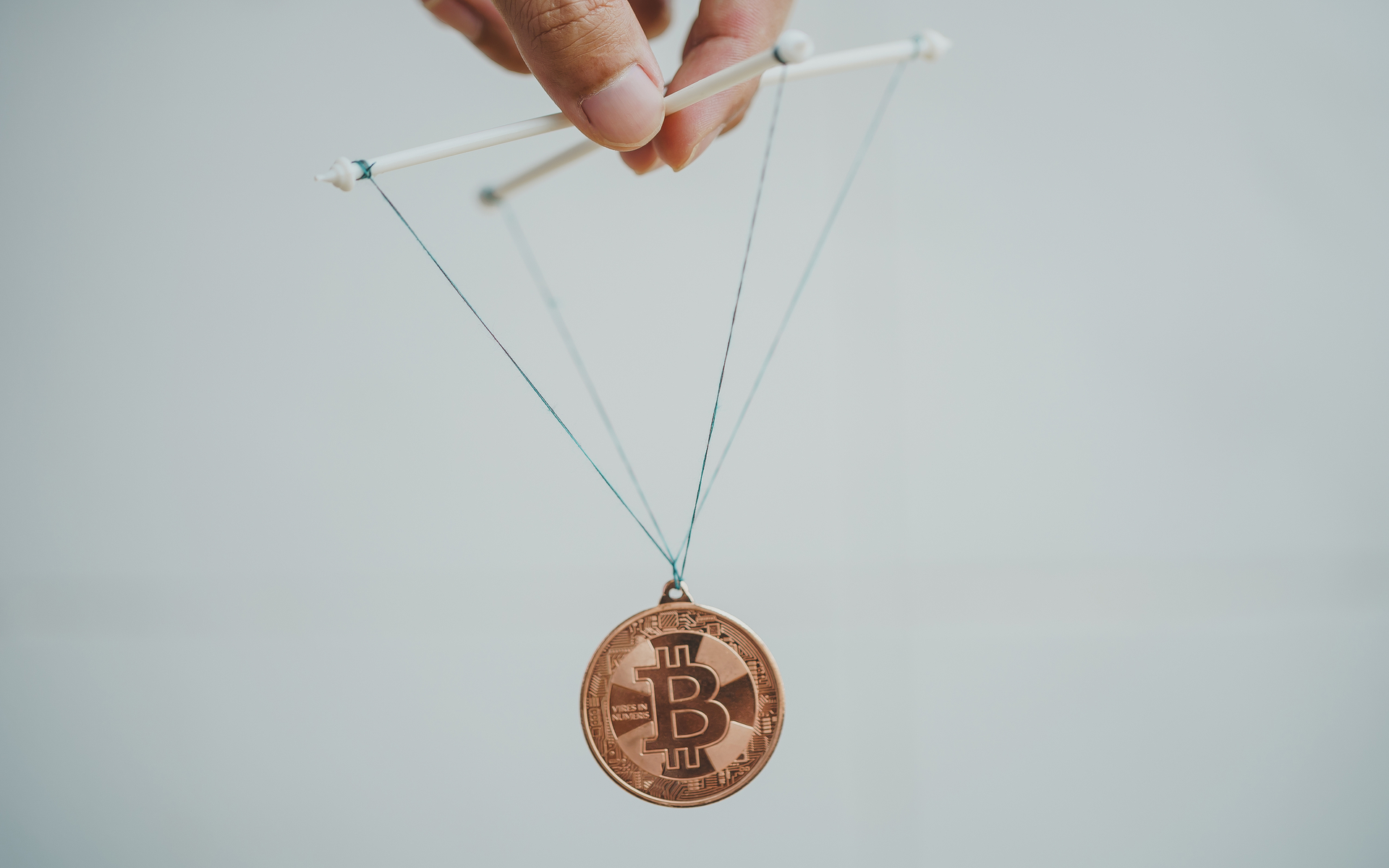 by Martin Young
in Bitcoin Businesses
0

Some still assert that the launch of two bitcoin futures products crashed markets in 2017 as it was the first time investors could short the asset. What they have done has completely changed the landscape two years later.

According to ‘Skew Markets’, futures products improved the price discovery for bitcoin especially in 2018. Contracts such as perpetual swaps, which are similar to traditional derivative products but have no expiry or settlement, may have been the driver for this.

Futures markets improved radically the price discovery process for bitcoin – it really kicked off in 2018 and was led by BitMEX & its perpetual swap product. The final rip to $20k in Q4 2017 might not have happened in the first place with a more developed futures market

The final rip to $20k in Q4 2017 might not have happened in the first place with a more developed futures market https://t.co/b99lxBgpwt pic.twitter.com/qm1QUtI17v

Two major institutional exchanges launching futures products right at the peak of the bull run could only have had one outcome. Bitcoin prices surged from around today’s prices at $7,500 to its all-time high of $20,000 in less than a month before the futures were launched.

Futures listed by the Chicago Mercantile Exchange (CME) and the Chicago Board Options Exchange (CBOE) were announced by the CFTC on December 1, 2017, and went live on the 18th, the day after bitcoin peaked.

It stands to reason that most investors would have shorted it considering that monumental rally. Evidence is now emerging that this was the intention of the US government as it scrambled to quash a seemingly out of control bull run.

According to former CFTC chairman Christopher Giancarlo the Trump administration acted to burst the bubble, speaking to Coindesk he added;

One of the untold stories of the past few years is that the CFTC, the Treasury, the SEC and the [National Economic Council] director at the time, Gary Cohn, believed that the launch of bitcoin futures would have the impact of popping the bitcoin bubble. And it worked.

There has been no repeat of that epic surge in late 2017 and it is unlikely to happen again. What will occur is a slower-paced price action as we have seen this year. Bitcoin will continue to grow but with futures contracts available now it can do so at a more natural pace.

The launch of Ethereum futures next year may have an entirely different impact, especially if ETH is still in the midst of its current bear market. Long will be the logical way to go for those.

Did bitcoin futures crash the markets in 2017? Add your comments below.

Is New York’s Seneca Lake Too Hot Because Of Bitcoin Mining? We Beg To Differ