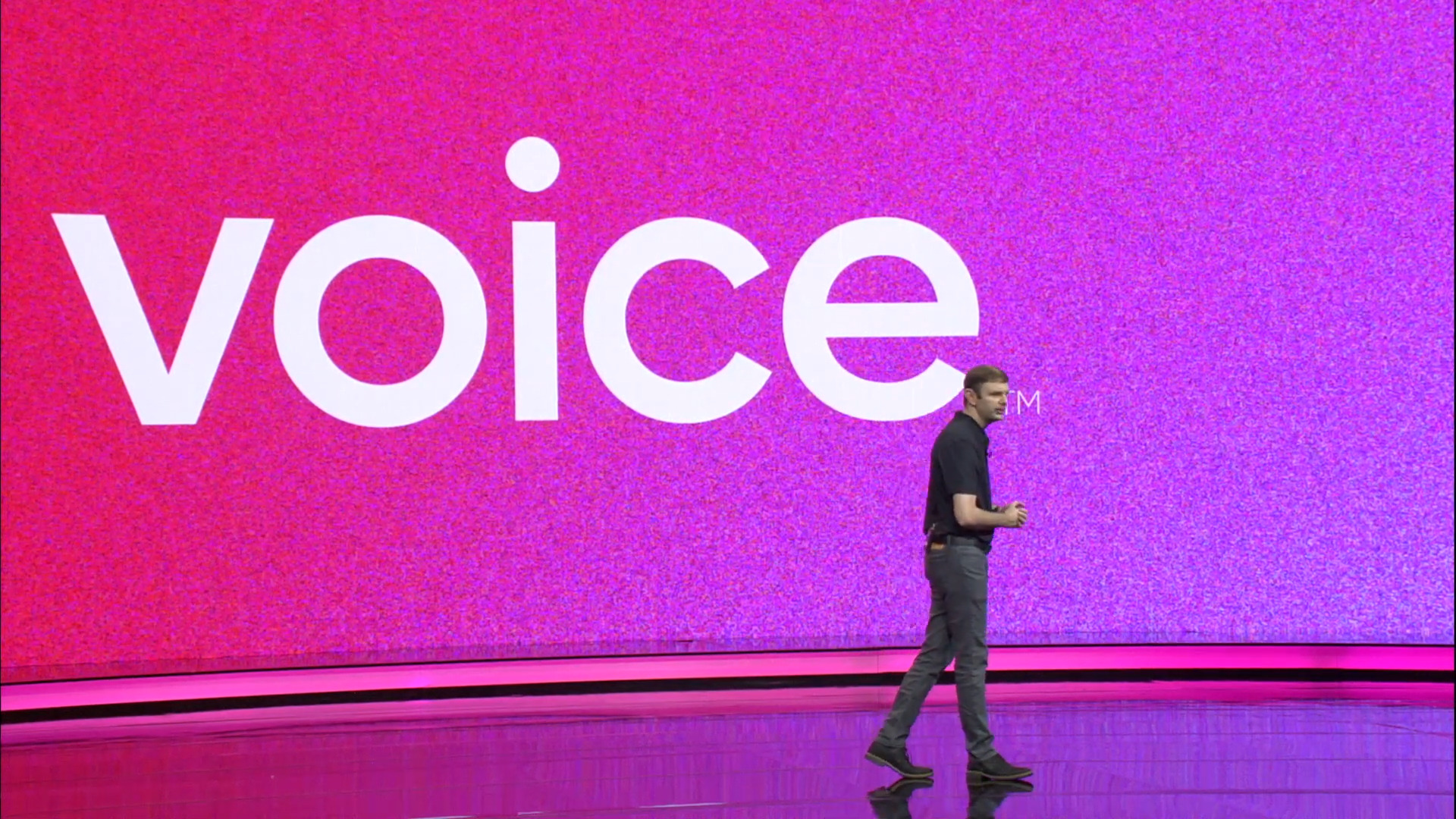 Unfortunately, we can’t enjoy an ideal social media network that would balance the freedom of speech with political correctness. Besides, behemoths like Facebook can share your private data or carry out secret mood manipulation experiments. Is Block.one’s Voice an alternative?

You Have to Share Your Real Identity on Voice

Last year, Block.one, the company behind EOS blockchain, announced its ambition to challenge Facebook and develop a social media platform that will reward users with blockchain-based tokens for voicing their opinions.

However, “decentralization” is not a keyword in Voice’s overview and roadmap description. Instead, the platform emphasizes on real identity and transparency thanks to blockchain. In other words, the chances are that Voice will be just another social media platform, though one that hypes around blockchain.

Now, when we speak about social media, I want you to go back to the early days of social media and imagine this scene: Mark Zuckerberg, the founder and CEO of Facebook, was promoting his new platform to college students at Harvard but privately called them “dumb f*cks.” You probably know the leaked exchange of messages between him and his friend, but I’ll put it here as a reminder:

Back in those days, privacy actually meant something, but today we love to share every aspect of our life. As it wasn’t enough, social media platforms like Voice call us to enter their ecosystem but only after passing through a verification procedure. Voice is very serious about your real identity.

Those who like nicknames and avatars even though they keep decent have no place on Voice.

In fact, don’t expect a social media platform that will satisfy all users equally. People are different and there will always be someone offended by someone else’s opinion. However, for the sake of freedom of speech, a degree of offense and indignation is natural and must be allowed. Otherwise, we will never have debates.

Voice promotes itself as a platform that allows users to voice their opinions and get rewards for that. While the platform might succeed in eliminating hidden algorithms and data auctioneering, it will not benefit all users equally. This is impossible in our diverse world – it’s a utopia.

Thus, Voice won’t allow its real “human” users to voice all kinds of opinions. Instead, there will be moderation to prevent “fake news, bullying, and manipulation.” In other words, Voice will likely leave what it likes and censor what it doesn’t consider to be politically correct. As the company explained:

Moderation is still a concern and the rules governing its application generally rest beyond the controls of platform operators, and in the hands of regulators and applicable laws. As a company we believe in freedom of speech, and will prioritize that value while operating within the constraints of all laws and regulations.

However, terms like bullying and manipulation are quite ambiguous in today’s twisted, politically correct world, meaning that the definitions are decided by those who rule the party. For example, this op-ed story might be regarded as “bully,” because it doesn’t endorse Voice as a true, decentralized social media platform. Also, it can be regarded as “manipulation” because it encourages the audience to stay away from platforms that pretend to respect your voice but uses moderation governed by a centralized body. In reality, it is nothing else than an opinion.

What do you think about Voice? Would you trust sharing your personal data with it?