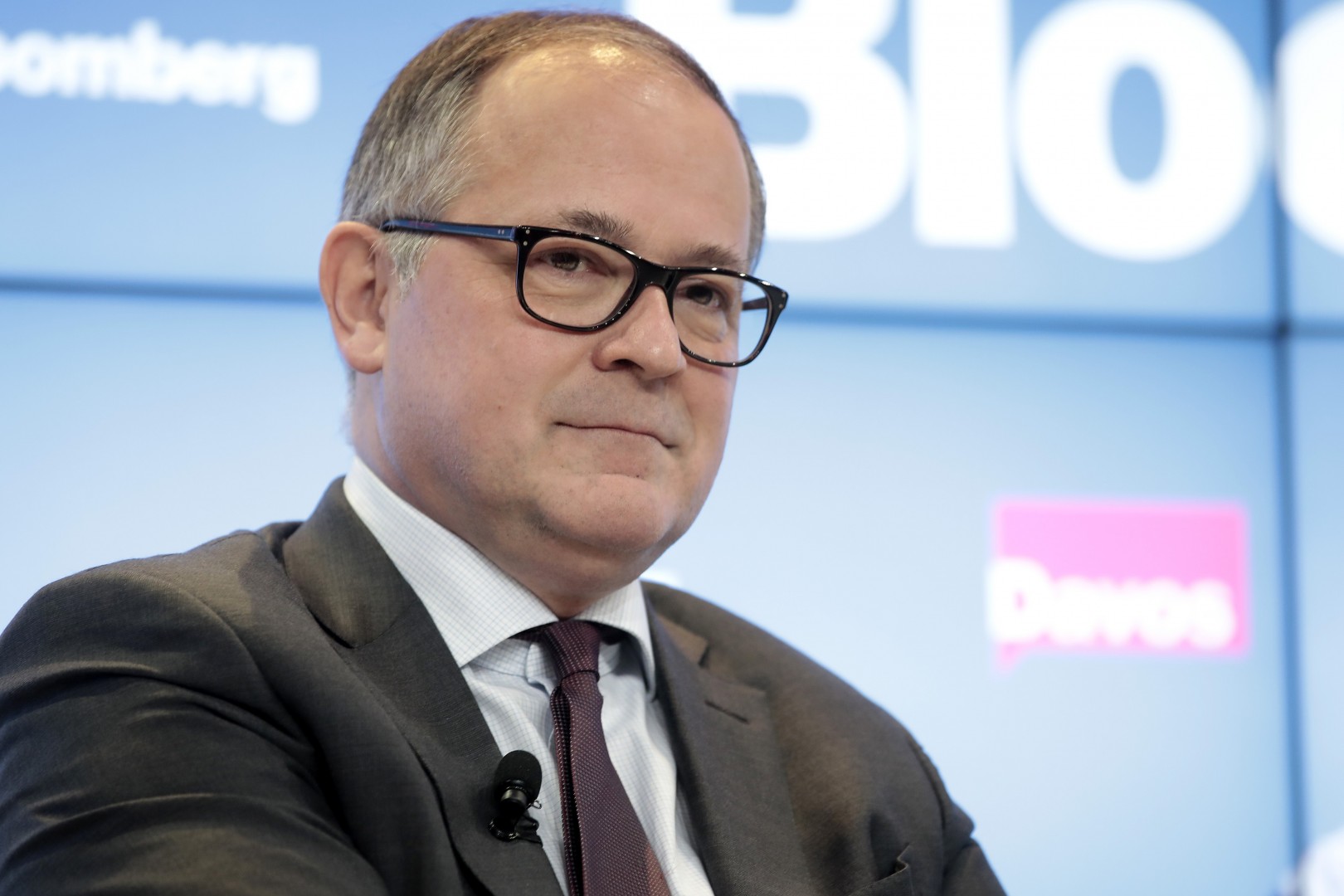 XRP could be on the brink of mainstream adoption as Benoit Coeure, appointed Chief of the Bank of International Settlements, lists cross-border payment solutions as a ‘top urgent priority’ in the current financial world.

The Future Could Be Bright for XRP After All

Coeure, speaking at the Davos World Economic Forum, commented on the use cases for stablecoins and digital assets. He believes central bank digital currencies (CBDCs) are yet to materialize, and may take a while. But Coeure commented that at the moment, cross-border payments are too slow and too costly.

…its about having a technology that cuts across borders. Everyone agrees [cross-border payments] now are too slow and too costly. The top priority for the community is not CBDCs… the top urgent priority is to improve cross-border payments. In particular, for low-income and developing economies.

"It's about having a technology that cuts the cross borders that can help cut the costs and improves the speed of cross border payments."

The Ripple community immediately reacted with positivity on the statement. It is Ripple’s greatest ambition to displace the world’s legacy cross-border payment system. Currently, Ripple counts more than 200 institutions and banks using its RippleNet system.

Central bank digital currencies, on the other hand, are still in test mode, with China so far one of the few countries to mention plans on launching such an asset. But Ripple may be the more immediate connection between the world of commercial banks and the promises of distributed ledger technology and digital assets.

Coeure’s mandate at the BIS will also explore how digital currencies and other alternatives will challenge the models of banks. The bank’s Innovation Hub will work on the issue, making Coeure an authority on the potential for mainstream adoption of digital coins.

XRP, while not a stablecoin, allows for fast and free payments, with a system of servers possibly ran by banks. The XRP asset is not essential to using RippleNet, but can be used electively.

Agustin Carstens, chief executive of the BIS, who has warned against rushing into digital assets, still believes their influence can grow. However, Carstens believes adoption would come through central banks, and those digital assets would not be anonymous or freely accessible to all.

Carstens has echoed the sentiment of the European Central Bank, which warned that not exploring digital coins would leave the banks “behind the curve“. At this point, wider adoption of digital assets through various vectors is still at the discussion level. But there are encouraging signs of banks possibly exploring other tools for transfers of value.

When it comes to ease of use and direct access, Ripple, Inc. has taken the lead, with its efforts to contact potential partners directly. Its ecosystem has also proven itself for years.

XRP is also among the assets potentially mentioned in relation to interbank payments. Ripple has been mentioned as an example in a recent US bill proposal for cross-border payments.

XRP also trades with relative stability around $0.22, sparking hopes of adoption both for its potential to grow, and for its relatively predictable price range.

What do you make of the BIS exec’s latest comments? Add your thoughts below!