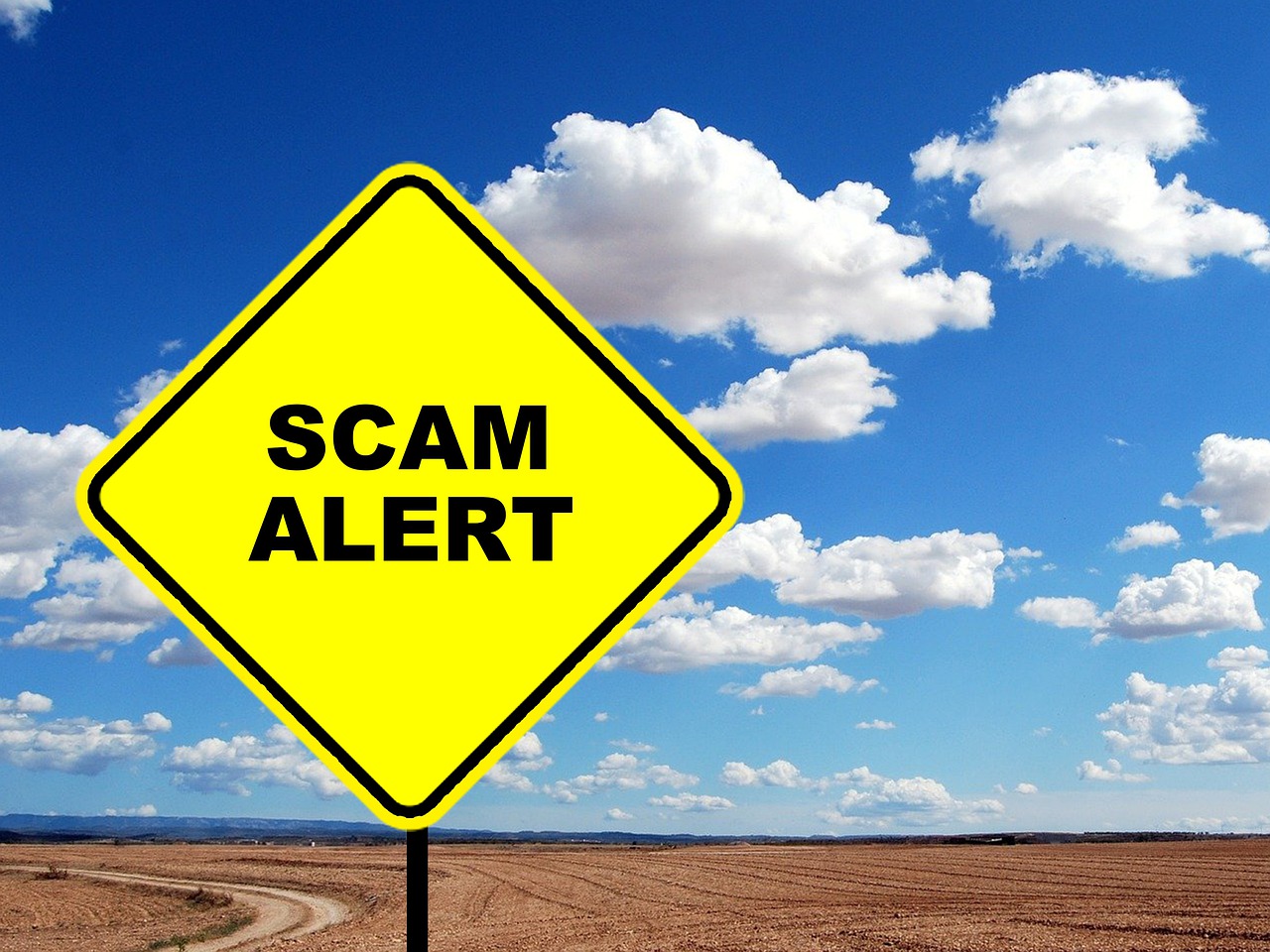 by Denis
in Crypto scam
0

Though a virtual asset, crypto has seen different forms of scams and fraud over the years. The crypto industry has been exposed to several tactics through which millions of funds are lost. Even as the space tries to create more hedges to fortify crypto security, fraudsters invent more despicable measures for their acts.

A new type of crypto scam is recently raising its head in the industry. Most crypto thefts occur in some dating apps using the scam, popularly known as pig slaughtering. Several records of Silicon Valley’s Lonely hearts getting swindled through the crypto ‘pig slaughter’ scams.

The pig slaughtering scam involves a person or group creating false relationships and trust with a target. The process could last for weeks or even months as they try to win the trust of the individual. Once their prey is wrapped around their finger, it’s been fattened up.

To finally perfect the actions, they would get the target to move some crypto funds to unreliable wallet addresses. Then, conversely, they could lure the prey into cryptocurrency investments or participation on cloned websites, any legal ones.

Once they receive the funds, the scammers immediately delete their account accounts from the dating apps to conceal their identity. Hence, the victim suffers a huge loss that could run into millions of dollars at the end of the day.

According to an investigator for Sift, a cybersecurity firm, a lot of people are now using the pig slaughtering scam. She reported that in San Francisco, about 5% of people you could meet are using this scamming technique.

The scammers would engage their target in conversations using encrypted messages during their operation. It could take several minutes or even hours on platforms like WhatsApp to appear authentic and genuine.

They have moved their communication from dating apps and social media to a concealed medium. However, they avoid physical meetings that could implicate the persons in the long run.

The Details of the Latest Crypto Scam

According to the San Francisco Examiner’s report, the two scam victims have lost $2.5 million. Also, anonymously identified as Cy and R, these victims were reported to be quite tech-savvy people.

They are now included as members in the online support group of the Global Anti Scam Organization. The group membership is reportedly growing daily, having a minimum of two persons per week.

The case of one of the victims, R, is scaling higher than expected through her loss of about $1.3 million. The fact remains that she is an IT manager and was first contacted through LinkedIn. However, R explained that she was overwhelmed by the scammer’s professional approach and profile.

He presented himself as an alumnus of the University in China, from where she also passed out. The scammer moved their communication to WhatsApp and maintained good contact with R for over a month. After gaining her trust, he convinced her into crypto investment by presenting a fake website.

The Federal Bureau of Investigation (FBI) maintains that this new scam is now trendy in the locality. Fraud is recently dominant in the United States though it sprung in China in 2019.

In April, it warned about the scams through crypto-romance and their various activities involved. In addition, the agency highlighted its Internet Crime Complaint Center, which got over 4,300 complaints last year with about $429 million in losses.