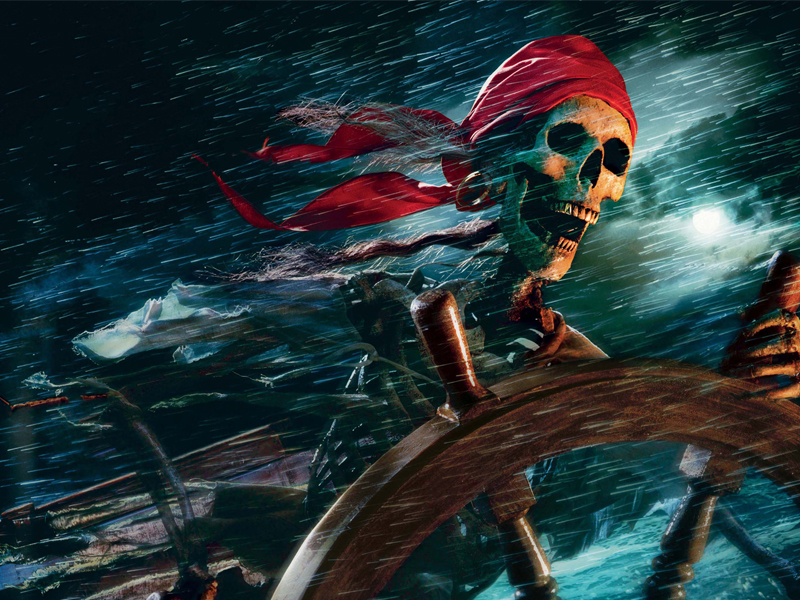 A U.S. Justice Department press release reports that the infamous architect from the original Silk Road was arrested in Thailand December 3, 2015. Roger Thomas Clark otherwise known as “Variety Jones” and other aliases was taken into custody with unsealed charges coming from New York State. The press release claims Clark was caught by authorities in Thailand where he was allegedly hiding out. The report explains:

“Manhattan U.S. Attorney Announces The Arrest And Unsealing Of Charges Against Senior Adviser To The Operator Of The ‘Silk Road’ —Roger Thomas Clark Was a Key Figure in the Development of Silk Road Who Helped Ross Ulbricht Run the Criminal Enterprise” — Southern District of New York, Department of Justice 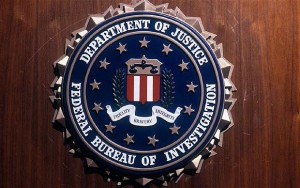 The complaints against Clark suggest that he was the mentor behind the accused Ross Ulbricht aka Dread Pirate Roberts (DPR) and was ultimately the designer of the marketplace operation. The official report reads: “Among other things, Clark counseled Ulbricht on the improvement and expansion of Silk Road’s technical infrastructure, including helping Ulbricht hire and manage a computer programmer to assist with these projects.” As well as helping start the project Clark gave assistance with the rule enforcement and taught him how to attain higher profits.

Additionally Clark is suspected of teaching DPR to hide his identity and hide his wealth within offshore bank accounts. Lastly, he taught the Silk Road creator how to dodge law enforcement and in doing so made them very dangerous. The New York complaint states: “In that vein, Clark repeatedly advocated the use of intimidation and violence to keep members of the Silk Road support staff from cooperating with law enforcement.” With this statement the, officials claim that Jones and DPR conspired against Silk Road employees to keep them from ratting out the daily operations.

Clark who is officially a citizen of Canada was said to have been paid “at least hundreds of thousands of dollars for his assistance in operating Silk Road.” The case will be reviewed by the Office’s Complex Frauds and Cybercrime Unit and, they assert the charges are merely accusations. Clark is innocent until proven guilty and will be extradited to the United States as soon as the case is approved by the courts. FBI Assistant Director Diego Rodriguez said:

“The arrest of Roger Thomas Clark shows again that conducting criminal activities on the Dark Web does not keep a criminal out of law enforcement’s reach. As alleged, Clark was paid at least hundreds of thousands of dollars to act as a counselor to Ross Ulbricht’s black-market bazaar, Silk Road. Clark may have thought residing in Thailand would keep him out of reach of U.S authorities, but our international partnerships have proven him wrong.  We thank our law enforcement partners who have worked with the FBI on this case.” —  Diego Rodriguez, FBI 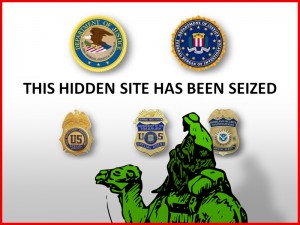 Back in September Clark under the pseudonym “Variety Jones” or “Mongoose” had written some statements on a cannabis forum concerning corruption within the investigation. He describes his side of the story and tells of a particular officer named “Diamond” who was manipulating the Silk Road case saying, “This is the story of what I’ve been doing the last two years. The story of $75,000,000 of pirates treasures in bitcoin. The story of a rogue, highly placed member of the Federal Bureau of Investigation who has been making better than an average of a $1,000,000 a month, committing felonies with wild abandon, just because he can.”  He claims there is an officer that had also corrupted the official investigation similarly to agents Force and Bridges. Meanwhile, about a week ago a story was released by Motherboard showing a claim that Force was smitten by his discovery of Bitcoin and tried to involve himself with the author’s digital currency startup.

With the latest arrest of Roger Thomas Clark aka “Variety Jones,” more news is sure to unravel concerning the Silk Road case. It seems Clark remains in Thailand for the time being but may be extradited shortly in order to visit the state of New York. The United States Attorney for the Southern District of New York  Preet Bharara thanked the HSI Attache Bangkok and Royal Thai Police for their help obtaining Clark. The latest revelations from these findings reveal the Justice Department is still continuing these investigations. As the story continues to develop, we will keep our readers informed as the case proceeds.

What do you think of the latest arrest of Variety Jones? Let us know in the comments below.