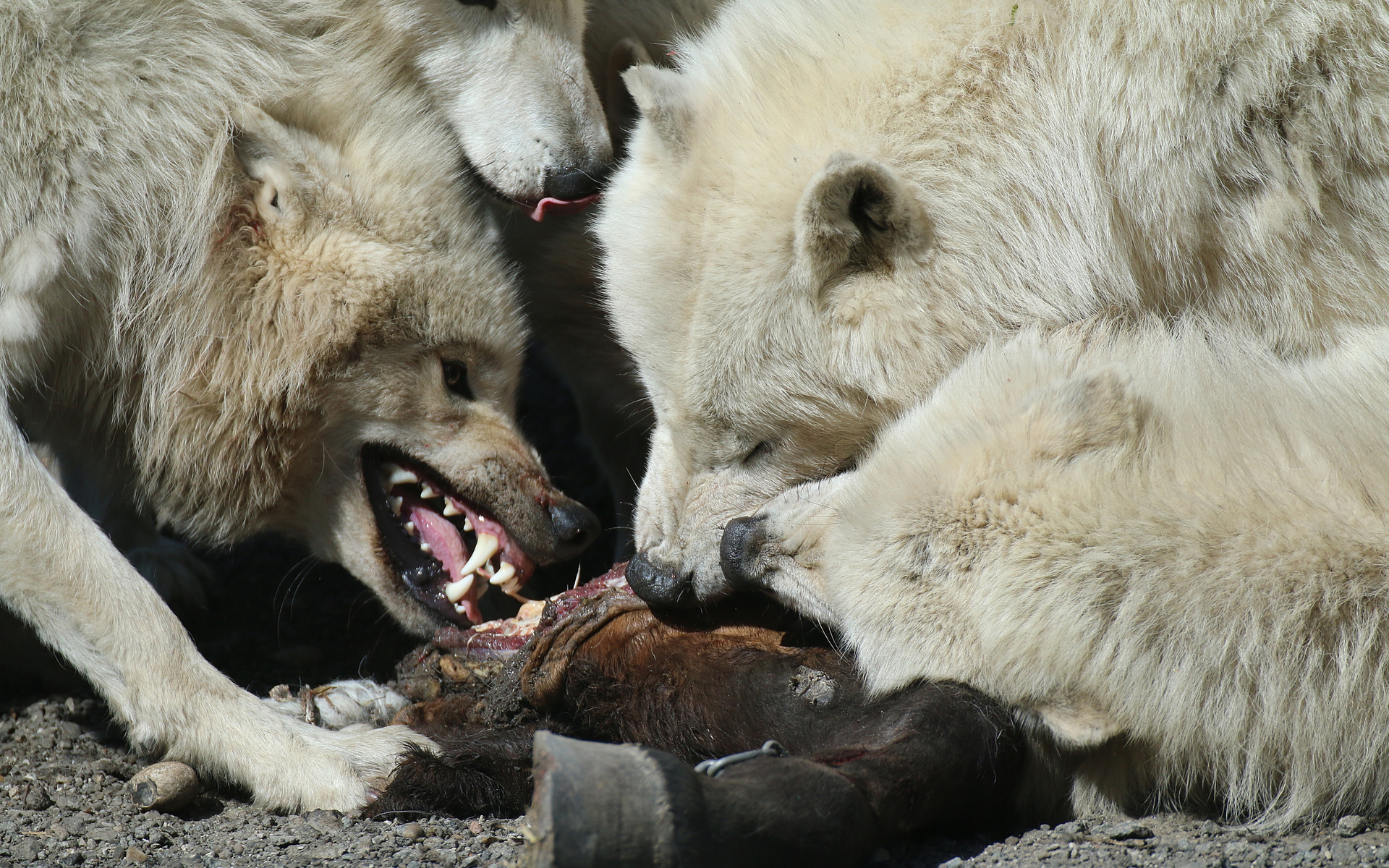 Six addresses seem to be the most active ones on Ethereum, burning up above 45% of all gas. All seem related to a single smart contract, awakening the suspicion of Reddit users.

The common thread between the six most active wallets on the Ethereum network is that they are all communicating with contract “0x01eacc3ae59ee7fbbc191d63e8e1ccfdac11628c”. This smart contract has been rising to the top of the list as the biggest Ethereum gas burner.

As of September 20, the smart contract hogged 39.6% of all Ethereum gas. Just a day ago, the contract only used up 17%. The activity has been defined as Fair Win, a game spreading through Chinese social media channels.

Some believe Fair Win is a pure Ponzi scheme that suckers in new buyers to continue the operation. However, the pattern of gas usage suggests that it is more akin to a previous game that mixed a Ponzi scheme and timing.

In those type of games, known as 3D betting, players deposit ETH into the smart contract, and then wait until the last bidder “exit-scams” with all the winnings. The game, of course, promises to be absolutely fair. However, the organizers have the big advantage of high ETH reserves, and the ability to pay for the network use, so that players can’t get their bids in.

Previous research of FOMO games on Ethereum shows that the organizers manage to spam the network enough, so that they prevent the pool of ETH from going into the hands of a regular player. Investigators found that toward the end of the FOMO3D game, someone paid to “hire out” entire blocks, so that only their transactions would be included.

The transactions of players with lower fees would remain pending until the game ended. Nobody can fulfill the simple rule of buying the last ticket into the game.

This also explains why the Ethereum network saw a huge surge in daily transaction fees, exceeding $200,000 in 24 hours. Usually, a FOMO3D game would have multiple sessions, creating the need to manipulate fees and hoard blocks several times.

The Ethereum network is a free and open market – meaning that those with the most funds can buy a way of using the network to their advantage. The appearance of FOMO games once every few months not only causes general congestion, but also points to a way to exploit the economy of gas fees.

What do you think about Ethereum-based gambling? Share your thoughts in the comments section below!