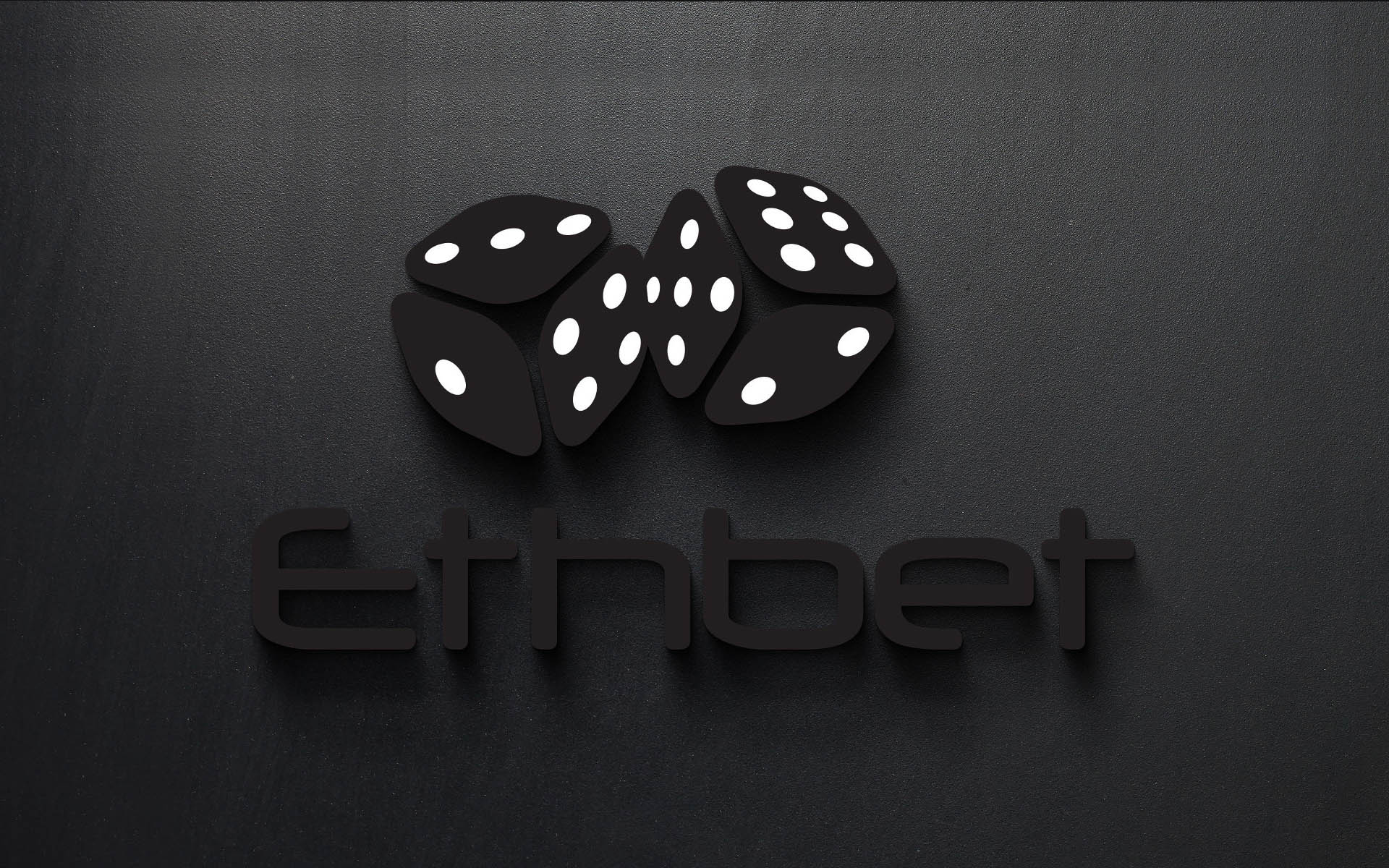 Ethbet, the world’s first truly peer-to-peer blockchain gambling platform, will open up its Crowdsale to investors beginning on September 17th at 8 PM UTC. Ethbet is a new player in the world of cryptocurrency gambling and dicing, but investors are still excited about some of the enticing features that it has to offer.

Ethbet is able to offer much more than just the standard features of decentralized betting platforms such as provable fairness and on-blockchain bet execution. The unique concept behind Ethbet is its clever off-chain matchmaking service, which pairs up players to bet against each other instead of against a house. Thanks to this, Ethbet doesn’t need to charge a house edge like other casinos do, and will thus become a strong competitor in the dicing scene early on.

The project has recently announced some of their newer plans, which include adding support for users to bet using any Ethereum-based token and improving the efficiency of betting on the blockchain. With unique features such as this to look forward to, it makes sense why so many have marked this Sunday on their calendars when investors will have their chance to get in on some of the action. As the Ethbet platform is built on top of Ethereum, its crowdsale will also only accept Ether, the currency of the Ethereum network.

The crowdsale is set to have a cap of only 5,000ETH, after which it will close for good. In addition to this, a surprisingly high first-day investor bonus of 50% is being offered, which is predicted to cause the crowdsale to sell out sooner rather than later. No additional tokens will be created after the crowdsale. No pre-ICO has been held and there will not be an additional crowdsale later on. Investors are hopeful that Ethbet will compare to many of the previous dicing token sales that have given investors such great profit.