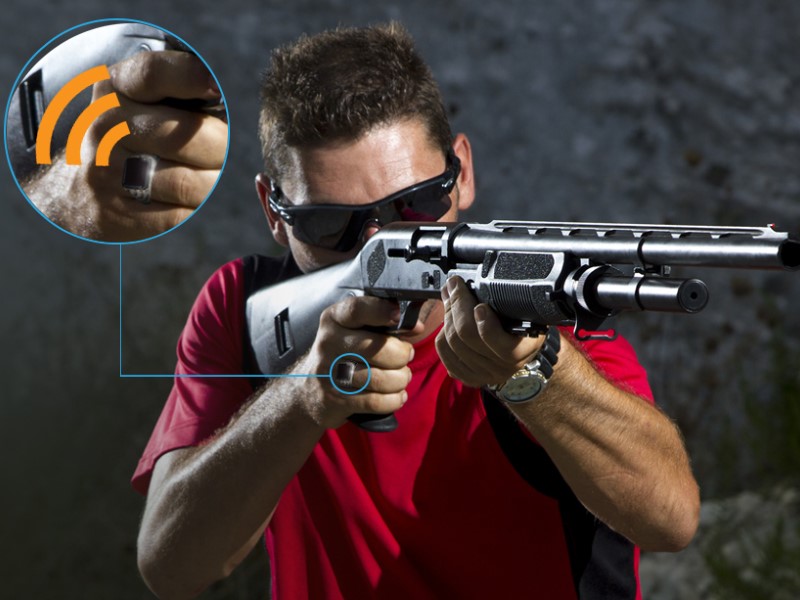 The Blocksafe infrastructure works for smart devices and locks that mount on guns, allowing gun owners to effectively monitor and control the use of their weapons.

Blocksafe Chairman and CEO Kevin Barnes is a military veteran and blockchain developer who saw a problem with the adoption of nascent “smart gun” technologies, which the government could eventually monitor and control.

Enter Blocksafe, the world’s first blockchain-based system to manage smart gun functionality on the blockchain, adding unsurpassed security and privacy to every type of smart gun hardware. Blocksafe has already garnered strong interest from blockchain and gun industry leaders, and is currently embarking on a crowdsale at www.smartdefense.tech to raise a goal of $55,000 USD to build the first phase of this valuable technology.

“Having a network to support the next generation of smart defense hardware technologies is essential,” said Barnes. “We foresee numerous use cases for this blockchain-powered smart gun system, and are eager to bring it to market.”

When the technology goes live, police chiefs could use the Blocksafe network to manage, locate, control, and view activities of their employees’ firearms in real time, 24 hours a day. Firing range instructors could use Blocksafe to train in safer environments, analyzing shooting patterns and tracking inventory. Any gun owner could use Blocksafe to locate stolen guns, access a real-time count of how many rounds are left in a magazine, and protect themselves from being overpowered.

What is a Smart Gun?

Smart gun technology is probably an unfamiliar concept to many, even to gun enthusiasts, considering it is a fairly new and untested technology.

Basically, a smart gun is considered a personalized gun that includes security features that makes it so the gun fires only when triggered by an authorized user — keeping  unauthorized users from using any gun with these features.

“Smart gun technology is any component that has a processor and circuitry to enhance the capabilities and management of the device such as a lock, a magazine or scope.”

“It is not needed to store personal information,” Barnes explains. “[The] Blocksafe network only stores device relevant information encrypted on the ledger. The network enables the transmission of data to be synced to the network and the owner’s Blocksafe app on their smartphone for remote management.”

Is Blocksafe More Than Just a Gimmick?

So, what kind of use value does a smart gun system utilizing blockchains bring to people? Well, according to their website, smartdefense.tech, the Blocksafe network could offer features such as logging discharges on the Blocksafe ledger, and being able to track the location of your weapon in real-time.

However, there are still some questions still left unanswered. Is there a reason why consumers would want these kind features? Is there a market for any of these things?

Barnes believes that there is good reason to be bullish about about both Blocksafe and smart gun technology. He believes many lives will be saved by blockchain-enhanced smart gun technology. One way he thinks it could save lives is by limiting a potential killer’s ability to kill people with a stolen gun by allowing the gun owner to track them in real-time. The technology could also stop a gun owner’s gun from being used against him with the tech’s user authentication feature.

Additionally, the technology allows smart devices to send SMS notifications to the gun owner, such as a magazine that needs to be reloaded or an unauthorized discharge.

Furthermore, smart gun technology has also been gaining attention in the political realm as a way to keep track and regulate gun ownership. In any event, the decentralization and encryption of information could wind up being useful by keeping information about a privately-owned gun out of the hands of a centralized database.

What do you think of Blocksafe? Let us know in the comments below!