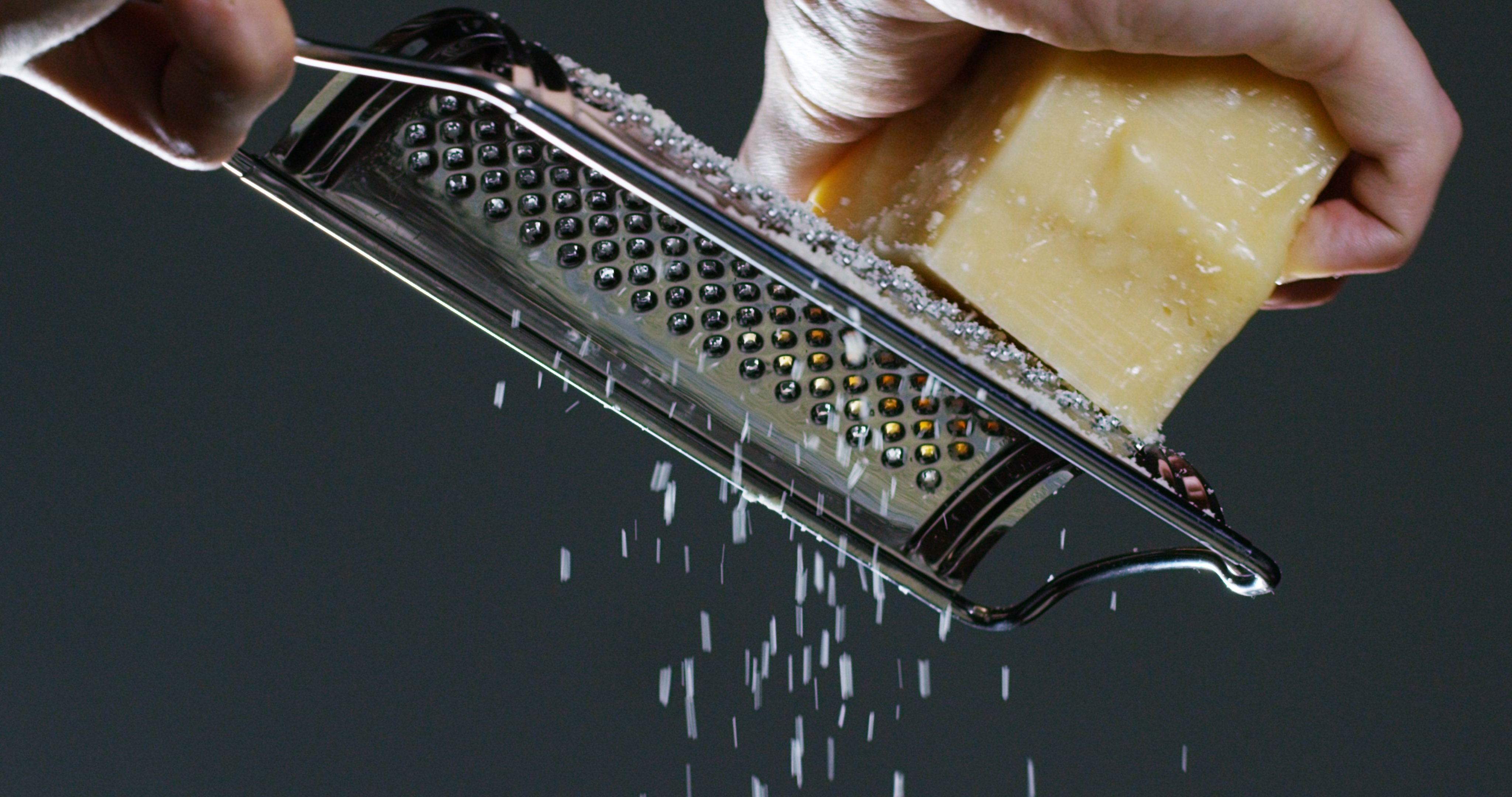 Social video app Cheez announced recently that it will soon be integrated with Bitcoin and Ethereum rewards for users. Some, however, are skeptical of the reward cap and centralization.

Bringing Cryptocurrency To The Masses

Cheez, a social video sharing app designed by its Chinese parent company LiveMe, is taking a dive into the world of cryptocurrency by integrating a system that will reward its users with Bitcoin[coin_price], Ethereum, and a native Ethereum based ERC20 token.

Cheez was launched in August of 2017 as an application where users could make short video clips and share them with friends or across the platform, similar to other popular applications like TikTok and the now-disabled Vine. It currently has over five million installs and is most popular with the teen and young adult demographic.

Getting To The Cheddar

Before you quit your day job to become a crypto-earning Cheez superstar, we should talk about the reward system and how much one could expect to earn.

Dimitar Mihov (Mix) at Hard Fork gives us the low down on the rewards system. He writes:

Considering a consistent price, one could earn about $45 per month or $550 per year with the new system.

Users will only be able to claim Bitcoin or Ethereum rewards for every three, six, and 10 tasks completed.

The app, however, offers a third reward choice in the form of an Ethereum based ERC20 token Contentos (COS), named after the blockchain startup that is partnered with Cheez in integrating the new system. Users will be able to claim COS once for each of the 15 daily tasks. The COS token can be used within the platform to purchase things such as filters, editing functions, and even purchasing the ability to send messages to their favorite Cheez content creators.

The downside of the COS token is that it currently has no value outside of the platform as it is currently not listed on any exchanges.  Mick Tsai, the founder of Contentos claims:

We’re planning to list COS on a top-tier crypto exchange later this year so that LiveMe and Cheez users will be able to trade with other cryptocurrencies or fiat. 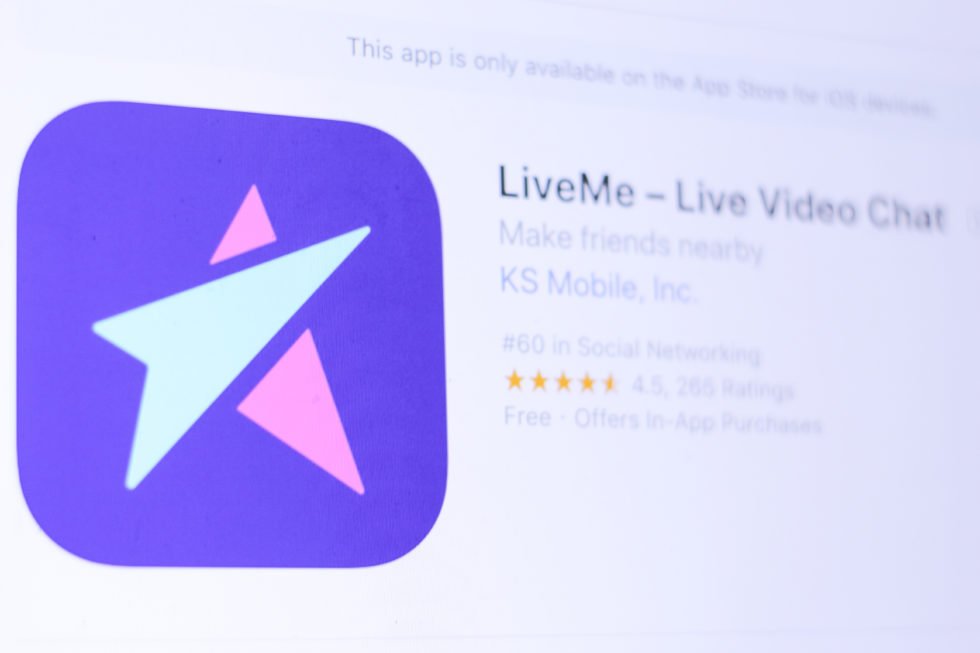 Besides the reward ceiling, there are a few other notable criticisms of the new integration.

The largest of those criticisms being that Contentos, while claiming to be focused on creating a decentralized ecosystem for mobile content, is ironically launching the new Cheez cryptocurrency integration system on a centralized server. Because of this, fees and GAS costs generated by transactions between the Cheez app and the user’s cryptocurrency wallet must also be covered by the user.

Others feel that this new system is not an actual use-case and that it is just a way for Cheez to attract attention and new users by using buzzwords like “blockchain” and “cryptocurrency.” Many mobile app companies are chasing this trend, like mobile chat company Kik.

Will you be trying out the new Cheez rewards system to earn some extra cryptocurrency? Let us know your thoughts in the comments below!