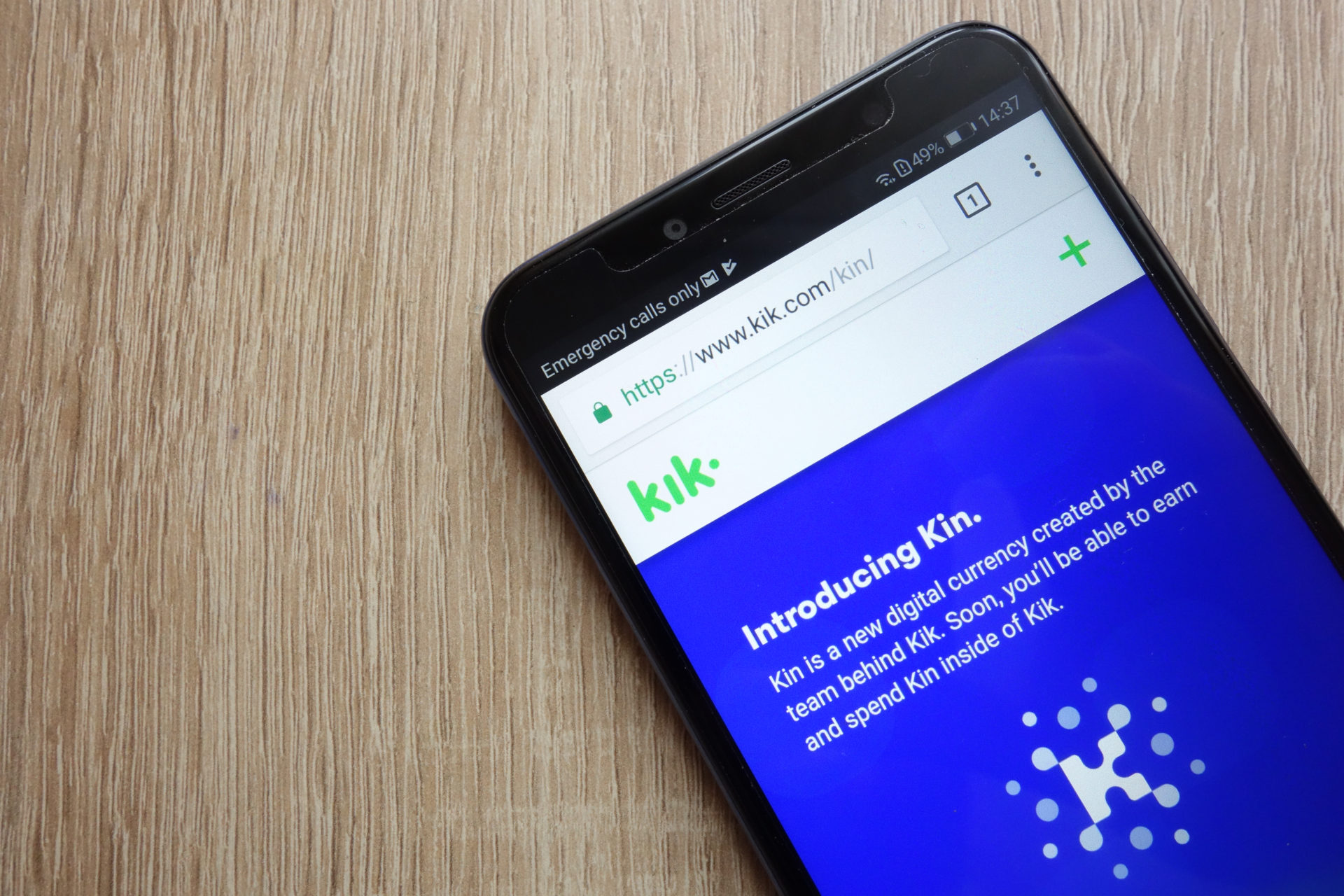 Messaging service Kik unveiled their own cryptocurrency last year, partially as a way to set it apart from the competition. A growing number of companies are now trying out Kik’s ‘Kin’ virtual currency and associated application for their own usage.

The company’s Kin token is designed to help users get rewards for finishing activities like surveys and quizzes and for watching interactive videos. Kik has teamed up with Blackhawk Network to also let users trade in rewards for gift cards from places like Dominos, Nike, and Sephora.

Companies like Red Bull and Swarovski have been recently experimenting with Kin in order to give fans tokens in exchange for answering survey questions.

Now even more companies have taken an interest in Kin’s exclusive Android app, Kinit, which was launched last month. It lets people earn Kin by engaging with different brands through quizzes and surveys, allowing users to spend tokens thanks to a built-in wallet.

Other messaging services like Telegram have taken steps to create their own cryptocurrency. But Kik’s offering is unique for a couple of reasons.

The company decided to move the Kin token from Ethereum to the Stellar network back in March since Stellar is designed for faster transactions. Kik has also spent at least $3 million dollars to get developers to work on the token through the ‘KinEcoststem.’ The Kinit app was designed to get more people used to Kik’s virtual currency.

A growing number of companies are turning to Kinit to encourage more user interaction. An Austrian company called Swelly uses Knit to carry out polls for brands. CEO Peter Buchroithner said offering cryptocurrency through Kin was another way to further reward customers who answer questions.

Kik’s vice president of communications, Rod McLeod, wrote how the purpose behind Kinit is to help make

A Bright Future For Kik?

Even though the Kik team sees a bright future for the Kin cryptocurrency and associated Kinit app, there are some questions about future viability.

Some are not sure current reward structures make it lucrative enough for people to engage with Kinit and Kik in order to earn Kin tokens. Others are worried that partner brands will be unwilling to give users generous amounts of Kin, hindering them from getting the rewards they want.

However, others see Kinit as a way to get users and brands to interact and collaborate in a manner that reduces the amounts of personal data shared. This, in turn, could make it a popular tool for people who are concerned about their digital privacy.

Do you think Kik’s cryptocurrency and application can make a big impact when it comes to user engagement and advertising? Let us know in the comments below!