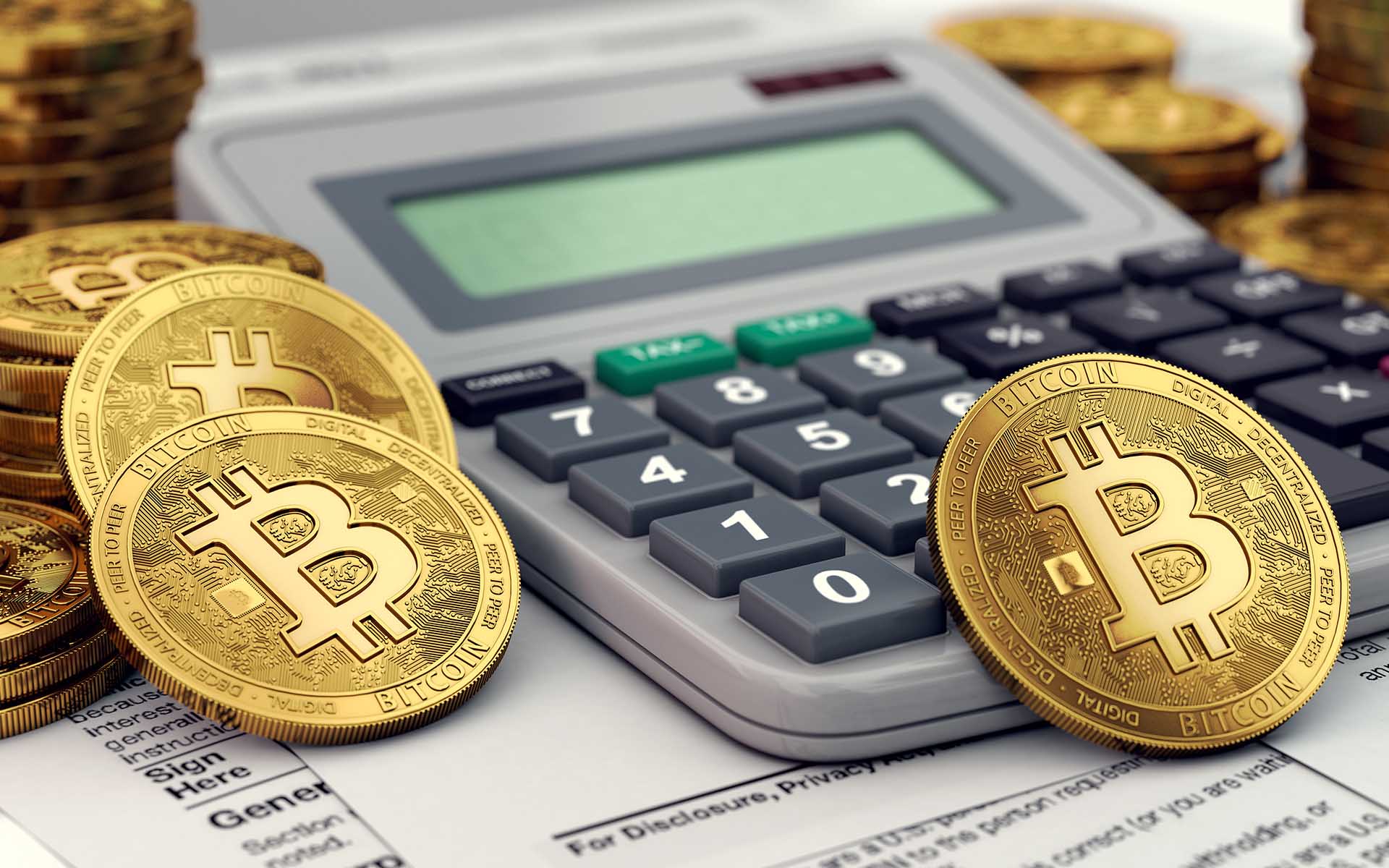 South Korea’s National Tax Service (NTS) has requested $30 billion won ($28 million) in taxes from major cryptocurrency exchange Bithumb in a move which has gained positive feedback from the community.

Bithumb ‘Will Not Object’ To Tax Bill

Local media reported on June 8 that Bithumb, which posted revenues of 427 billion won ($397 million) in 2017, will pay the bill following an audit from South Korea’s Internal Revenue Service (IRS).

As a result of the audit, which occurred in April, the IRS also confirmed that investigators had not found “any illegal activities such as tax evasion.”

The IRS has conducted a tax investigation against Bithumb for the 2014 to 2017 business years. […] We understand that Bithumb has decided to pay the related taxes without any objection to the imposed tax amount.

The National Tax Services announced that after @BithumbOfficial 's audit they will be charged ~$30mil in taxes. Even better news? The IRS found no illegal activities such as tax evasion to have taken place. The investigation was completed mid April.

Earlier this year, the government moved to clamp down on exchange operators, banning multiple accounts and forcing users to link their exchange account with their bank account. Foreign accounts were also halted, along with provisional warnings from authorities that exchanges would soon need to respond to tax obligations from the previous 2017-18 tax year.

The boon for Bithumb, meanwhile, comes as Seoul continues to consider reversing its previous ban on ICOs. A National Assembly committee dedicated to studying the ‘Fourth Industrial Revolution’ recommended during a meeting on May 29 that it plans to “establish a legal basis for cryptocurrency trading, including permission of ICOs.”

Also among its recommendations was making “improvements” to the “transparency” of the local cryptocurrency industry, along with “establishing a healthy trade order,” local news outlet Business Korea reported.

What do you think about Bithumb’s tax bill? Let us know in the comments section below.