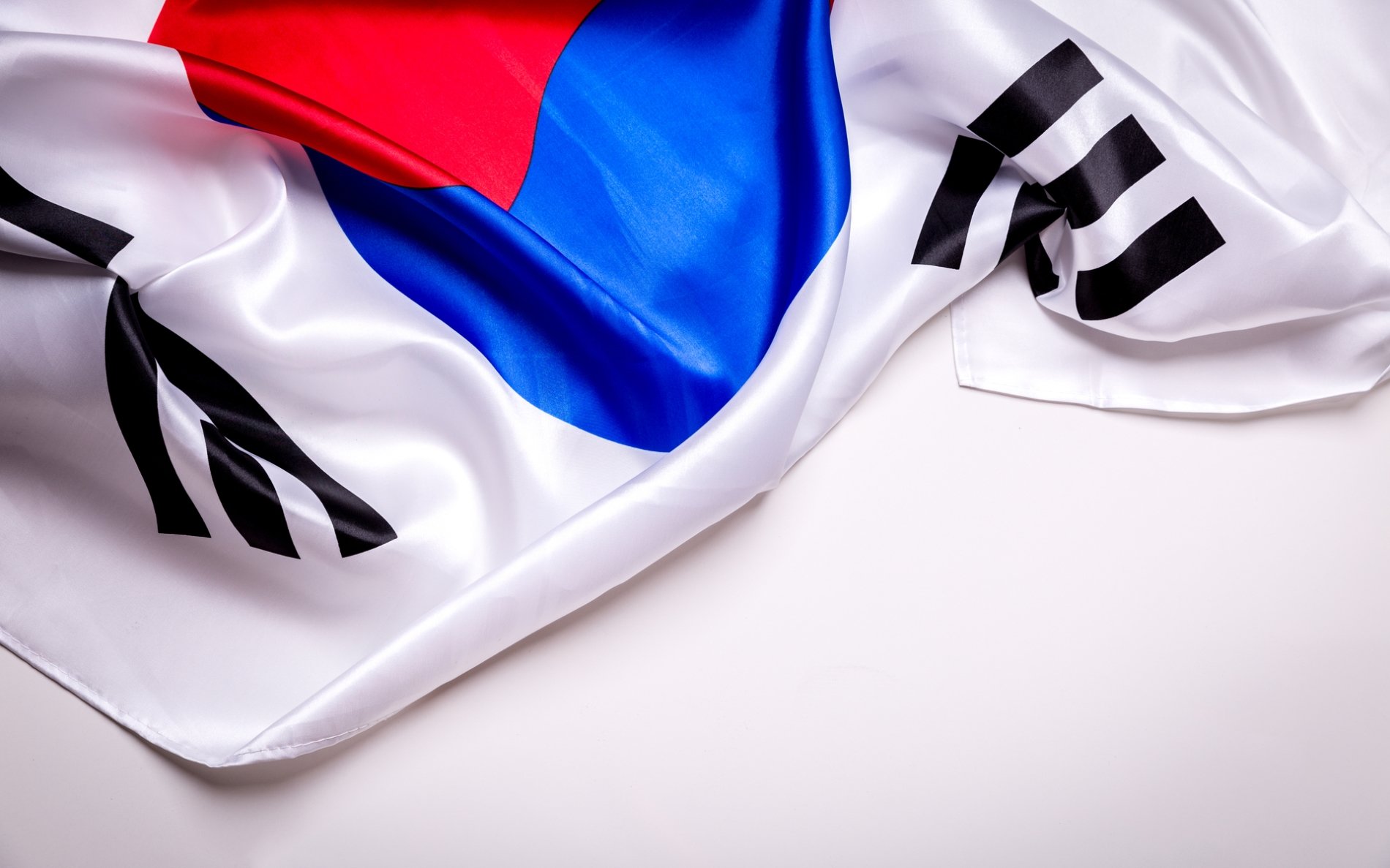 The results of two government surveys shows support exceeding 100,000 people for halting the restrictions on trading, while more than 30,000 want to see the justice minister and finance minister fired for “market manipulation.”

South Korean lawmakers have stepped up efforts to severely limit cryptocurrency activity under their jurisdiction in recent months.

Tax obligations, a single exchange account per citizen and bans on ICOs and Bitcoin futures have combined to produce an overall hostile environment in what was once the biggest Bitcoin trading market in the world.

This week, in response to the upheaval, price monitoring site Coinmarketcap excluded major Korean exchanges from its data sheet due to what it described as “extreme divergence in prices.”

JTBC: South Korean gov't "shocked" at the number of citizens requesting the removal of Justice Minister and Finance Minister for market manipulation.

30k signatures filed for removal of the two ministers. pic.twitter.com/1HokXj8Wkb

The effect of the regulatory moves has served to unsettle users, with even government sources softening their stance as unrest grew online.

“The Ministry of Justice policy is not a definite issue, and it will be determined through coordination among ministries,” local news outlet JBTC quotes National Security Agency chief Yoon Young-Chan as saying.

When Justice Minister Park Sang-ki originally hinted at “preparing to enact a special law to ban virtual currency trading through the exchange and to close the exchange,” Bitcoin reacted sharply, dropping by some $3500 over the past week.

“Some officials are pushing for stronger and stronger regulations because they only see more (investors) jumping in, not out,” he continued quoted by Reuters.

That policy continues to benefit neighboring Japan, where mass adoption of Bitcoin as both an asset and as a currency is actively encouraged.

What do you think about South Korea’s approach to regulation? Let us know in the comments below!