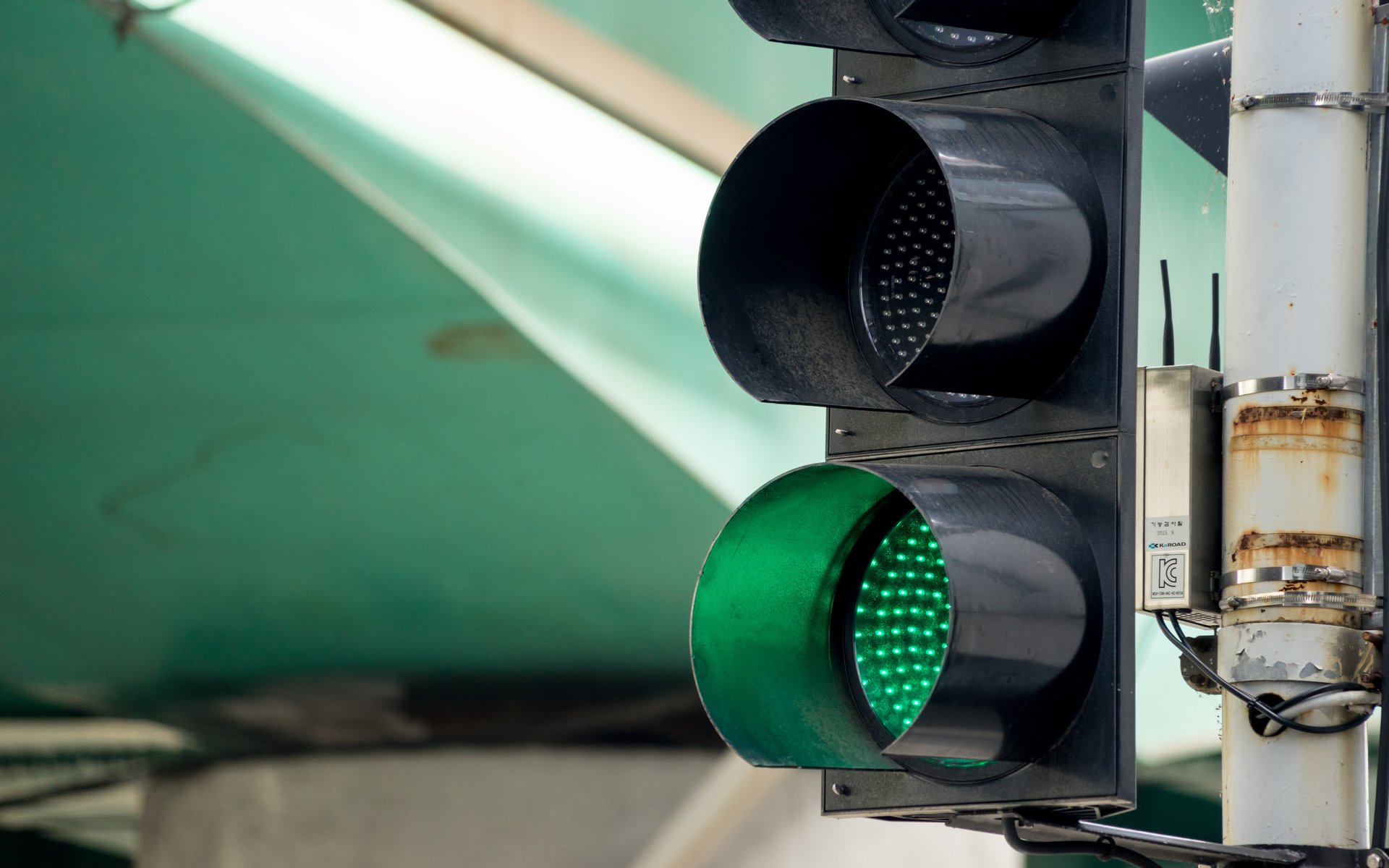 South Korea will “encourage” banks to interact with cryptocurrency exchanges, regulators have said in a surprising development in the country’s narrative.

The comments were delivered during a meeting which included representatives from South Korea’s exchange industry.

Since December, talk of an outright ban on cryptocurrency exchanges had metamorphosed into a ban on anonymous trading. This was then joined by plans to create a Japan-style exchange licensing system, constituting an about turn in the space’s legal prospects.

Despite the rapidly-changing landscape, however, Yonhap notes the general atmosphere of confusion and hesitation on the part of exchanges themselves to embrace the current market.

“Currently, local banks have been reportedly reluctant to open virtual accounts for cryptocurrency trading amid the government’s crackdown,” it adds commenting on the teething problems witnessed following the anonymous trading ban when it became law January 30. 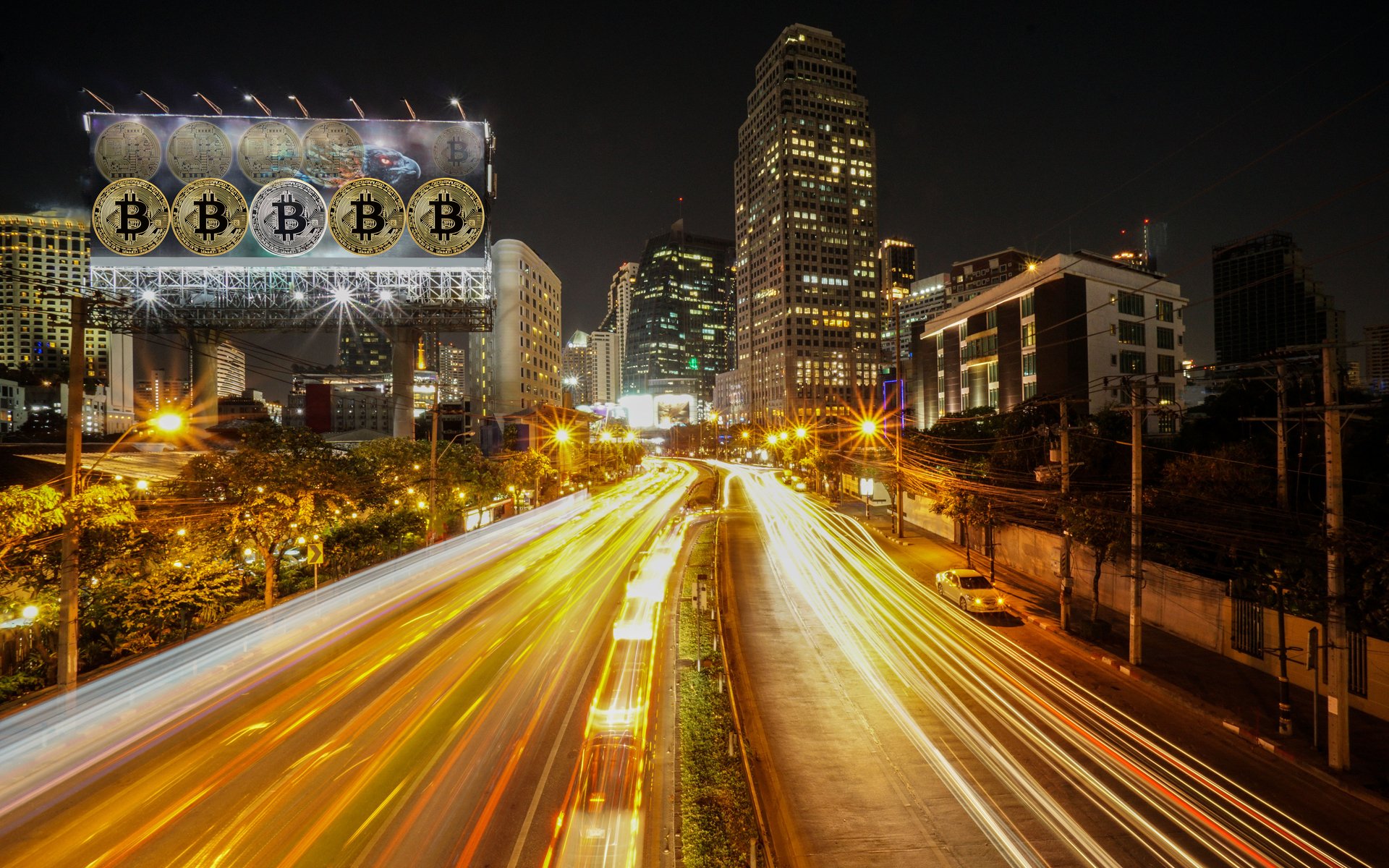 On Monday, the government released data showing South Korea’s exchanges generated taxable revenues amounting to almost $650 million in 2017. Taxation, hastily enacted last month and worth 24.2% of that figure, is due for payment by the end of April.

At the same time, a more solemn development this week saw Jung Ki-joon, the official working on future cryptocurrency treatment plans suddenly die of a heart attack. Police investigating the event have since announced a more in-depth review will be carried out.

What do you think about Choe Heung-sik’s plans for cryptocurrency treatment? Let us know in the comments below!