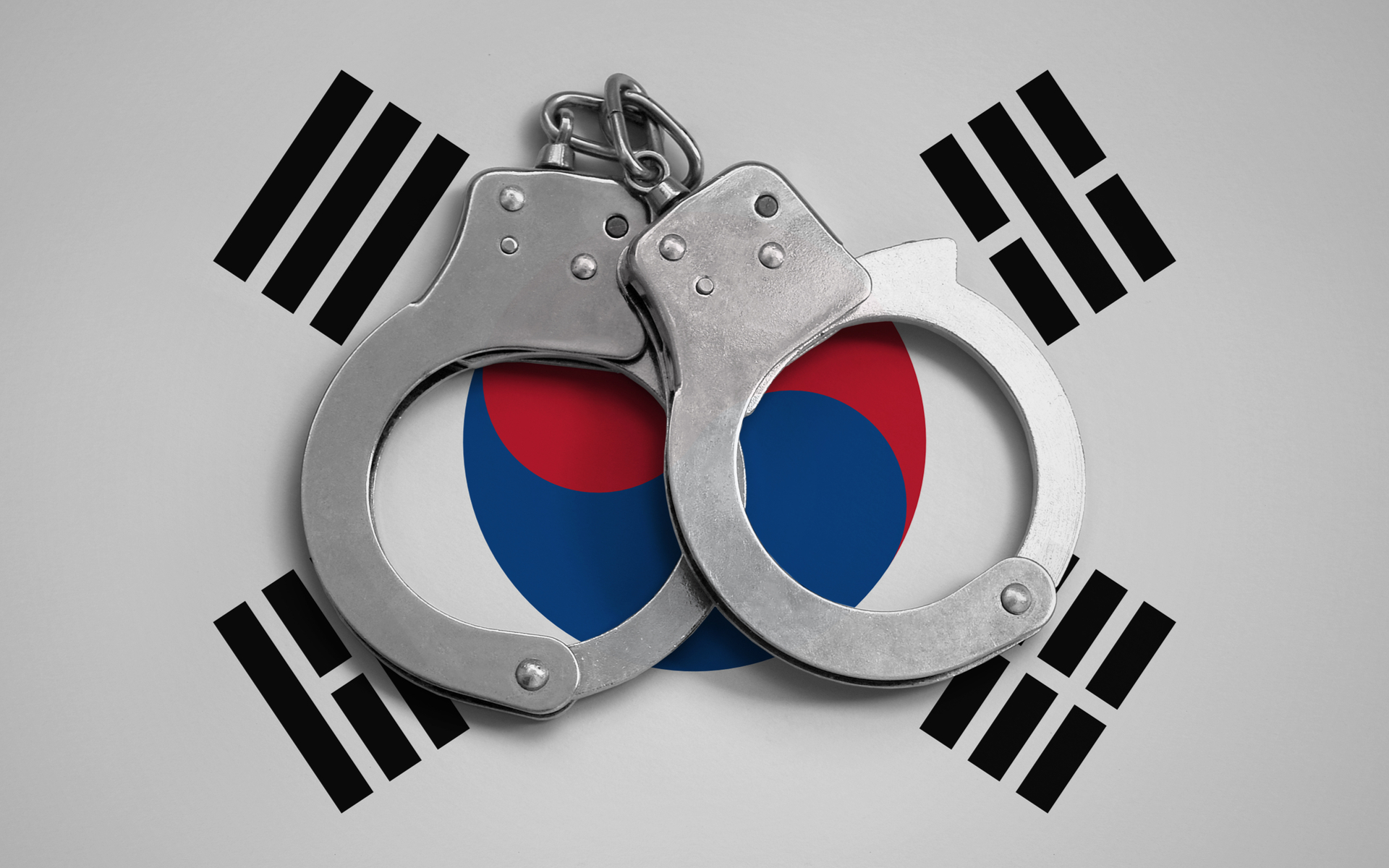 South Korea’s four major cryptocurrency exchanges, Upbit, Bithumb, Coinone, and Korbit, reportedly stated that they would support the local police in investigating the so-called “nth rooms” phenomenon, which turned into a nation-wide scandal.

For years, dozens of South Korean middle school girls, and sometimes boys, were filmed performing violent sexual acts and self-harm. The videos were then shared through Telegram chat rooms in exchange for payments made in cryptocurrency.

The Korean police found dozens of victims since the videos often displayed girls’ names and addresses.

After more than 5 million Koreans signed petitions to name the man who led the group that blackmailed girls and created the Telegram groups, the police decided to reveal his identity. The name of the 24 year old criminal is Cho Ju-bin.

The police also revealed that over 10,000 people used the Telegram chatrooms, with some paying over $1,200 in crypto for gaining access. So far, the police know about 74 people, including 16 minor girls, who had been exploited.

Other estimates from local media claim that there were up to 300,000 paying customers using similar chat rooms.

As he was moved away from a police station in Seoul, Cho said:

I apologise to those who were hurt by me. […] Thank you for putting a brake on the life of a devil that could not be stopped.

Nevertheless, he didn’t comment when reporters asked if he admitted to the allegations.

He is charged with abuse, threats and coercion, and violating the sexual abuse act, the child protection act, and the privacy act.

Although the police haven’t confirmed it yet, there are reports that a local crypto exchange traced the crypto transactions and found out that some of the fee-paying members were popular artists, professors, sports celebrities, and startup founders and company CEOs.

Who is Cho Ju-bin and How Did the Chatrooms Operate?

So far, the police have tracked down 124 individuals related to the case. Cho and 17 others have been detained.

Korean newspaper, Kookmin Ilbo, said that each of the eight “nth rooms” shared videos from three to four girls who had been blackmailed. The girls were lured by chatroom operators who promised modeling or escort jobs.

Crypto Has Previously Been Praised by Pedophile Jeffrey Epstein

While it’s not the problem of the crypto space, it is not the first instance when criminals prefer or praise Bitcoin and its brethren.

Billionaire and sex offender Jeffrey Epstein, who was in the middle of a sex slave scandal that involved sex trafficking among many other horrific crimes, praised Bitcoin and the technology underpinning it.

Interestingly, last year, MIT’s Media Lab director Joichi Ito was forced to resign after the New Yorker revealed that he attempted to hide financial contributions from Epstein. But besides managing MIT’s lab, Ito also set up the Digital Currency Initiative (DCI) at MIT, helping Bitcoin go through some of its most difficult days in 2015.

Do you think that all crypto exchanges should get clients’ personal details? Share your thoughts in the comments section!