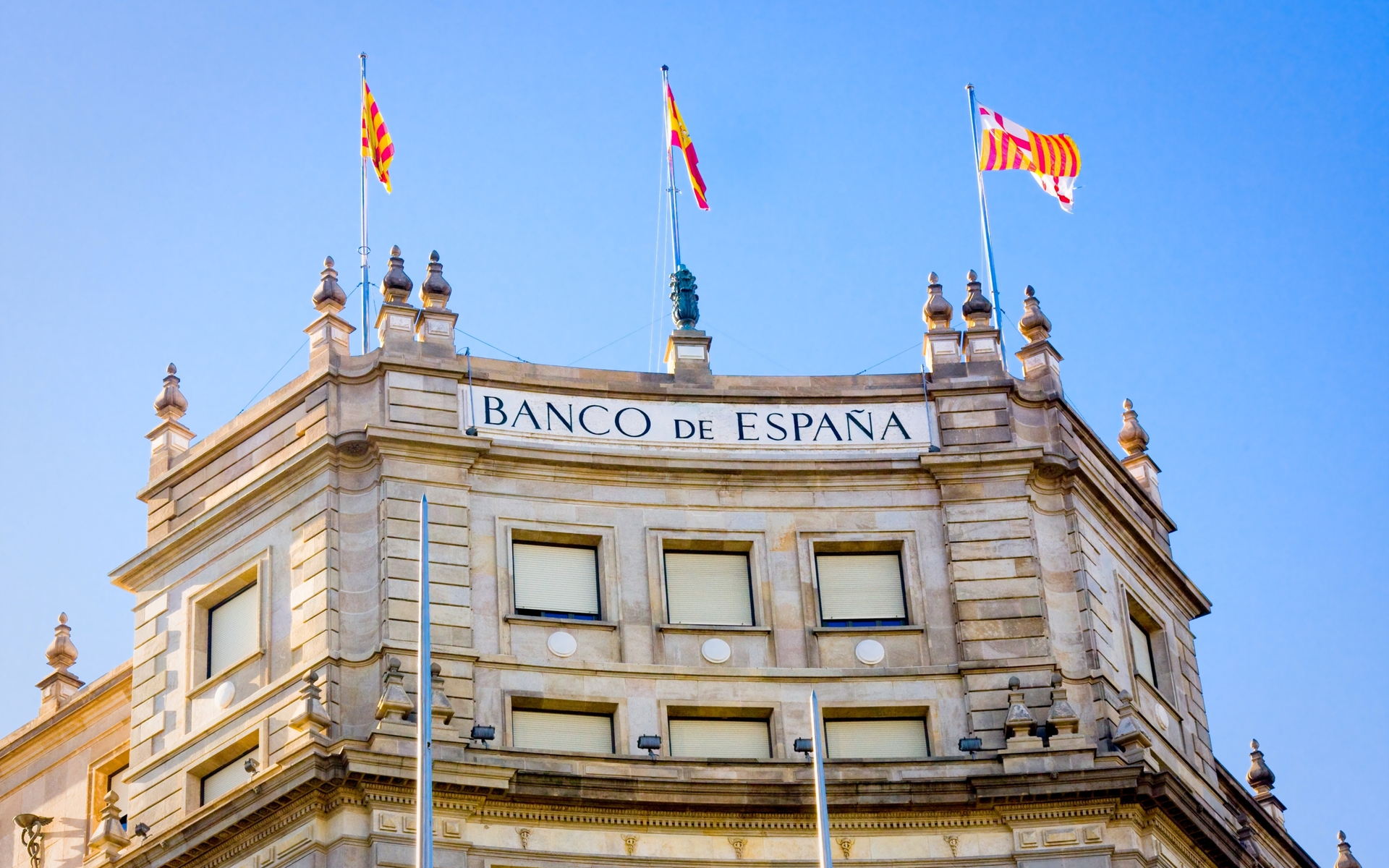 Spain’s Central Bank, Banco de España (BDE), has published a report stating that Bitcoin is inefficient as a payment system. It may, however, have slightly missed the boat, as it does ignore second layer protocols such as Lightning Network.

Good Title, Shame About The Rest

The author of the report, BDE’s Deputy General Director of Financial Innovation and Market Infrastructures, Carlos Conesa, started well. He clearly deliberated for some time over the title, finally settling on ‘Bitcoin: A solution for payment systems or a solution in search of a problem?’

Then follows the obligatory (for Central Bank Bitcoin analyses) 10 pages explaining what Bitcoin is and how it works. The second part of the report looks at whether Bitcoin makes a good payment system (spoiler alert: it doesn’t). Unfortunately, Conesa’s title rather sets the agenda for the whole report.

The report takes the following form; analyze an essential attribute of Bitcoin; explain why this makes for an over-complicated payment system. For example, attributes such as decentralization and a lack of intermediaries are noted as a limitation to mass value exchange. 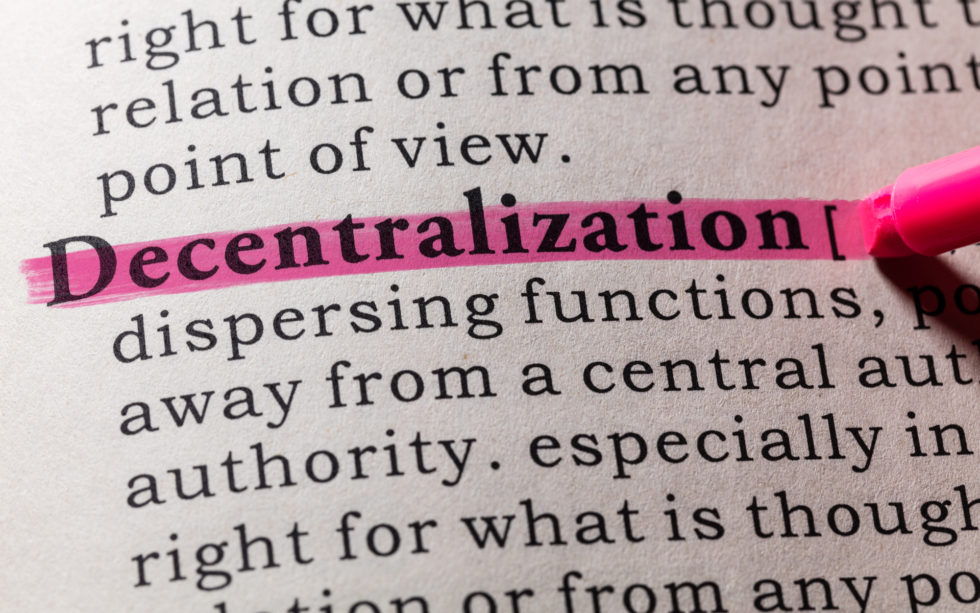 Decentralization, suggests the report, requires a “process of intensive validation in the consumption of resources, which reduces system efficiency.” In contrast, “centralized systems with an intermediary trusted by the parties allow the design of much simpler and cheaper systems.”

Well yes, but then you have a centralized system and a need to trust an intermediary.

According to Conesa, payment systems should facilitate the sending of money between two parties simply, economically, quickly and safely. In his opinion, the design of Bitcoin does not pursue these objectives, but that of a system without censorship.

Or perhaps even a system which combines the two?

One of the main arguments Conesa makes against Bitcoin as a payment system is the ability to process transactions. He states that Bitcoin’s potential 600,000 daily transactions are “insignificant” compared to global retail payment systems.

True, but with the development of Lightning Network, this statistic becomes “insignificant”.

It feels very much like BDE had to file a report criticizing Bitcoin and bigging-up the status quo. In order to do so, it had to willfully ignore the actual state of Bitcoin today and hope nobody realized. Disingenuous to say the least.

Many technologies come with planned obsolescence. This report was already obsolete, years before it was published.

Do you agree with Spain’s central bank? Share your thoughts below!