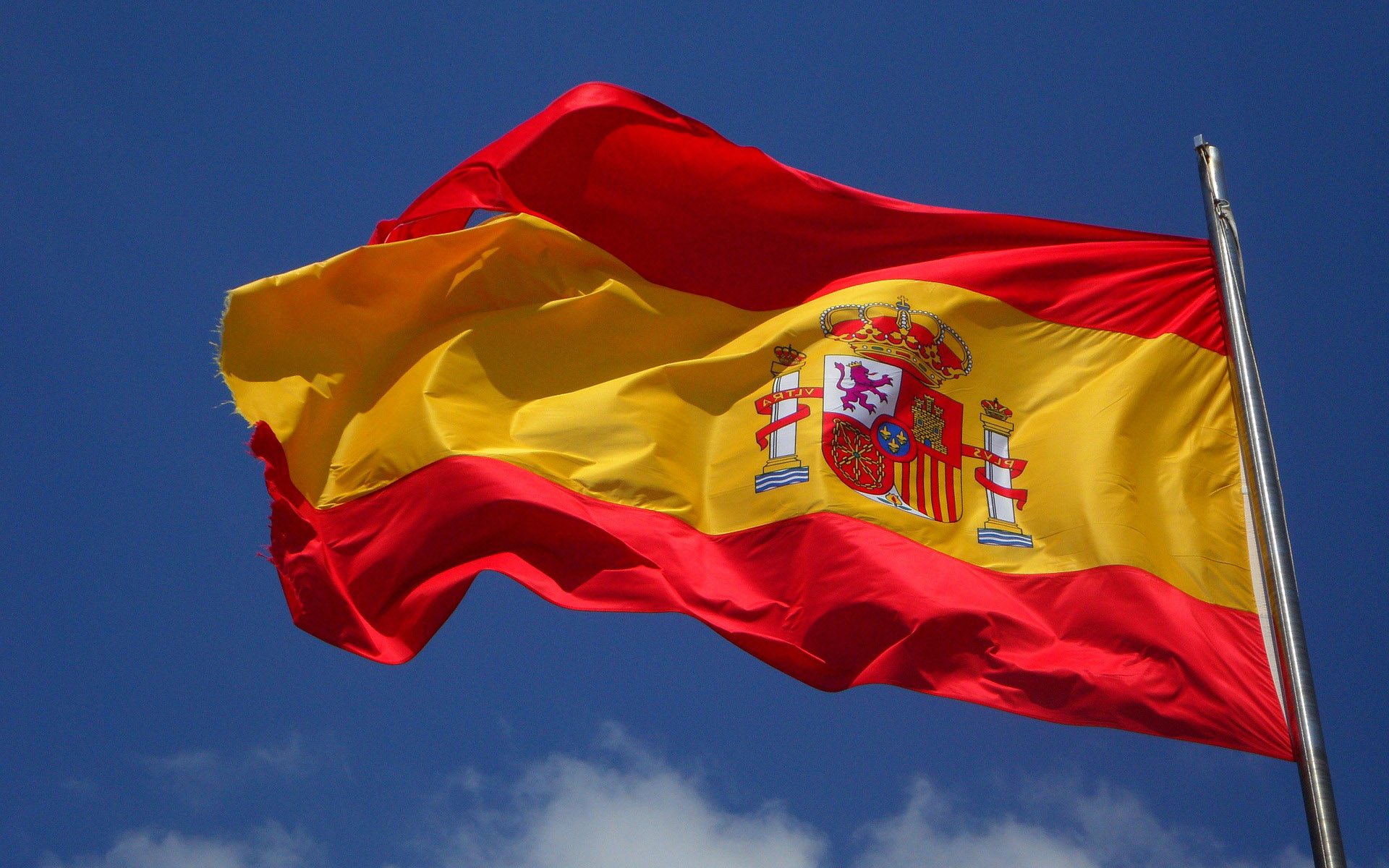 While other European countries seek stricter regulations on cryptocurrencies, Spain looks to follow Switzerland’s lead and charge ahead of the curve by proposing crypto-friendly legislation.

Spain on the Blockchain

According to Bloomberg, Teodoro Garcia Egea — the lawmaker preparing the bill — believes it is in the interest of the major European country to welcome blockchain companies, as the new technology could potentially drive innovation in finance, health, and education. Garcia Egea explained:

The level of the digitalization for companies will be key. We hope to get the legislation ready this year.

The People’s Party plans to invite blockchain experts to the country to testify in parliament. They are also interested in studying countries already ahead of the crypto curve, such as Switzerland — arguably the blockchain capital of the world.

Additionally, Garcia Egea aims to make Spain a safe and friendly place to invest in cryptocurrencies by proposing the possibility of allowing cryptocurrency investments below a certain figure to go unreported, while still providing an effective regulatory environment. “We want to set up Europe’s safest framework to invest in ICOs,” Garcia Egea explained.

Spain’s interest in the blockchain stands in stark contrast to many of its European neighbors.

European Central Bank board member Yves Mersch recently claimed that cryptocurrencies are “not money, nor will they be for the foreseeable future.”

British Prime Minister Theresa May has, like many others, expressed concerns over cryptocurrency’s criminal usage, stating that she is looking “very seriously” at cryptocurrencies “because of the way they are used, particularly by criminals.” 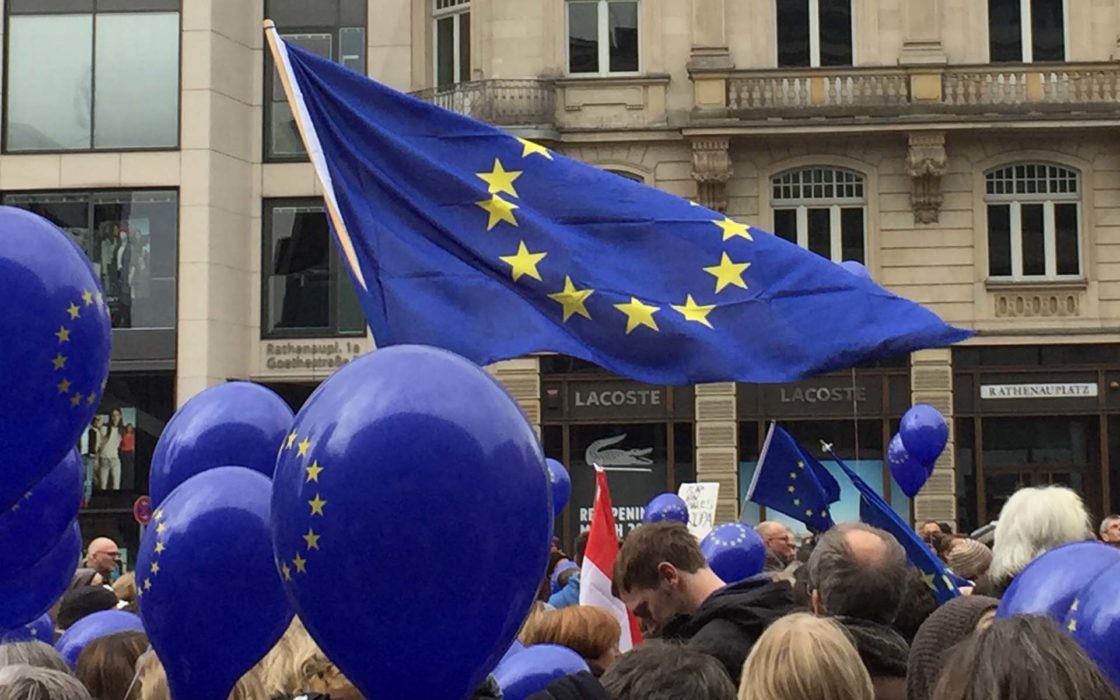 On the opposite end of the spectrum, Spain appears to be more interested in the race to become a blockchain capital — more in line with Switzerland and US states Arizona, Tennessee, and Wyoming — and as opposed to being a country which discourages innovation. As such, the major European country may soon find itself well ahead of the curve on the continent.

Do you think Spain is taking the right approach to cryptocurrencies and blockchain technology? Let us know in the comments below!