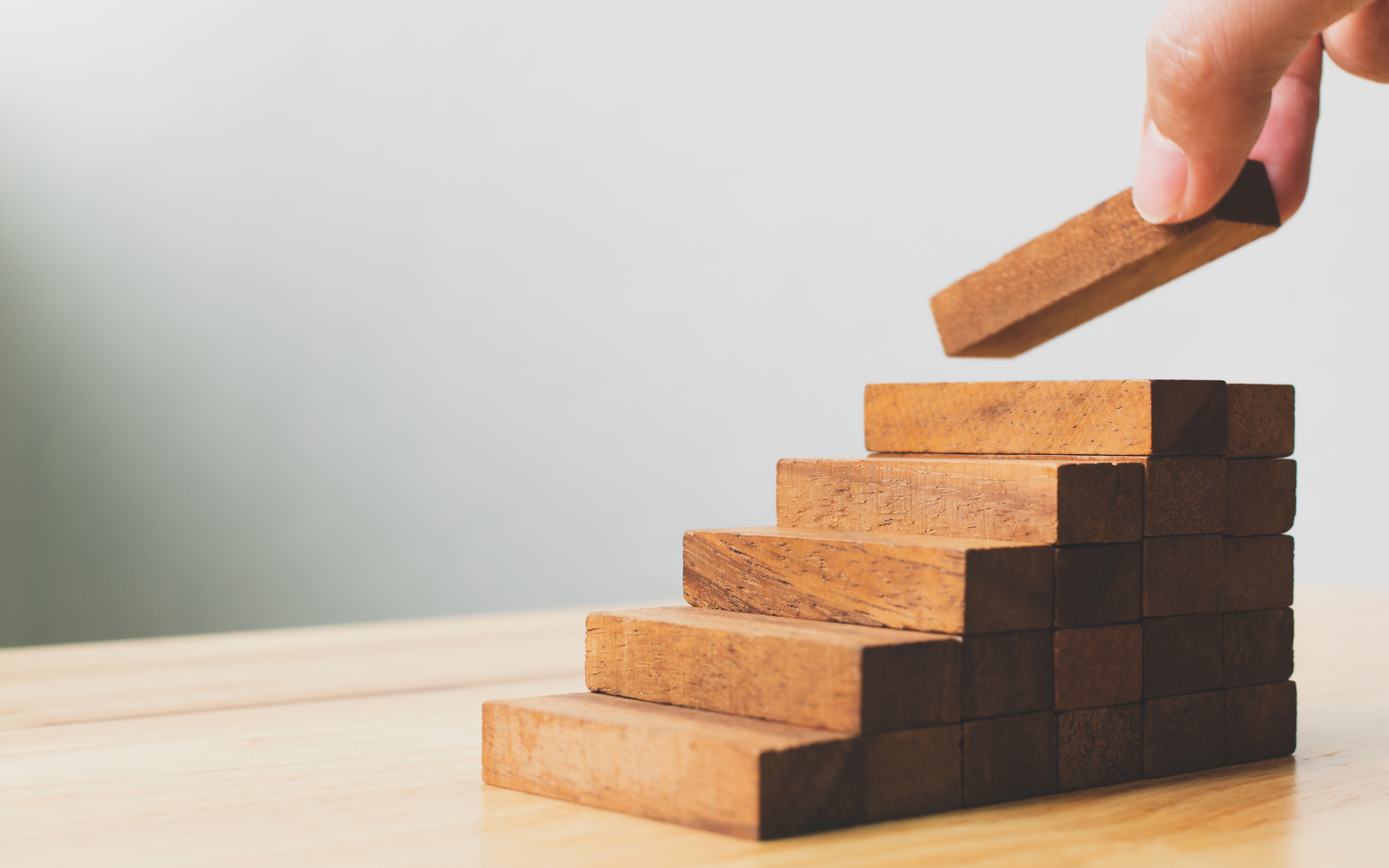 Spencer Bogart of Blockchain Capital believes that all of the promises and potentials associated with Bitcoin remain unchanged despite plummeting by more than 80 percent from its mid-December 2017 all-time high.

Speaking recently to CNBC, the Blockchain Capital partner noted that 2018 was in many ways a transition period for the top-ranked cryptocurrency. According to Bogart, this year marked the beginnings of the institutionalization of Bitcoin.

It's been a wild year for bitcoin down 82% from its highs, but @CremeDeLaCrypto is still betting on a comeback for the cryptocurrency pic.twitter.com/07Qog8xdAe

Since the asset class has been dominated by retail speculation, the Blockchain Capital Partner says it isn’t surprising to see wild price swings. Commenting on the issue, Bogart said:

Bitcoin has been a market that is almost entirely driven by retail which is very unique. In bull markets, we go a little bit too high, and in bear markets, we go too low. That’s where we are right now [and] the reality is that the [Bitcoin] fundamentals have not changed.

These comments echo those given by Bogart back in November during the height of the price crash when he said gigantic opportunities still abound in BTC. The top-ranked cryptocurrency is down by over 80 percent since mid-December 2017.

For Bogart, the future is bright for Bitcoin, noting the influx of institutional interest. Both Nasdaq and Bakkt plan to launch their BTC futures in 2019. Other mainstream players like Yale and Fidelity also announced significant moves into the space.

On the present situation, Bogart commented that now is perhaps a perfect buying opportunity for BTC [coin_price]. However, the Blockchain Capital partner highlighted the possibility that Bitcoin price was yet to bottom out, suggesting it could fall to as low as between $1,000 to $2,000.

In a similar vein, Mati Greenspan of eToro said that BTC is still in the formative stages of price discovery. Speaking to CNBC, the eToro Senior Market Analyst said:

As a relatively new concept, cryptoassets are still finding their feet in terms of value. It’s important to remember that all assets, in every market, experience a process of price discovery and that cryptos are no different.

Greenspan also noted that BTC has survived similar price crashes before and has always managed to recover, setting new all-time highs. For Greenspan, it is only a matter of time before the number cryptocurrency finds its “natural center of gravity.”

What is your position on the prospects of Bitcoin and cryptocurrencies, in general, come 2019 and beyond? Please share your thoughts with us in the comments below.