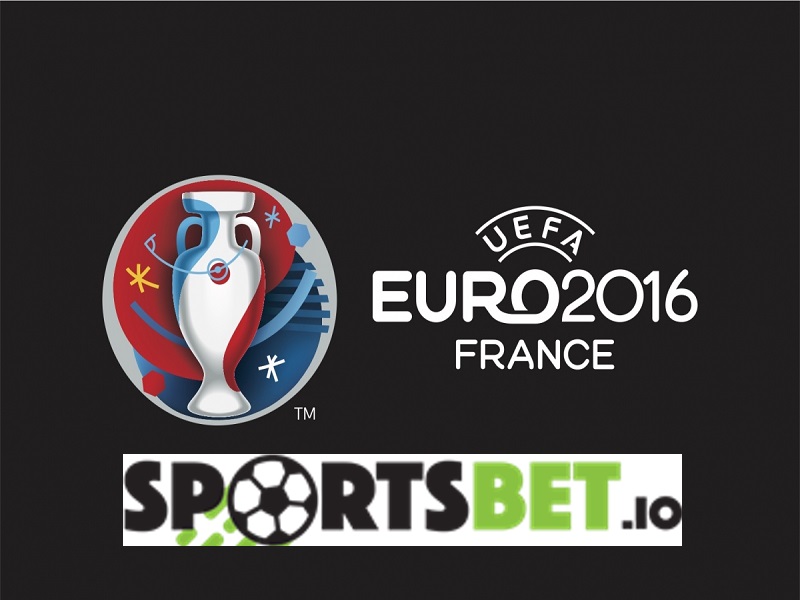 Bitcoin sportsbook service Sportsbet.io is offering customers a chance to when exclusive semi-final tickets to the Euro 2016 tournament.

Sportsbet will host a betting tournament where players will “pit their wits against one another for the chance to be at this summer’s Euro 2016 tournament.”

To win points and advance in the tournament, players will have to win group stage bets. Every 100 mBTC in profit earned will get players 100 points towards their total score.

Pairs of Euro 2016 semi-final tickets will be awarded to the top four players on the final leaderboard.

In addition to the betting tournament, Sportsbet will host daily raffles during the Euro 2016 tournament. Raffle winners will win cash prizes.

Sportsbet will draw the winning tickets on their official YouTube channel.

As part of a promotion for Euro 2016, the sportsbook operator hosted a raffle for two tickets to the event’s final round at the Stade de France in Paris.

Commenting on the betting tournament and raffle, Sportsbet.io spokesperson Joe Jordan said, “Our focust is to offer great odds and promotions — as demonstrated by our competition to win tickets to the Euro 2016 final.” He continued, “This summer’s action is going to come thick and fast and so will the prizes, there really isn’t a better time for Bitcoin users to get involved.”

According to Sportsbet, Euro 2016 is set to be “the biggest betting event since the 2014 World Cup,” with approximately 1.5 million bitcoins — worth 600 million euros, or $672 million USD — expected to be wagered on the tournament.

Sportsbet.iol provides its players with a dedicated, customised VIP programme that features a personal hostess and 24/7 live chat to cater for all their wagering needs. It boasts over 350,000 pre-match events per year, with a peak of 70,000 events during prime months. Sportsbet.io will also feature a comprehensive live offering with hundreds of ‘in-play’ markets available on major sports fixtures.