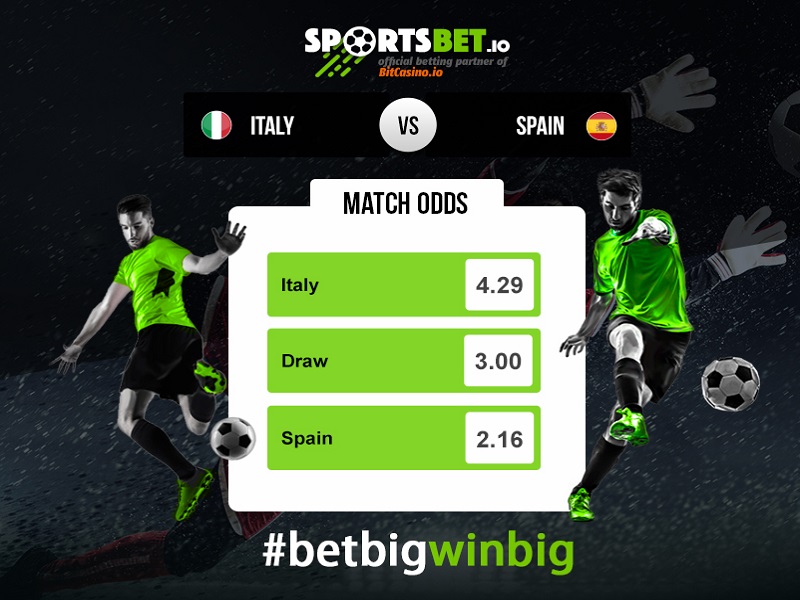 In the “biggest betting event since the 2014 World Cup,” SportsBet.io has already awarded 36 BTC in prizes and two tickets to the European Championship final match as part of its Euro 2016 betting event.

Starting in June, SportsBet’s Euro 2016 betting event has been successful so far. The “Bitcoin-only” betting service reports “average daily stakes increas[ing] by more than 20% during the first two weeks of the tournament.”

In addition to the cash prizes, one user won two tickets to the Euro 2016 final in Paris, with travel and accommodation costs included in the prize.

Four other SportsBet customers won tickets to the semi-finals  — receiving the award by finishing in the top-four of a winning bets leaderboard.

SportsBet.io is set to host another leaderboard challenge, where prizes are awarded based on points earned by the top bet winners. Points are earned based on the profit made from winning bets, with 100 points handed out for every 100 mBTC (€60) of profit made on bets.

This betting event will continue through to the end of the Euro 2016 tournament.

“Our focus is to offer great odds and promotions,” says SportsBet.io spokesperson Joe Jordon. “This summer’s European Championship action has been really exciting so far and there is still a lot more to come, both on the bitch and on Sportsbet.io.”

The SportsBet team has many years of experience working with sports betting (in fiat land) and given that we use the Coingaming.io bitcoin gaming platform, as well as being the official betting partner of Bitcasino.io, we are very confident that we can exceed our player’s expectations for a perfect gaming experience which encompasses a product with the best possible odds, 24/7 live support, fabulous VIP hostesses, great promotions for all of our players and most importantly, extremely fast payouts!