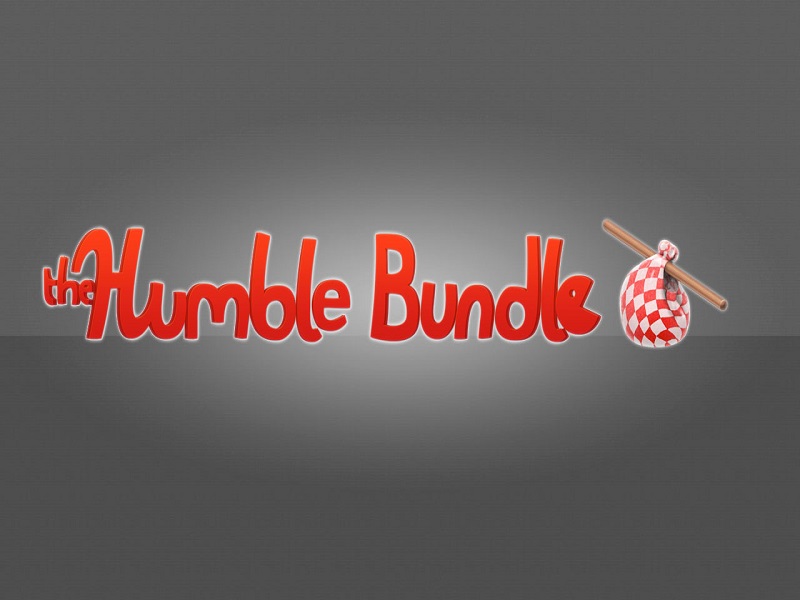 Square Enix Humble Bundle Not Available For Purchase With Bitcoin

Bitcoin acceptance by retailers and merchants remains a very struggle to this very day. A lot of parties don’t see the added benefit of accepting Bitcoin payments, even though the transaction fees are lower, and consumers from all over the world become potential customers. The latest Square Enix bundle on the Humble Bundle website can’t be paid for in Bitcoin, as payment options are decided upon by development partners. 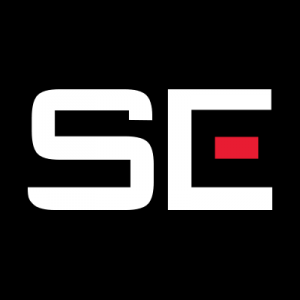 It is important to note that, even though Humble Bundle actively accepts Bitcoin payments for most of their game bundles, they do not always have the final say in the matter. According to a Reddit post, bundle deals are drawn up together with development partners, who are allowed to decide which payment methods will be accepted for purchases.

In some cases, this can lead to quite a bit of frustration among Bitcoin community members, especially when one of the major Humble Bundle offerings of the year becomes available. Such is the case with the current Square Enix Humble Bundle, which can not be paid for in Bitcoin, but only through PayPal or credit cards.

That decision was made by Square Enix, as they are a major partner in this Humble Bundle offering. The main principle of these game bundles is to offer some top games for a heavily reduced price during a short period. Such bundles are always a great success, and the Humble Bundle team should be applauded for their efforts.

In a way, it only makes sense to the development partner in question to make the final decision on which payment methods to accept, as a large portion of the funds will go to them. PayPal and credit cards are most commonly used, and accepting both of those options seems logical.

At the same time, there is no reason not to accept Bitcoin payments as well to reduce the potential risk of fraud and chargebacks. Traditional payment methods such as credit cards and PayPal are often used by criminals and hackers, even for smaller purchases such as a Humble Bundle.

Bitcoin is a far more secure payment method than traditional options ever will be as it removes the option to use it for fraudulent purposes. In addition, Bitcoin funds are controlled by the end user at any given time, whereas third-party services such as PayPal act as an intermediary.

Reaching Out To The Developer In Question 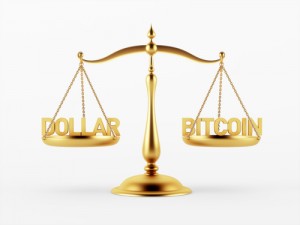 Unfortunately, there is very little that can be done about this situation. One thing that might help is if Bitcoin community members publicly ask Square Enix – or any other developer – to accept Bitcoin payments for their next Humble Bundle. This is no guarantee for success, but if enough people show they care about Bitcoin, it might help change the mind of companies.

Square Enix is not the only developer unwilling to accept Bitcoin payments on the Humble Bundle platform, though. Earlier this year, a Borderlands bundle was released, which couldn’t be paid in Bitcoin either. Developers need to be made aware of the benefits of Bitcoin, and the number of potential customers they are losing by not accepting digital currency payments.

What are your thoughts on game developers not accepting Bitcoin payments through the Humble Bundle platform? Let us know in the comments below!