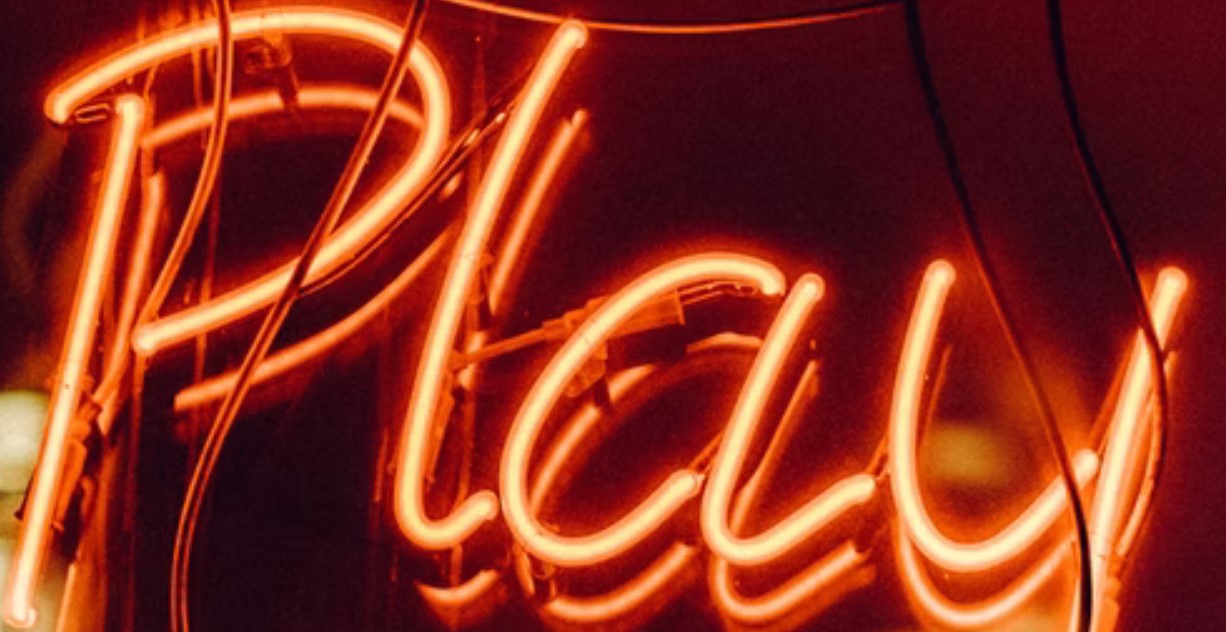 In 2021, major gaming companies revealed their interest in blockchain technology and Non-Fungible Tokens (NFTs). 2022 could follow a similar trajectory, according to a letter published by Yosuke Matsuda, President and Representative Director for Square Enix.

The Japanese company is famous for titles such as Final Fantasy, Kingdom Hearts, and Dragon Quest. Matsuda claimed that NFTs and The Metaverse will have a relevant role in years to come on the back of the advanced of related technologies in extended reality, cloud and 5G, and “more sophisticated blockchain technology”.

Moreover, 2022 could be the year where NFTs and The Metaverse will have an important development as business platforms. In that sense, he expects that Square Enix will be impacted by the materialization of these technologies.

Matsuda highlighted that NFT assets are used for speculation during their surge, but expects digital goods to be “right-sized” as they entered the mainstream and “become more commonplace among the general public”. This phase might come after the end of “overheat trading” with these digital assets.

The Square Enix President focused on how Artificial Intelligence and Cloud services will help them deliver their products and enhance the gaming experience. The company has been making efforts to introduce both of these technologies.

On Blockchain games, Matsuda believes a growth phase has begun which will be supported by the progress in tokenomics. This could allow games to become self-sustainable in terms of growth. He added:

(…) The driver that most enables such self-sustaining game growth is diversity, both in how people engage with interactive content like games, and in their motivations for doing so. Advances in token economies will likely add further momentum to this trend of diversification. I see the “play to earn” concept that has people so excited as a prime example of this.

Besides Square Enix, other major gaming studios, such as Ubisoft, Electronic Arts, and Microsoft Xbox have expressed interest in NFTs. Many are already trying to implement them on some of their games, but these efforts have encountered opposition from gamers.

Some users believe NFTs will be used for companies as a sort of micro-transaction or to create a new mechanism that could take away the most important component for these products by turning them into a new type of job: fun.

2. If NFTs are profitable for publishers, game design as a whole will change to cater to that. It will be about earning and selling – basically working another job – not about gaming as a rich and rewarding hobby. It is not surprising that gamers don’t want this, or F2P.

Matsuda addressed the concerns from the majority of people who “play to have fun”, as he called them using quotation marks, and said their reservations are legitimate.  However, he believes other users are people who “play to contribute” to the growth of a game. The executive said:

Traditional gaming has offered no explicit incentive to this latter group of people, who were motivated strictly by such inconsistent personal feelings as goodwill and volunteer spirit. This fact is not unrelated to the limitations of existing UGC (user-generated content).

“Advances” in tokenomics will provide these users with incentives to innovate and create “game-changing content. Thus, people will have more motivations to engage in games: to have fun, earn, or contribute, the executive said.

This will create a new trend which Matsuda referred to as “decentralized gaming”. As such, Square Enix will attempt to incorporate both decentralized and centralized games, finished products developed by studios, into their portfolio as part of a new business strategy starting in 2022.

In the future, the company even contemplates the possibility of issuing its own token. Matsuda concluded:

The basic and elemental technologies to enable blockchain games already exist, and there has been an increase in the societal literacy and acceptance of crypto assets in the past few years. We will keep a close eye on societal shifts in this space while listening to the many groups of users that populate it (…).

Related Reading | Forget Lambo, Ferrari Is Launching Its Own Collection Of NFTs

As of press time, the total crypto market cap sits at $2,2 trillion with sideways movement during the last week.