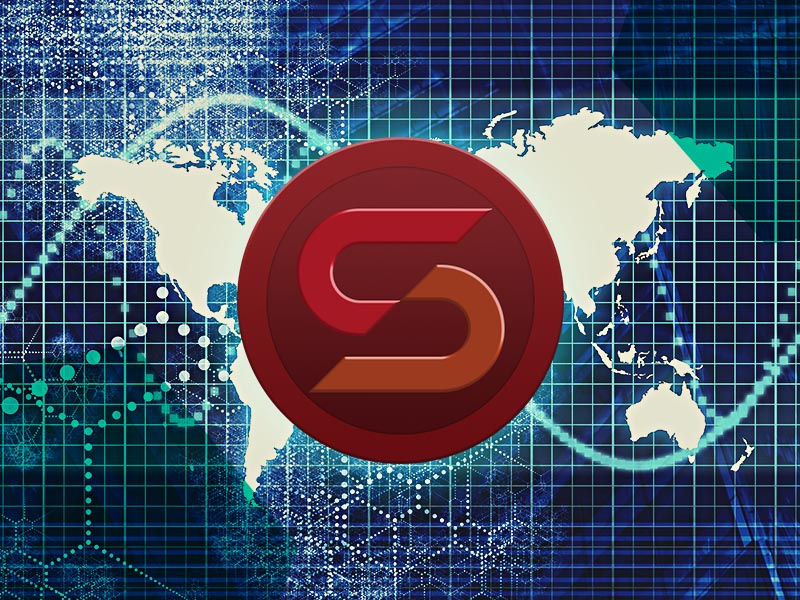 Stablecoins are a new idea that is being advanced by some people in the cryptocurrency community. A stablecoin is a digital currency with a flexible supply. The idea behind such a coin is simple: we create a cryptocurrency that uses some kind of metric to track demand for the coin, which will trigger an automatic increase or decrease in the coin’s supply. This is supposed to keep the purchasing power of the currency stable — hence the term “stablecoin.”

The Economic Reasoning Behind Stablecoins 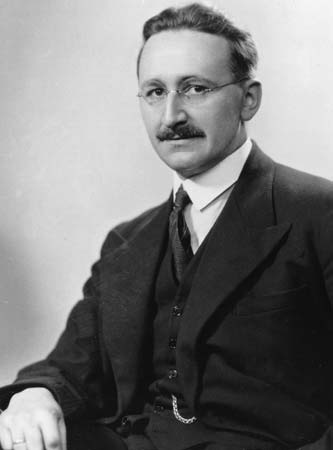 The motivation behind the idea of a stablecoin is the belief that low purchasing power volatility will be the main driver behind mainstream demand for a cryptocurrency. This idea is not exclusive to cryptocurrency, though. F.A. Hayek theorized that the most successful, privately issued money in an economy of competing paper currencies would be the one with the most stable value, the one that maintains the most stable price ratios with a basket of goods.

The problem, though, is that it is not practically possible to keep the purchasing power of a currency stable. Doing so relies on precise calculations of demand for the currency, which is a tall order even for the most advanced computer. Demand can change instantly, in fractions of a second, and it can change an infinite number of times in one day. No economic variables are constant enough to be measured with the exactness required for maintaining something as fickle as a currency’s value.

The economic consequences of tampering with the supply of a currency are severe. Stabilization requires that money be created out of thin air to match the rise in demand, so that prices stay the same. Those who follow the Austrian school of economics know that this kind of money creation is the root of the business cycle. Therefore, even if it were possible to achieve purchasing power stability, it would be at the expense of overall economic stability.

The Economic Difficulties of Stablecoins 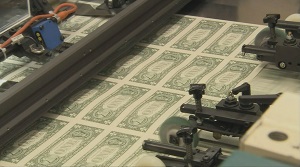 To see an example of a stablecoin concept that employs the flawed economic goal of stabilization, let’s look at the seigniorage shares scheme devised by Robert Sams. This idea is one of the more sophisticated stablecoin schemes in that it actually has a way to decrease the supply of a coin, unlike other coins that can only realistically control the rate of increase.

The seigniorage shares scheme regulates a coin’s supply distribution by using two tokens, coins and shares. Coins are the actual currency used for transactions, and shares are kind of like bonds. If the coin supply needs to increase, then an auction is initiated where bidders have to trade their shares for new coins. If the coin supply needs to decrease, the auction happens in reverse — bidders trade their coins for shares, and those coins are destroyed. Therefore, the shares represent ownership over the future growth in coin supply, which is what makes them loosely similar to bonds.

Applying our economic knowledge about purchasing power stabilization, we will see that this scheme has a fundamental flaw.

First, in order to know how much the cryptocurrency supply needs to be increased or decreased, we have to have an accurate measurement of demand. This means that we have to use some kind of price index to find an aggregate measurement of purchasing power, thereby informing us of the currency’s demand. This is an issue because the nature of price indices obscures the important factors that must be considered when trying to stabilize demand.

When we construct a price index to give us an aggregate price level in order to gauge purchasing power, we gain macro data at the expense of micro reality. In daily life, there is no single purchasing power of a currency; there are as many purchasing powers as there are people and goods in the market. Price aggregates gloss over this very practical fact. An index can rise, even if many individual prices fall — and vice versa. Thus, a price index can show that some abstracted, aggregate purchasing power increased or fell, while individual experiences contradict the index.
How does this flaw apply to a stablecoin scheme that requires an aggregate measure of purchasing power? A flexible supply may keep the index constant, but alter individual prices to a great degree. Falling individual prices will be returned to normal by an increased supply. However, prices that have simultaneously remained constant will end up increasing. The inverse is true as well; rising prices will be brought back to normal by a monetary contraction, but prices that have not changed will fall. Looking at the aggregate, though, it will appear as if the abstracted price level is kept totally constant. If a stablecoin scheme uses a price index, then, it will be keeping an arguably useless aggregate constant while individuals will continue experiencing fluctuations in their individual purchasing powers. This will of course indicate that the scheme has failed to truly keep the currency’s value stable. 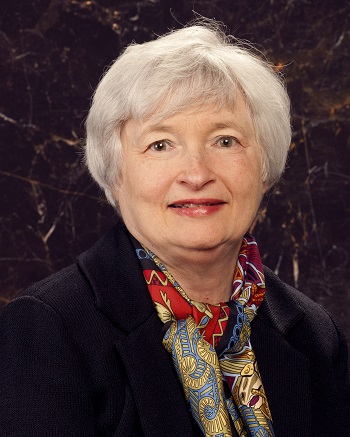 The Federal Reserve has ran into this problem in using various readings of the CPI and other CPI-based indices to measure the country’s aggregate price level. Because of these difficulties, the Fed has resorted to targeting low rates of yearly inflation instead of stability. The seigniorage share system will undoubtedly meet the same fate. Upon failing to keep purchasing power truly stable, the system’s protocol will have to be patched to take on the task of inflation targeting.

The second aspect of the seigniorage share system’s fundamental difficulty is much more straightforward, and does not need much elucidation. By electing to make the supply of a currency flexible, we must accept the consequential business cycles that will follow. Any time the money supply arbitrarily expands, a boom and bust cycle will occur — albeit of varying lengths and intensities. When considering implementing a scheme such as seigniorage shares, then, we have to ask ourselves: do we value “stable” purchasing power more, or would we rather have an economy without destructive business cycles?

The Imperfections in a Fixed Supply Monetary System 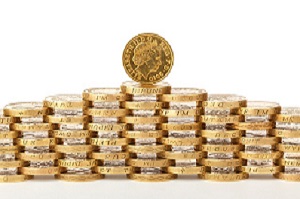 The solutions to these problems are not nearly as complicated as the ones involved in a flexible supply monetary system. On one hand, workers will likely decide at some point that a fluctuating nominal wage is preferable to long stints of unemployment. On the other hand, advances in technology will shorten information lags on the market and will make it cheaper to re-list prices.

It seems that, in my opinion, we have to choose between two systems. We can choose a sound money system with a few fairly solvable issues, or we can have a system that gives us business cycles and pseudo purchasing power stability. I think that, if people can wade through the rhetoric, the former will tend to be preferable.

Do you think digital currencies with flexible supplies can work? Let us know in the comments below!