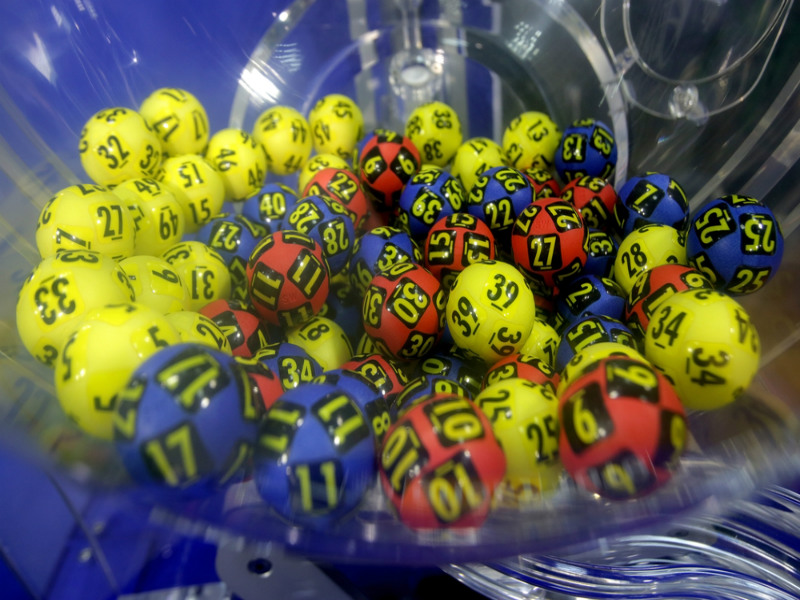 Stacking The Odds – Winning The Lottery Jackpot or Investing in Bitcoin

No matter how you want to look at things, the everyday consumer seems to be keen on wasting a fair bit of money month over month. Or to be more precise, state-run gambling options, such as a national lottery, are gaining in popularity. People are so eager to win that “huge lump of cash” at some point in their life. But what makes the national lottery more appealing than buying Bitcoin?

National Lottery – One Chance In A Million 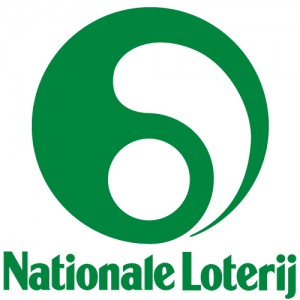 Whenever the topic of participating in the national lottery comes around, discussions start to get heated rather quickly. Granted, a lottery ticket is a legal way to gamble for most everyday consumers, without going through rigorous identity verification procedures. All it takes is going to a local shop, fork over some cash, and the lottery ticket is yours.

Gambling has a certain appeal to everyday consumers all over the world, as there is always a chance to earn money without any trouble. Convenience is a key element of our society these days, and it trumps just about everything. Ever since governments made it possible – in certain countries – to create an online subscription for lottery tickets, things have gotten even more appealing to consumers.

The elusive idea of winning a lottery jackpot makes consumers open their wallets without hesitation. Even if they aren’t too keen on partaking in the regular lottery, there are scratch cards at their disposal for a lower price, with large profits to be made. But there is one thing most of these consumers tend to forget: there will never be more money spent by the lottery compared to the amount of funds flowing in on a regular basis.

Every week, there is at least one person winning a huge sum of money through these government-approved legal gambling systems. But at the same time, lotteries and consorts are not always obligated to pay out this sum directly. In Belgium, for example, funds won through government-run gambling is paid out in smaller pieces every month.

Doing so would effectively protect the consumer from spending all of their earned money in a very short timespan. After all, there have been various reports of people winning the lottery, and going bankrupt several years later. Money and greed bring out the worst in people, and they often forget the value of their earnings.

All in all, lottery systems are not so bad on paper. Most people will spend more than they will ever win, all for that tiny fraction of a chance to strike it big. These are the same people who are wary of investing in any stock or commodity, in most cases. But if these people want to gamble so badly for their chance to strike it rich, aren’t they better off investing in Bitcoin?

Investing in Bitcoin – A Gamble With Better Odds 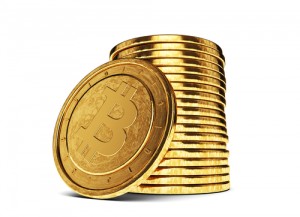 Partaking in digital lottery draws costs around 300 EUR per year in Belgium Do keep in mind that, for this rather large amount, chances of winning a jackpot are slim to none. Consumers have the choice to either pick numbers themselves or have a computer do it for them. Both options cost exactly the same, and participants are automatically entered for every draw until they cancel the subscription.

For those select few able to strike it rich, they will be notified by phone or email regarding their earnings. Everyone else will keep an eye on their bank account, to see whether or not any earnings are credited over the next week. Spoiling the surprise is possible as well, as all lottery draws are broadcasted on [Belgian] national television.

For the same amount of 300 EUR, buying Bitcoin seems to be a far preferable option. Granted, this would serve as an investment and consumers would be putting their eggs in the basket of a Bitcoin price increase. At the same time, there is always a chance of prices going down as well. This is the way a free market of supply and demand works.

Picture this: one of your friends or family members purchases one Bitcoin for the amount of 300 EUR this Christmas day. Regardless of what the current value of Bitcoin is, they then store that amount of BTC on a paper wallet and lock it away for an entire year. On Christmas day the next year, they check the value of Bitcoin, and multiple that by the amount of BTC stored on their paper wallet.

Odds are drastically better for Bitcoin to increase in price over those 365 compared to the chances of winning the lottery jackpot. Both options have cost the same amount of money, and both options are subject to either gains or losses. But there is one major difference: Bitcoin is limited in supply, and the more people buying Bitcoin, the fewer coins are left for others to purchase.

In the normal business world, this would lead to a large increase in price per Bitcoin. Unfortunately, that is not always the case, as there are a fair amount of investors holding a large stash of coins, which can be sold in the blink of an eye. This is in stark contrast to the concept of lotteries as one’s chances of winning the jackpot diminish as more people partake.

Whether or not investing in Bitcoin – and keeping the funds in a paper wallet for an entire year – is a good idea, is a different matter entirely. Throughout the year, the price per Bitcoin can fluctuate by quite a margin, and there are no certain periods of time when values are expected to increase more so than otherwise. Then again, no one is ever guaranteed to win the lottery either, it all depends on which odds you like best.

What are your thoughts on partaking in lotteries, compared to investing the same amount of money in Bitcoin? Which of the two options has your preference? Let us know in the comments below!