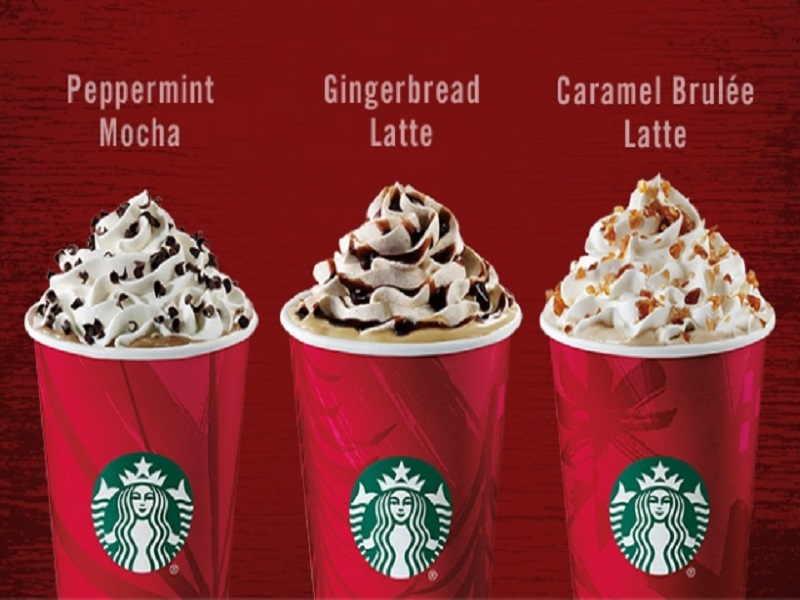 The world of technology is filled with major innovations and huge surprises. Starbucks, one of the world’s leading brands as far as coffee-on-the-go is concerned, has unveiled a new feature for their mobile application. Not only will customers be able to use the app for purchases in-store, but they will also receive a “daily briefing” by The New York Times.

Starbucks And The Digital News Experience 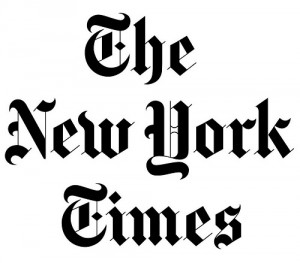 In exchange, subscribers to The New York Times – in both digital and physical format – will be able to earn “Stars”, which is Starbucks’ own loyalty reward currency. With mobile device usage on the rise month after month, it only makes sense to look for additional features to customers. This solution is viable and valuable to both Starbucks and The New York Times.

Starbucks CEO and Chairman Howard Schultz explained it as follows:

“Our relationship with The New York Times is the perfect example of bringing this vision to life.  We have proudly sold millions of copies of the paper in Starbucks stores for more than a decade, and are excited to bring this experience to the next level by enabling Starbucks loyal customers to take the best of The New York Times with them wherever they go, whenever they want it.”

Starbucks loyalty app users will be able to get these daily headlines on their mobile device starting as of the first half of 2016, with no specific date announced at the time of publication. Eventually, other articles from different news sources will be making their way to My Starbucks Rewards loyalty members.

Considering how most US-based Starbucks stores already allow customers to read up to 15 articles per day on The New York Times’ website free of charge, integration into the mobile app was just a matter of time. Plus, existing The New York Times subscribers will be able to earn and redeem Stars in exchange for food and beverages at their local Starbucks store.

It is a positive trend to see two major companies collaborate in this digital age. In the case of both Starbucks and The New York Times, the next step would be to facilitate [mobile] payments for goods and services. Bitcoin could play an important role in that regard, as it is a borderless payment which would also allow tourists to pay with their mobile device at Starbucks locations throughout the world.

What are your thoughts on this partnership, and would you like to see Bitcoin payments integrated in the Starbucks mobile app? Let us know in the comments below!

Images courtesy of Starbucks and Berklee