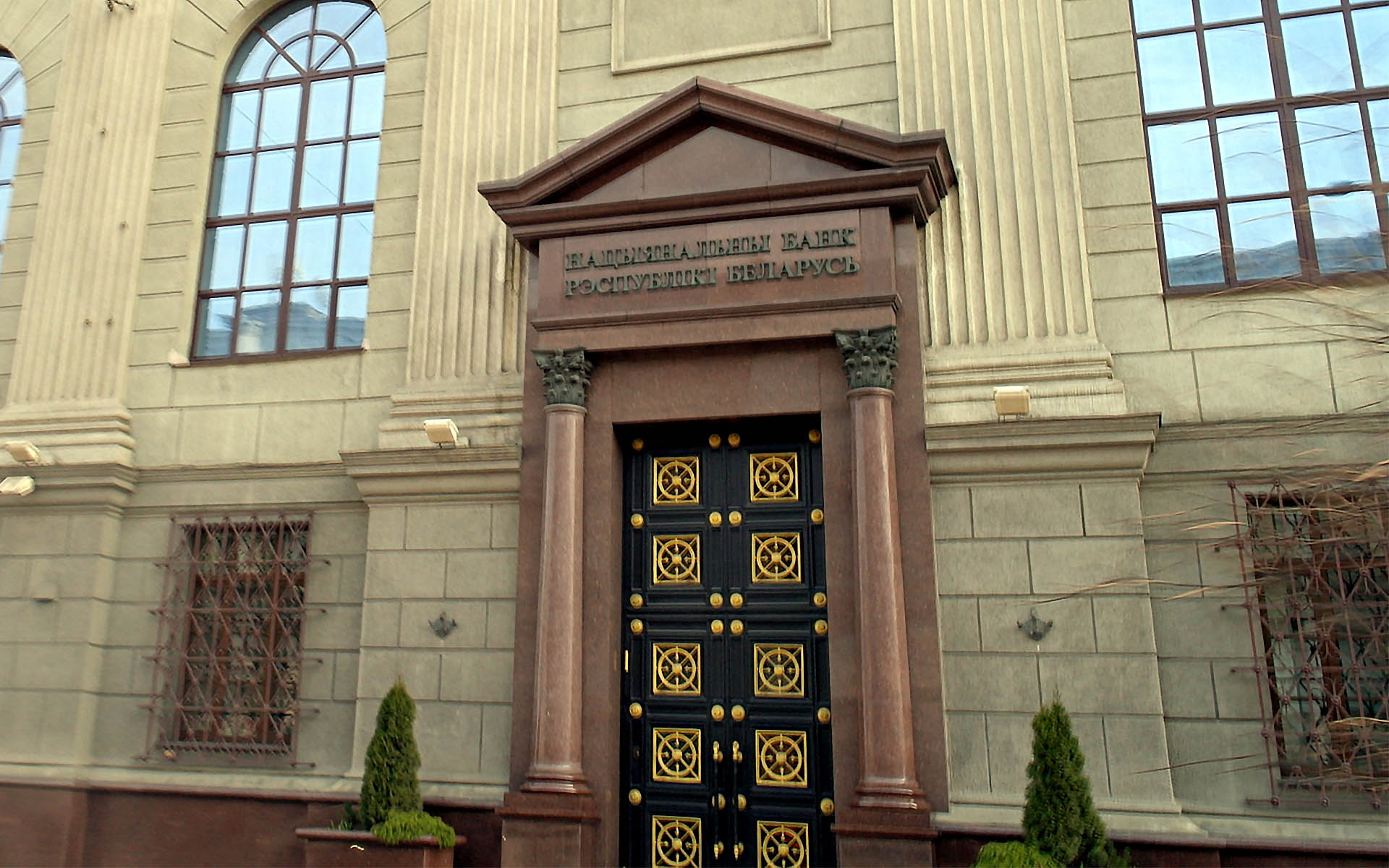 The National Bank of the Republic of Belarus has deployed an information network based on blockchain technology, according to a recent press release. This is intended for use in a wide range of “modern and advanced” scenarios in both the banking world and further afield.

The network is initially to be used as a register of bank guarantees and their issuance. Belarusian banks will soon be able to transfer verifiable records of such, enabling them to conduct economic activities at an international level within the framework of the Eurasian Economic Union (EAEU).

The benefits of a decentralized, self-regulatory system of information storage are also fundamental in the next planned application of the blockchain technology. The Belarusian Currency and Stock Exchange intend to use the network to maintain a register of operations on the securities market.

This will apply to exchange and over-the-counter transactions, creating an increased transparency. The hope being that this will create favorable conditions leading to further development of the stock market in Belarus. 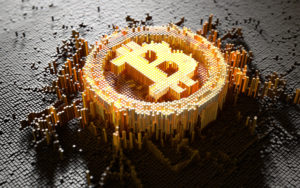 There is currently no planned use of this network to facilitate transactions of virtual currency. However, the NBRB is quick to state that there are no conceptual restrictions on the areas of future application at this stage.

They state a long-term goal for the network to be used in the administration of “smart” contracts. Beyond banking, they envision a raft of activities which can be improved through information support. Examples suggested include business, healthcare, and legal industries. 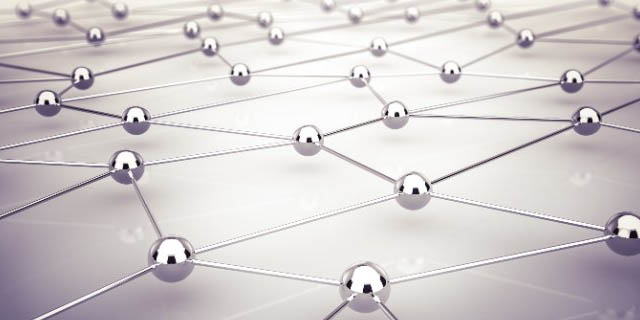 At this stage, the network is implemented through the framework of the country’s banking system. Any credit or financial organization of the Republic of Belarus can apply to become the owner of an authentication node. These owners form the Nodes Council who regulate management and development of the network. All members of the council have equal rights, and the network is administered by the National Bank.

Do you think that other banks will follow in the NBRB’s footsteps? How will this impact the banking industry? Let us know in the comments below.