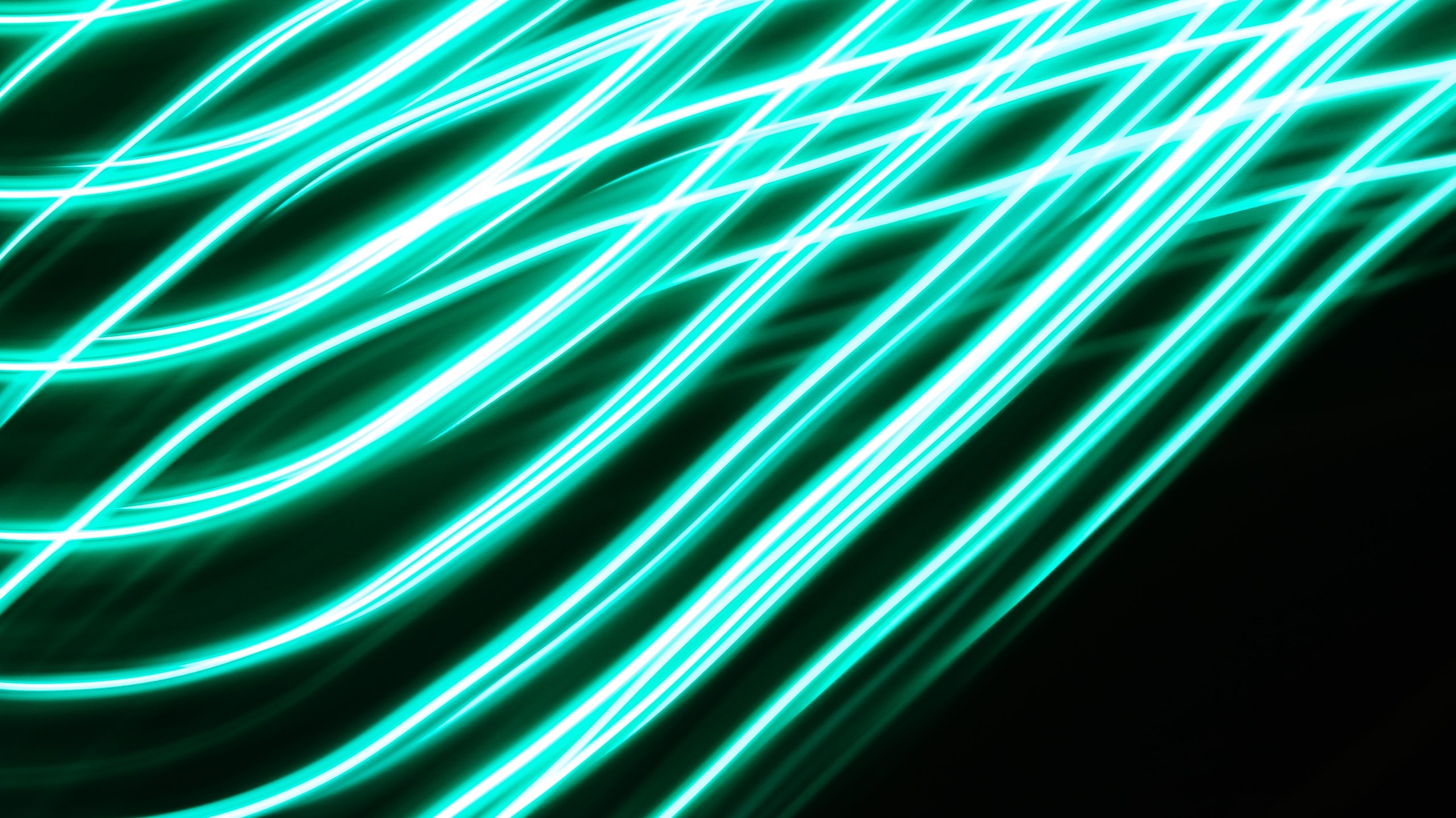 Bitcoin has shown some signs of serious strength throughout the past several days and hours as it begins pushing to fresh post-crash highs within the upper-$7,000 region.

This push has significantly bolstered the cryptocurrency from a technical perspective, allowing it to show some serious signs of strength as its weekly close fast approaches.

One analyst is now noting that the cryptocurrency could be statistically likely to push higher in the weeks ahead if it closes this weekly candle green.

At the time of writing, Bitcoin is trading up over 1% at its current price of $7,620, marking a notable climb from daily lows of $7,450 that were set during a fleeting dip yesterday.

It does appear that the benchmark cryptocurrency is facing some resistance around its current price levels, although the strength of its recent uptrend is likely to continue propelling it higher in the near-term.

One potential result of this latest upswing past $7,600 could be a break above a channel that it had previously been forming.

A popular pseudonymous options trader spoke about this channel in a recent tweet, referencing a chart showing it having an upper boundary at just below the crypto’s current price.

“BTC: Break and hold above the current channel and hopefully we begin the next leg. Still long from 7140~ Remaining patient,” he noted.

If BTC holds above this channel in the coming hours, it could help fuel further upside.

Another popular crypto analyst recently mused another highly bullish possibility, explaining that history shows Bitcoin is likely to push higher in the weeks ahead if it posts a green weekly candle close tomorrow.

“If this week closes green (pending tomorrow’s close), we have 6 consecutive W1 bull candles for BTC. This only occurred 8 times for the young asset. 6 saw a bull candle next. 2 saw a bear candle next. If next week is also green, historic records show 100% of another green week,” he explained while pointing to the chart seen below.

This possibility is highly likely to be confirmed, as it would only be invalidated if Bitcoin declines below where it started the week at $7,200.