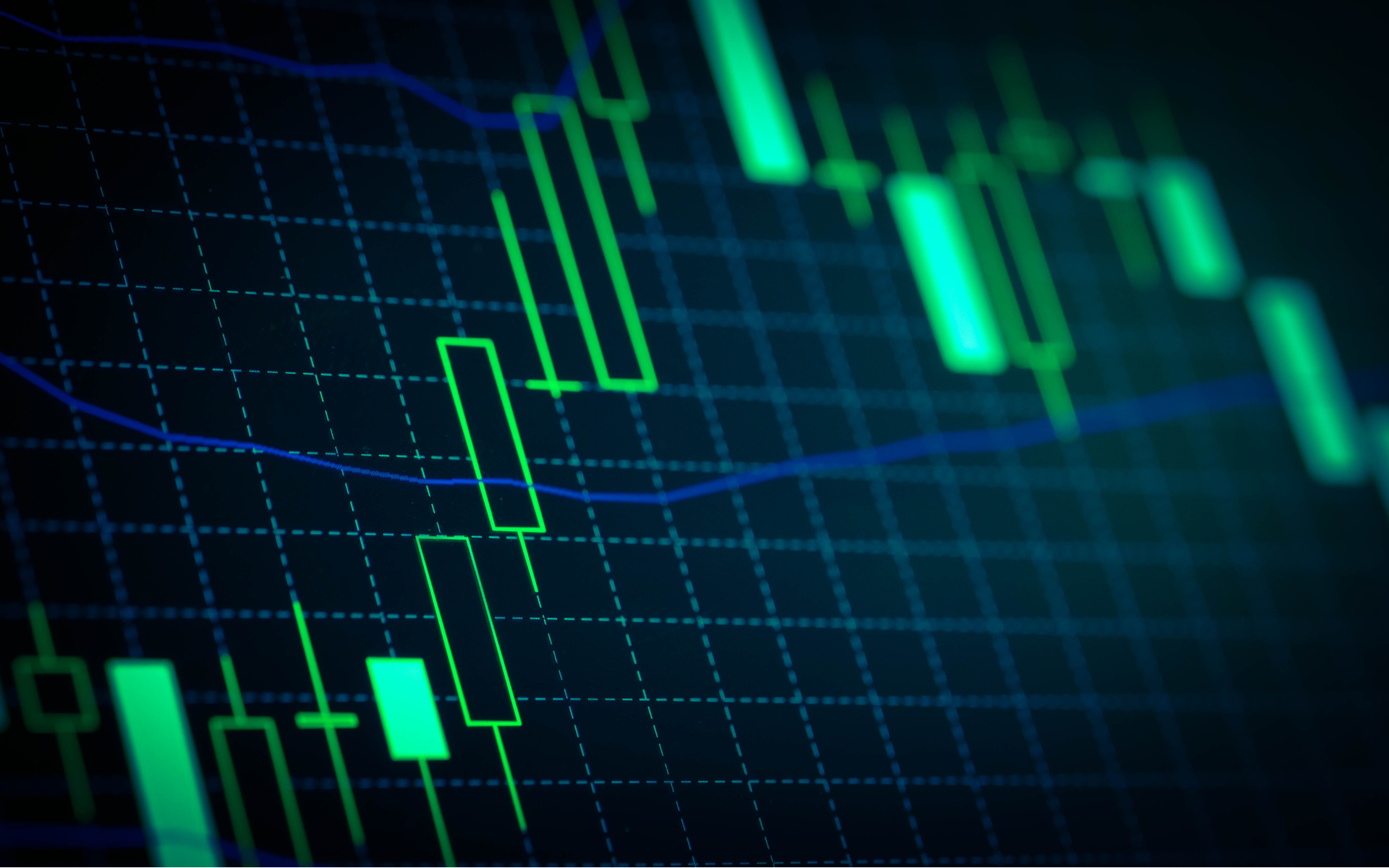 Bitcoin Closes Highest Weekly Candle in Over a Year

The weekend has been largely bearish for bitcoin price as it dumped 6% after a long period of consolidation. The move dropped BTC back to support, keeping it range-bound, but the weekly candle close has been the best since early 2018.

Markets have remained flat following bitcoin’s $600 dump on Saturday. The plunge took BTC back down to $11,200 before it started trading sideways. Sunday saw another dump as the digital asset dropped down to $11,090 but bounced back from there pretty quickly.

Since then, BTC returned to $11,590 but has been falling back during the Asian trading session following a death cross on the hourly chart. At the time of writing bitcoin was trading just below support at [coin_price].

Bitcoin gains since its big pump last Monday have been eroded as the week has progressed. However, this did not prevent a bullish weekly candle closing just above $11,500 according to Tradingview. Trader and analyst Josh Rager pointed out that a close above $11,474 would result in the highest weekly close in 2019.

Currently under weekly resistance.
Short term support flipped back to resistance on lower time frames.
Close above $11,474 would be highest weekly close in 2019

This is marginally higher than the weekly close in early July but there has not been one this high since early 2018. The daily chart still paints a picture of consolidation as range-bound trading extends into another week.

Despite the bullish weekly close, there could be further downsides in a larger correction. According to analyst ‘Financial Survivalism’ bitcoin could fall below $9k in the next week or two.

Originally I was targeting $8,000 if $BTC brokedown the 2 week bull trendline.
After further analysis I am adjusting that to $8,775

Originally I was targeting $8,000 if $BTC brokedown the 2 week bull trendline.

After further analysis I am adjusting that to $8,775 🧐 pic.twitter.com/x5BRm1CabT

No Reprieve For Altcoins

Bitcoin dominance is still hovering around 70% so there is no reprieve for altcoins yet as most of them are still flat or in decline again. Ethereum has not done much since its dump over the weekend but remains above $200 for now. It is up marginally on the day, trading at $213 but further losses are likely if the longer-term downtrend continues.

Bitcoin Cash has made the biggest move in the top ten with a 5% gain to reach $335. Chainlink and Cosmos are also climbing by around 4%, but these are the only two making a move. The rest are in decline as they have been for most of the past week with IOTA, NEM, and CRO getting hit the hardest.

Will bitcoin price resume its rally this week? Add your thoughts below.