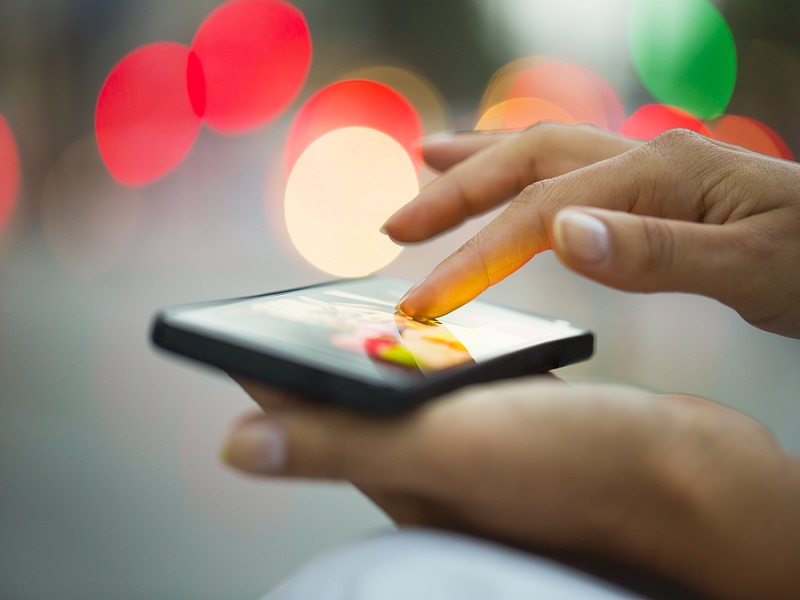 by Bitcoinist
in Press releases, Uncategorized
0

The award-winning light mobile client for Ethereum platform, Status has announced its alpha release. It makes Status, the first functional Ethereum mobile client on the market made available for use, at least to alpha-testers, developers, and enthusiasts.

Status, the Singapore-based company will be offering its Ethereum client application on both Android and iOS platforms. With this alpha release, developers will be able to understand the interaction between decentralized applications (DApps) over an open source interface. As expected, Status’ alpha build is a base offering with a messenger and DApp browser. The platform will gradually receive new features and upgrades in the future. 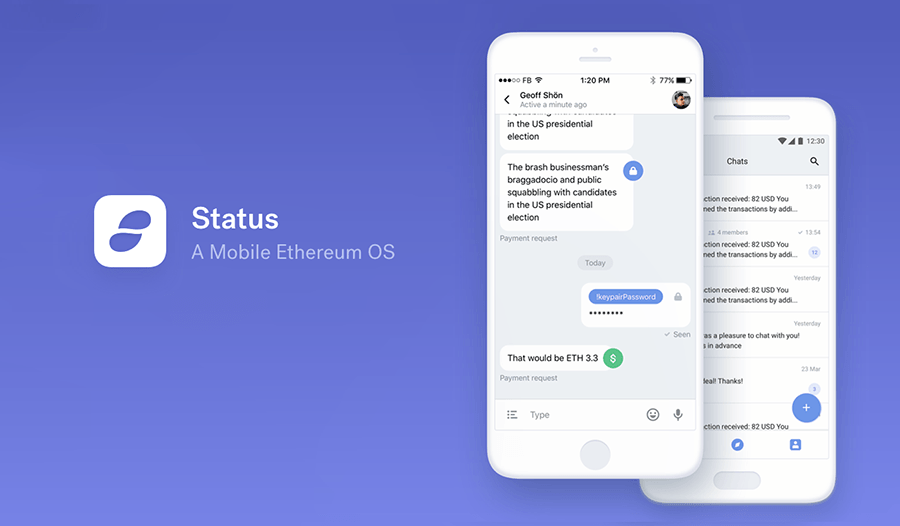 Using Status, users can access decentralized applications and send encrypted messages, smart contracts, and digital currency to each other. The Ethereum decentralized protocol will handle all communications on the platform to ensure better privacy. Also, Ethereum DApp developers can utilize Status’ “messaging as a platform” feature in their projects by integrating the Chat API using developer tooling. The upcoming beta release will introduce the API and tools to the developer community.

The founders of Status expect their product to act as an onramp or gateway to present Ethereum-based decentralized applications for the masses. Developers stand to gain a lot of benefit from the initiative. The developers of Status look forward to making the alpha release bug free in the coming days with the help of developer community and early adopters.

In the press release, the founders of Status present their Ethereum mobile client as a potential game-changer that uses a proven messaging as a platform model in the blockchain setting.  The flexibility and scalability offered by Status can help the society to gradually move away from the traditional technology-driven world towards a decentralized one.

Status will also act as a library of DApps, allowing developers to list their applications over its Slack channel. Starting with the alpha release, Status will soon add more features and services that can facilitate the transition of existing internet and financial systems to Ethereum powered platform.