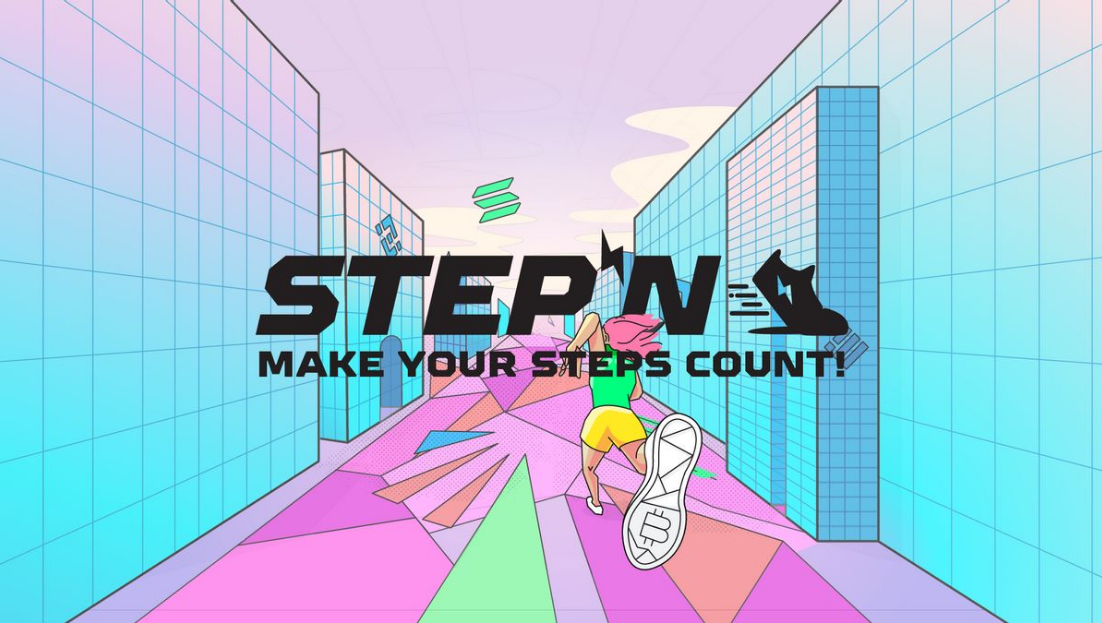 by Jet Encila
in Crypto News, Play to earn gaming
0

“If users in mainland China are found, STEPN will stop providing GPS to their accounts at 24:00 on July 15, 2022 (UTC+8) according to the terms of use and IP location services.”

STEPN added that they apologize for the “inconvenience and thank you for your understanding! STEPN has not engaged in any business in mainland China since its establishment and has not provided download channels.” 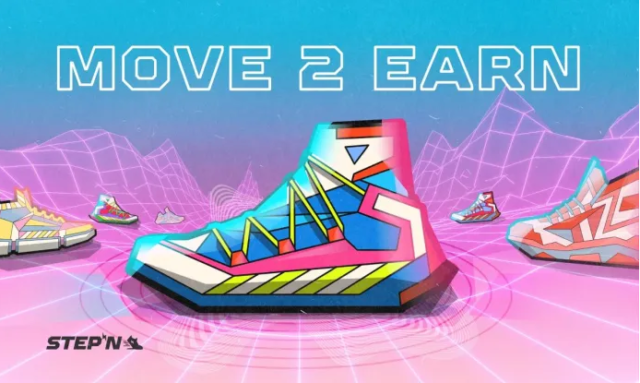 STEPN is a move-to-earn lifestyle app launched in December 2021 and is said to have over 800,000 active users daily. It’s a massive hit, especially for fitness enthusiasts who ravel in earning crypto for doing something routine like moving around, exercising, brisk walking, and jogging.

The growth of STEPN is fantastic, considering that the app rewards people for being active and healthy. The app’s ambassadors incentivize active community members with NFT sneakers which they can use to walk around or run in neighborhoods while earning GST.

Players can quickly earn a maximum of $50 daily depending on the type and number of sneakers they own and the frequency they play on a daily grind.

The Web 3.0 And Healthier Lifestyle

STEPN is an app by FindSatoshi Lab Ltd. The app aims to be the pioneering crypto lifestyle and fitness game available for both Android and iOS users. The app intends to move people towards practicing an active and healthy lifestyle, fighting climate change, and connecting to Web 3.0.

While Web3 may not have borders, countries have policies or regulations that companies should comply with. The ban isn’t just limited to China but also to other countries with similar crypto regulations.

STEPN is backed by giants in the crypto space such as Binance, Sequoia Capital, and Alameda Research. STEPN Co-Founder Yawn Rong has announced total earnings of $20 million in Q1.

GMT and GNT may have recovered a bit but both tokens are still far from their all-time highs in April.