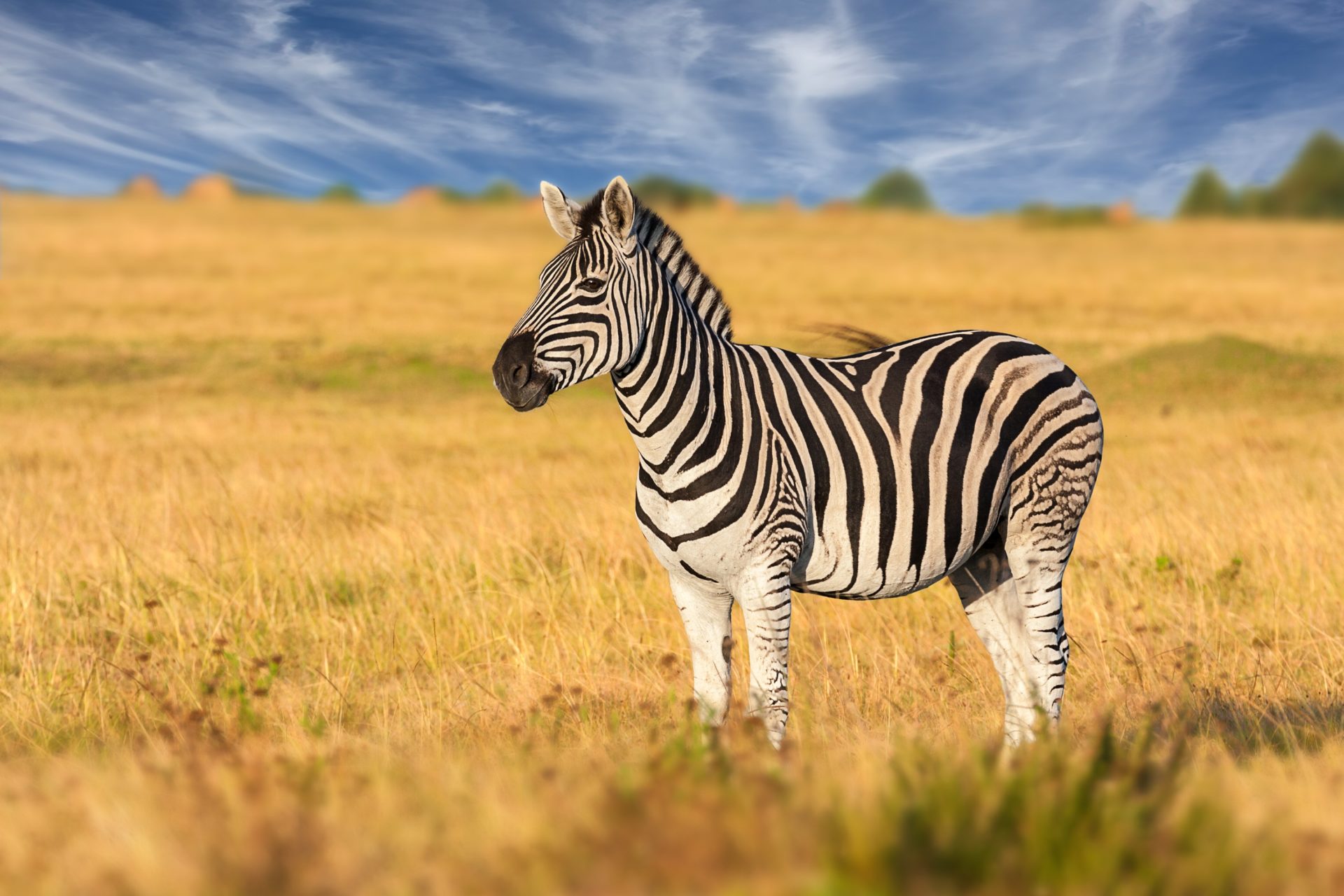 Stripe Co-Founder Excited by ‘Payments Use Cases of Crypto’

Despite having given up on Bitcoin as a payment method, the co-founder of the popular online payment processor remains “excited” about the payments use cases of cryptocurrencies.

Nevertheless, the president and co-founder of the company John Collison maintains that the future of cryptocurrencies is extremely exciting. Speaking on the stage of Recode’s Code Commerce conference held in New York, he said:

We’re very excited by [the] long-term potential for the payments use cases of crypto. […] Especially not in the United States or kind of near-term companies that have pretty well-functioning payments systems. But as you go to a lot of far-flung countries, if we want to offer easy APIs to pay out to long-tail countries, we think there could be a bunch of interesting ideas there. 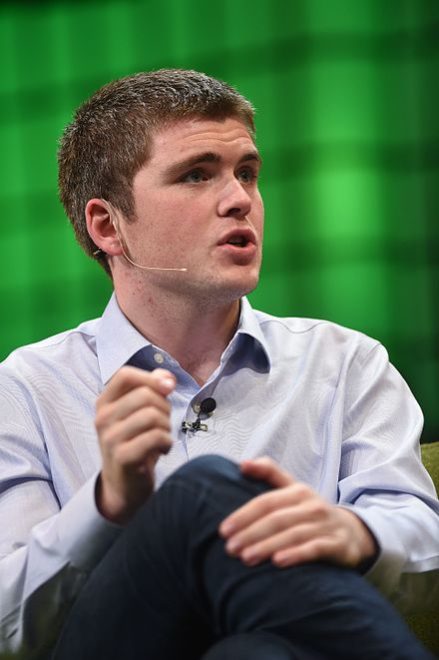 Collison also made it clear that clear that Stripe’s issues were mainly related with the fluctuating prices of Bitcoin at the end of 2017 and the beginning of 2018.

The price would have moved while the transaction was happening, – he explained.

He also explained that oftentimes the price would change during the time when the transaction has been carried out.

The company’s president was also clear on the fact that Bitcoin’s price is not indicative of what would happen to the cryptocurrency market in general:

That is not indicative of what would happen with all cryptocurrencies, that was just Bitcoin support in particular.

Stripe has indeed been known for publically supporting the field of cryptocurrencies as it provided a seed round of investing for Stellar. On the matter of the future of digital currencies, Collison noted:

The future of crypto — especially as it applies to the means of exchange — that future is undetermined.

What do you think of Stripe’s current position on cryptocurrencies? Don’t hesitate to let us know in the comments below!