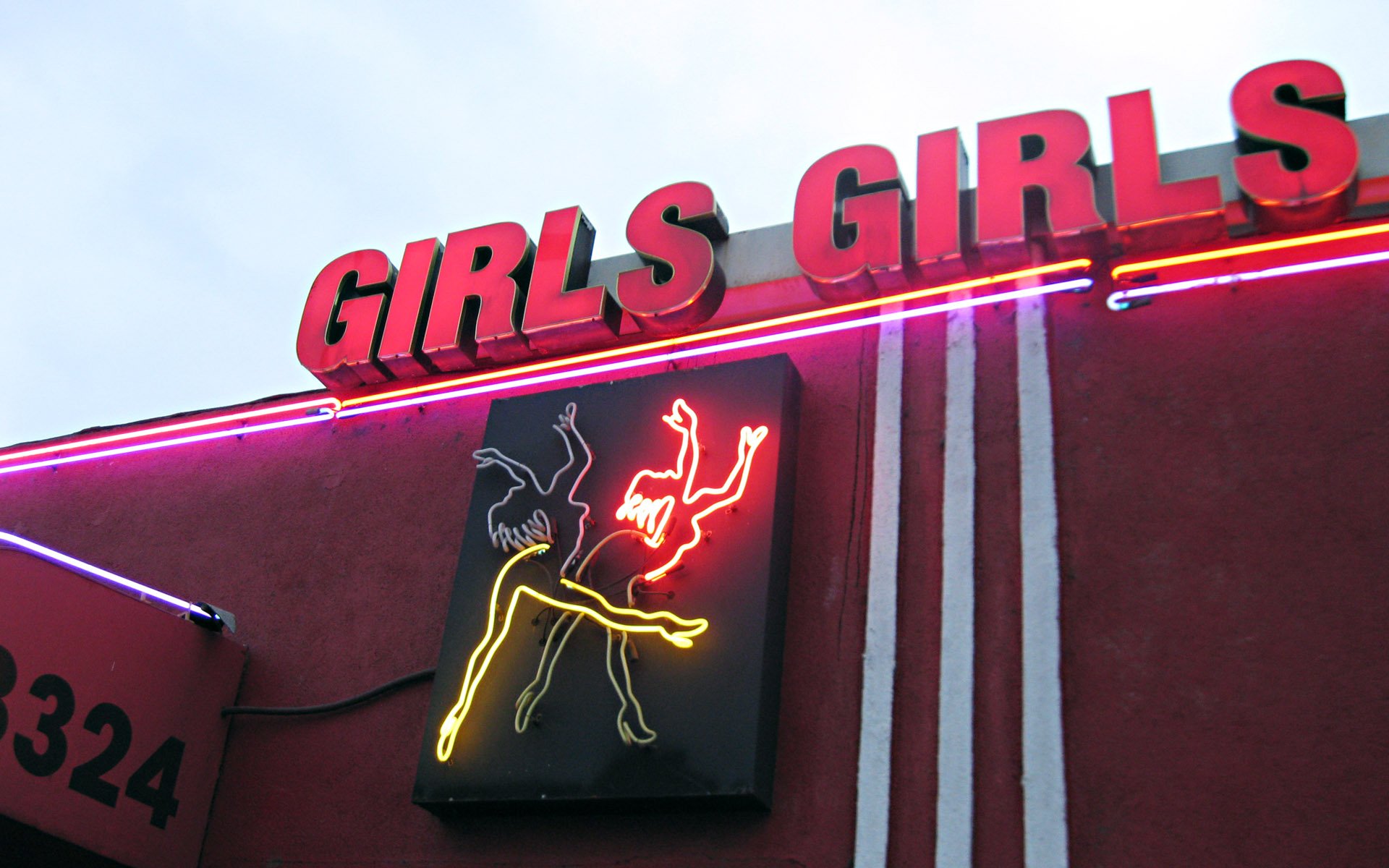 Bitcoin has found a new frontier of acceptance as strippers at the Legends Room in Las Vegas now sport temporary cryptocurrency tattoos for tipping purposes.

Long ago, Bitcoin made history when it was used to buy a pizza. Now, the cryptocurrency can be used to purchase many different items and services. One of the more intriguing services has just arisen in the Legends Room in Las Vegas, where customers can scan temporary tattoos on strippers in order to tip them in cryptocurrency. 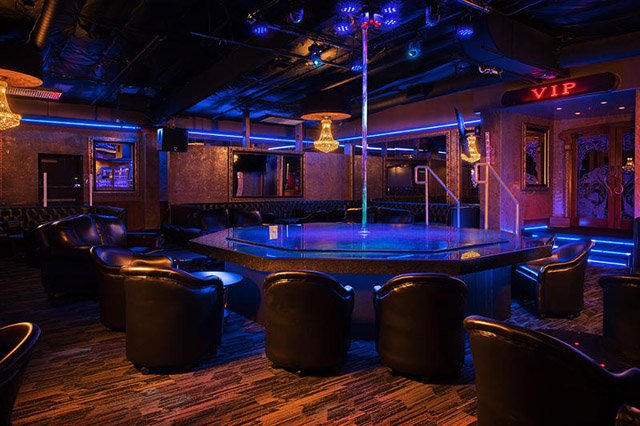 The Legends Room is a recently-opened strip club in Las Vegas that has an interesting technological hook. It’s extremely crypto-friendly in that clients can pay the club’s strippers in Bitcoin and other cryptocurrencies.

The club is owned by Nick Blomgren, who wished to incorporate cryptocurrency into a business. In an interview with Las Vegas Now, he said:

We came up with an idea probably about a year and a half ago of how we could turn this bitcoin into something. So we were brainstorming. First, we were thinking about a fight company because I own a mixed martial arts gym.

Blomgren said that one idea stood out from all the others: a strip club. So the Legends Room was born.

Blomgren gets a little coy when talking about how useful cryptocurrency is for the customers at his club. He says:

One of the entertainers at the club, Brenna Sparks, loves that clients are paying with Bitcoin. She says that she’s been very interested in cryptocurrency for the last 7 years and that accepting cryptocurrency really helps out the ladies working.

Another entertainer at the club affirms the benefits of Bitcoin, saying:

I’m not going to name names, but there are certain banks that… will shut down your account and actually deny you from having an account because we work in the adult entertainment industry.

Blomgren says that while fiat is still the popular form of payment, Bitcoin is actually very popular with his customers, who use the virtual currency “quite often” at his club.

To be honest, using cryptocurrency at a strip club seems to be a great idea. The anonymity and discreteness of virtual currency can help someone stay out of hot water with their significant other.

What do you think about a strip club allowing Bitcoin tipping? Do you think other entertainment venues will follow suit? Let us know in the comments below.